You have permission to edit this article.
Edit
Home
SUBSCRIPTIONS
News
Opinion
Out and About
Homes
Experts
Obituaries
Calendar
Marketplace
Share This
1 of 2 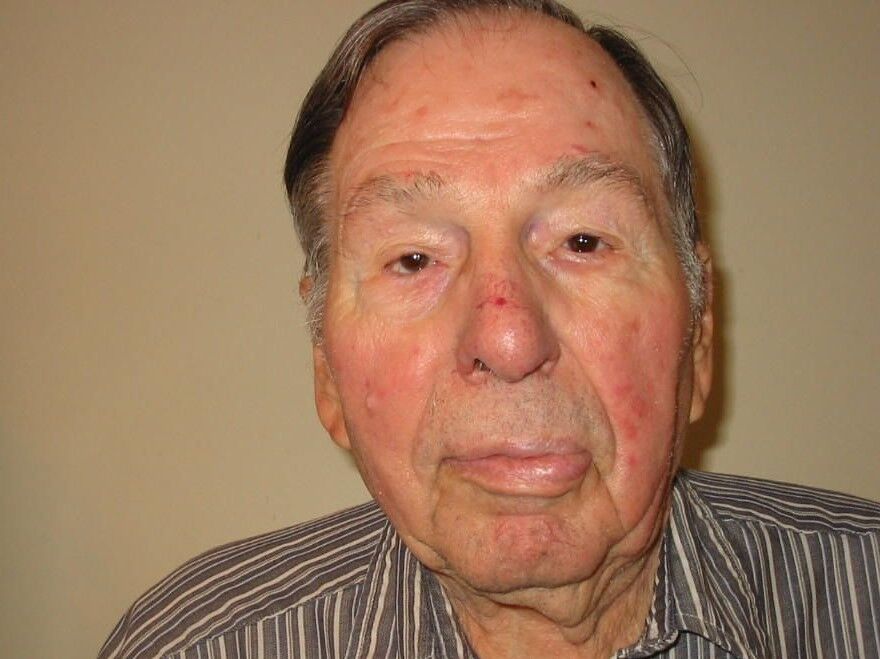 Charles Lubicic, 97, of Manchester-by-the-Sea, MA passed away on Wednesday, September 23, 2020 at the Seacoast Nursing and Rehabilitation Center.

He was born in Fiume, Austria on October 9, 1922, son of the late Antonio and Sofia (Ilvovar) Lubicic. He came to the United States when he was just a year old and grew up in New York City.

Charles received his bachelor’s degree from Columbia University. He served in the United States Army Air Corps from 1943 to 1945 in the 385th Bomb Group Eighth Air Force, Great Ashfield, England. He flew 30 missions over Germany on a B-17, as a Gunner.

He came to New England in 1958 to work in the personnel department for AVCO Systems Division in Wilmington, MA. Following retirement, he enjoyed working at Stop and Shop in the bakery department. Charles has been a Manchester resident for over 60 years.

He was an avid reader and was a longtime member of the Hearthside Book Club at the Manchester-by-the-Sea Library. Charles will be greatly missed by all who knew him.

In keeping with his wishes, services and burial will be held privately.

In lieu of flowers, contributions may be made in his name to St. Jude Children’s Research Hospital, P.O. Box 50, Memphis, TN 38101.