$36.00 for 365 days
Get Started
You are the owner of this article.
Edit Article Add New Article
You have permission to edit this article.
Edit
Home
SUBSCRIPTIONS
News
Opinion
Out and About
Homes
Experts
Obituaries
Calendar
Classifieds
Share This
1 of 5 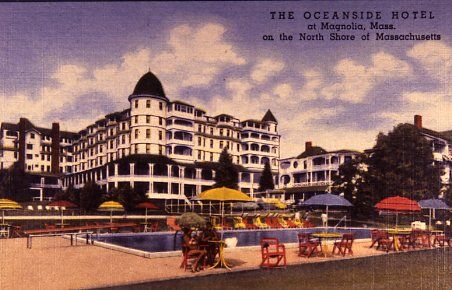 The Oceanside Hotel in Magnolia was a jewel in the crown of the upscale summer in 1934.  Hodgson Kennard Jewelry Store of Boston had an onsite location to serve guests. 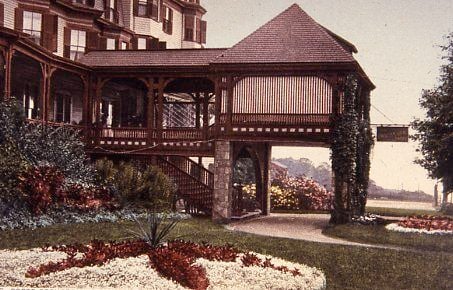 The approach of the hotel. 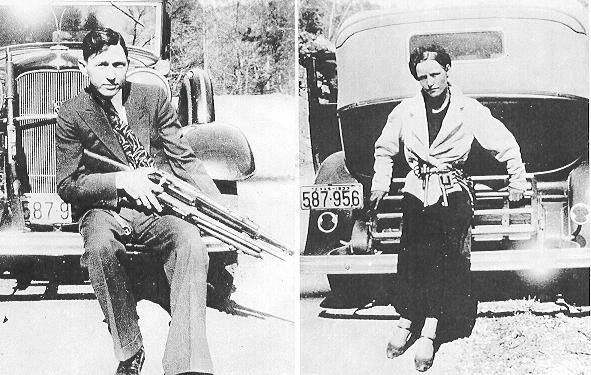 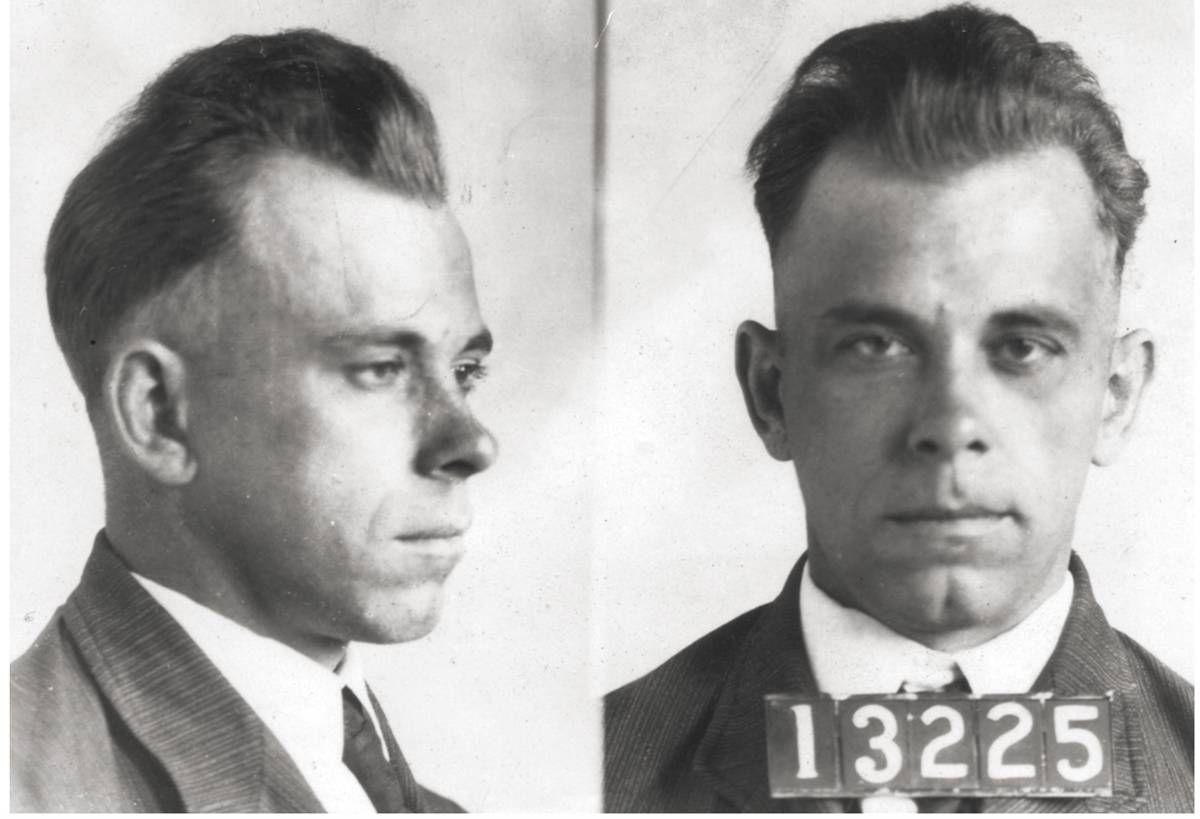 This lady’s French diamond and pearl pendant watch by Verger was created for Hodgson Kennard & Co., Boston and represents the jewelry selection the retailer would offer at its Magnolia location. (Courtesy photo, Eldred's in Dennis, MA)

IT'S JULY 6th, 1934, the height of the Great Depression.  Magnolia, then a fashionable summer colony, isreadying for another weekend of high society.

At the sprawling Oceanside Hotel, at the Hodgson Kennard Jewelry Store, Manager Charles Orcutt preparesto open for the season.  Robert Hodgson, the owner’s son, arrives from the main branch in Boston to assist. After all, a major client arranged a private sale and the jeweler wanted to impress.  The pair sort through an eye-popping array of gems and valuables received just the day before in anticipation of the buy.

But these men are not potential customers.  Instead, the men flash automatic weapons, gag the two, and bind them together.

One culprit goes to the back room, where a local 16-year-old, Eddie Davis, is working his summer job polishing silver.  Eddie ignores a tap-tap-tap on his back, thinking Orcutt is playing a prank.  When he turns, a machine gun is aimed right at him.

Hearing the commotion, Orcutt’s wife and a hotel maid who live in an adjoining apartment, walk into the store.  They find all three, then are bound, gagged and tossed to the floor with the others.

It’s a well-oiled operation.  But there’s just one problem.  Outside on Lexington Avenue, Mrs. Orcutt’s terrier, Heinie, is barking so incessantly it unnerves the machine gunner who threatens to spray the place with lead.  The other robbers convince their partner not to shoot, and quicken their pace.  In under five minutes, they stuff big canvas sacks, leave the victims on the floor, and screech off in two cars while Heinie barks away.

Police arrive in minutes, and a frantic search begins.  The State Police in Topsfield are notified.  So are detective bureaus in New York, Philadelphia, and Washington, DC.

As word spreads, details begin to paint a picture.  Summer residents on Shore Road swear they saw a boat whiz recklessly away from Magnolia Pier.  In Manchester, gas station attendants at Bailey’s Garage watch with dropped jaws as two racing sedans lean treacherously on two wheels, squealing as they round a corner and out of sight.

Back at the jewelry shop, police get descriptions of the robbers.  Four dark complected men and one fair skinned man.  The angry gunman had a “squashed” nose.  All wore summer sports clothes, none wore masks.  No fingerprints or clues were left behind.  It’s a clean getaway.

Days later, the stolen jewels are assessed at over $325,000, equal to $6.3 million today.  It’s noted the smoothness of the operation is similar to robbery teams out of the Providence, RI mob.  It’s one of the largest heists in American history.

Later, it was determined that in the hours before the robbery, at the Stage Fort Park Rest House in Gloucester, caretaker Sheldon Sudbay observed five men matching the robbers’ descriptions using the public washroom together.

Police believe the first two men to enter the store were “torpedoes” - gunmen hired by gangsters to aid sophisticated thieves.  There’s no doubt these pros knew where to rob, when to rob and which jewels were most valuable.

All eyes turn to store manager Orcutt, who vows it’s not an inside job despite the bandits knowing intimate details of the location, recent jewel delivery and habits of the store.

Investigators believe the five are underground and avoiding “fencers” (middlemen who buy stolen goods to resell) in hopes that an intermediary will deliver a ransom from the insurance company in return for the jewels.

Then, a break.  A week later, arrests are made in Providence—gangster types with long rap sheets.  One witness immediately spots a gunman from a lineup, but refuses to go to court to make a positive ID.  All suspects are eventually released.

Around Magnolia, folks can’t stop talking about the most exciting event in the village’s storied history.  The 1930s are the height of robbery hysteria in America.  Gangsters are as romanticized as reviled by the public and press.  Six weeks before the Hodgson Kennard Heist, notorious criminal couple Bonnie & Clyde were killed in Louisiana.  And just 12 days after the Magnolia heist, gangster and media darling John Dillinger is killed outside a theater in Chicago.  (In fact, many speculate that Magnolia could’ve been the work of Dillinger’s Gang.)

By the end of the summer of 1934, all leads run dry.  There’s no sign of the missing jewels.  Or a middleman.  Or a fencer or a snitch.  The police drop the case.

1623 Studios’ Timeline: Cape Ann series focuses on interesting areas of local history for. Kory will share these dispatches with our readers here in the Cricket.  Email him at kory@1623studios.org.

Watch The Amazing Magnolia Jewelry Heist at this link: https://youtu.be/MZPiD13cjdA

Kory Curcuru’s "Timeline Cape Ann" focused on interesting areas of local history for 1623 Studios and he will share these dispatches with our readers here in the Cricket.  Email him at kory@bridgecapeann.com.

Summer residents on Shore Road swear they saw a boat whiz recklessly away from Magnolia Pier.  In Manchester, gas station attendants at Bailey’s Garage watch with dropped jaws as two racing sedans lean treacherously on two wheels, squealing as they round a corner and out of sight.