$36.00 for 365 days
Get Started
You are the owner of this article.
Edit Article Add New Article
You have permission to edit this article.
Edit
Home
SUBSCRIPTIONS
News
Opinion
Out and About
Local Events
Homes
Experts
Obituaries
Marketplace
Share This
1 of 11 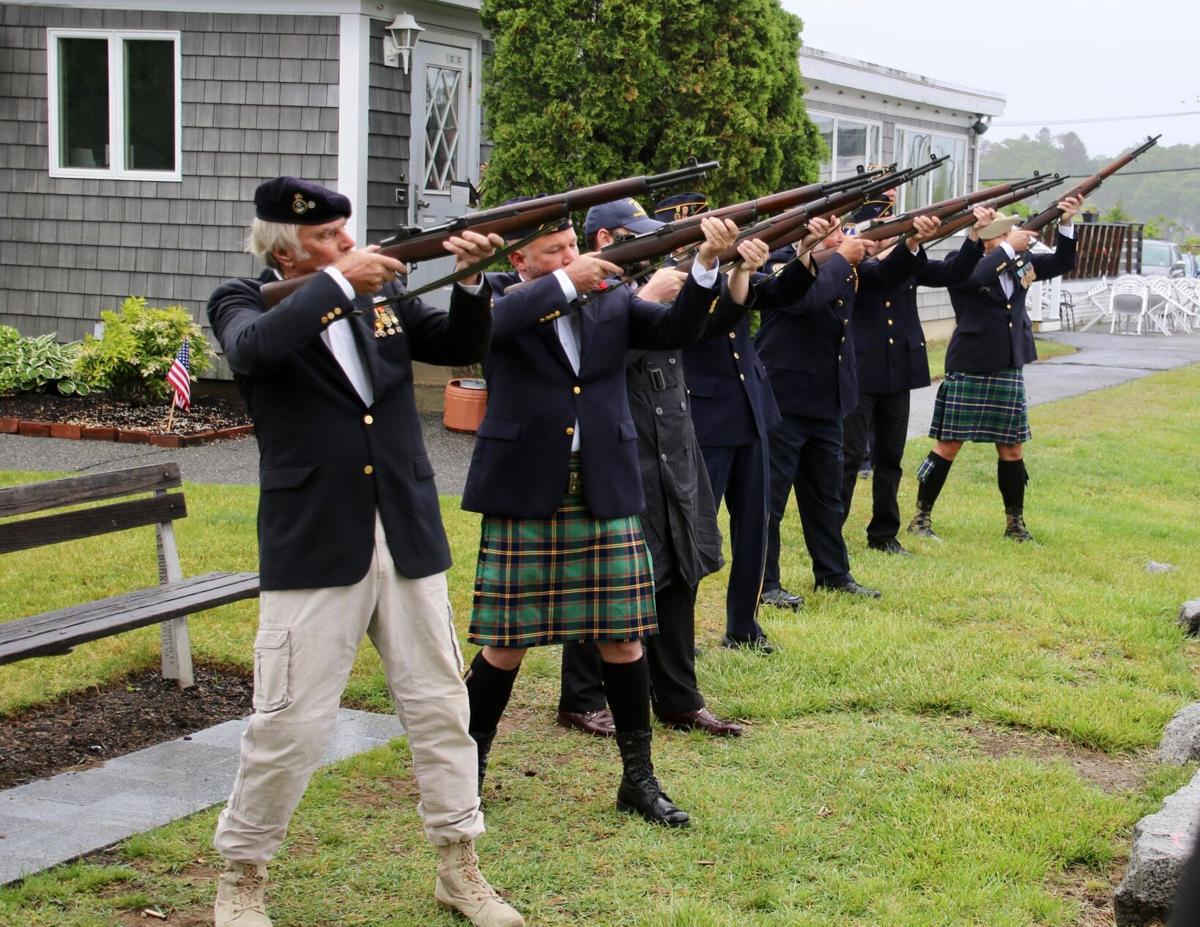 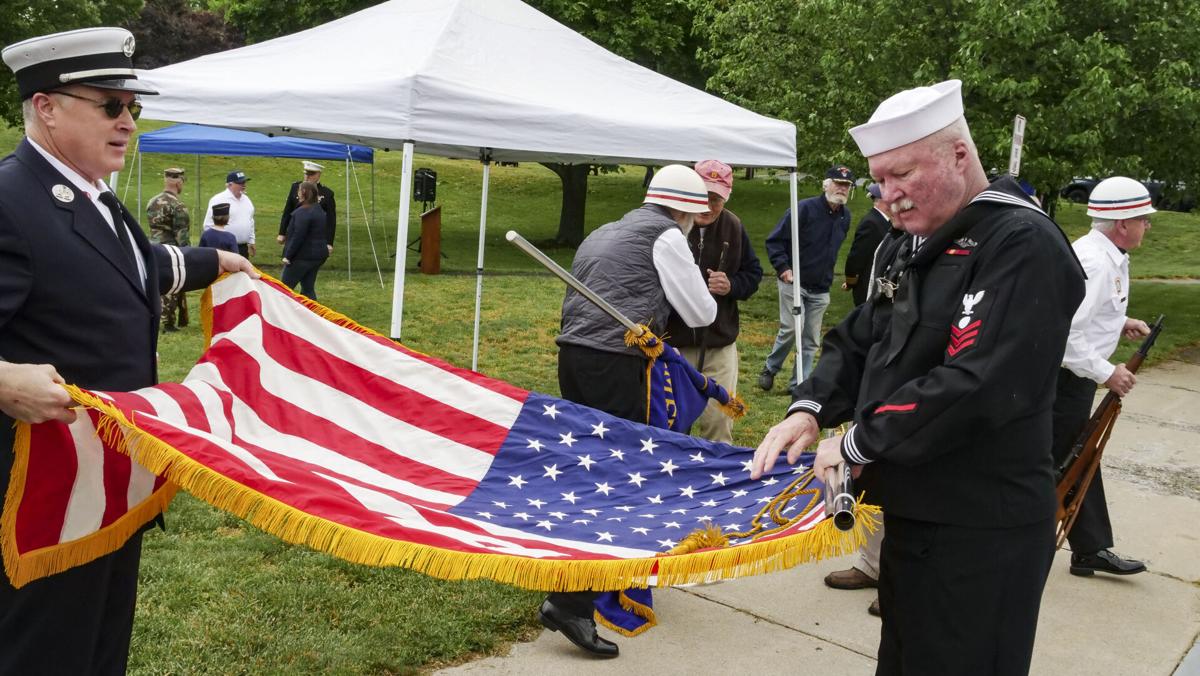 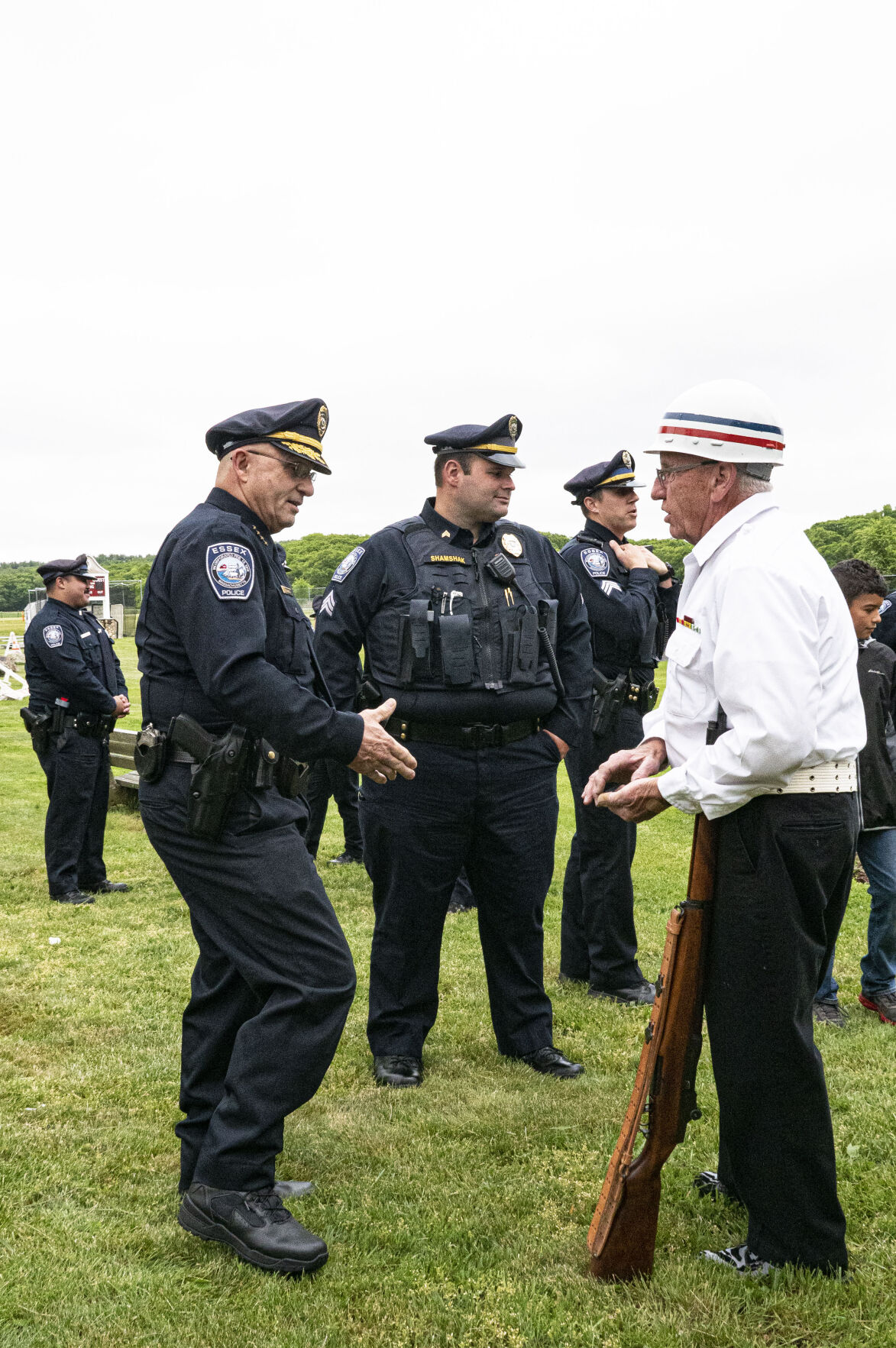 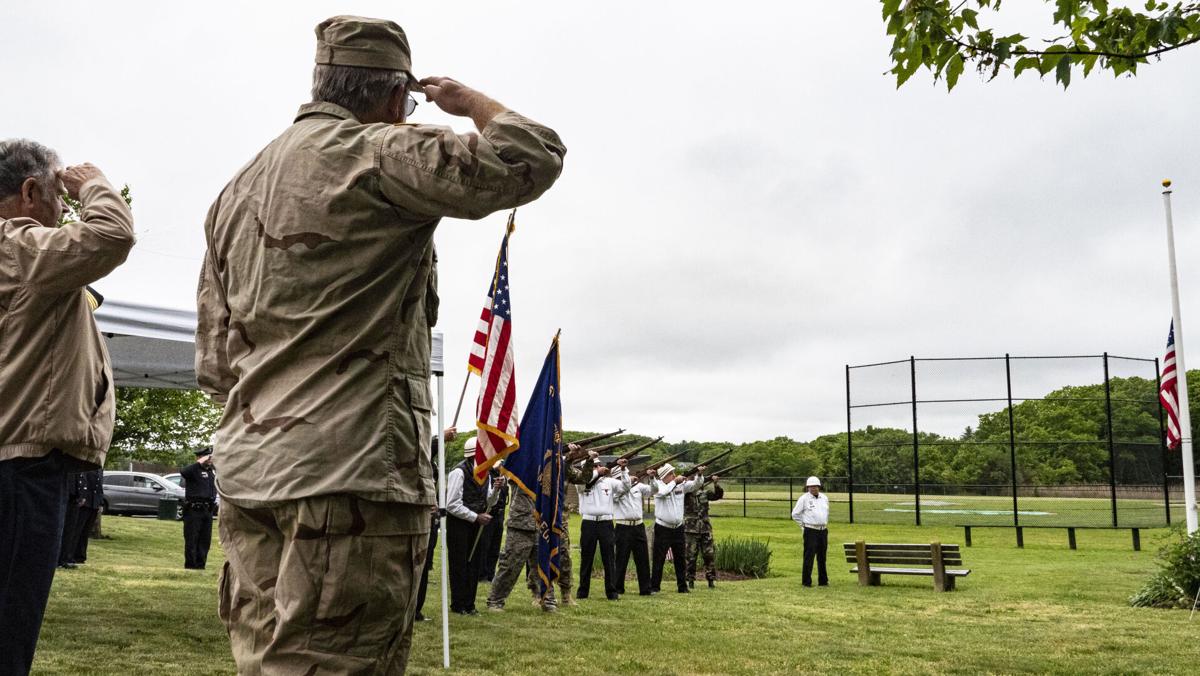 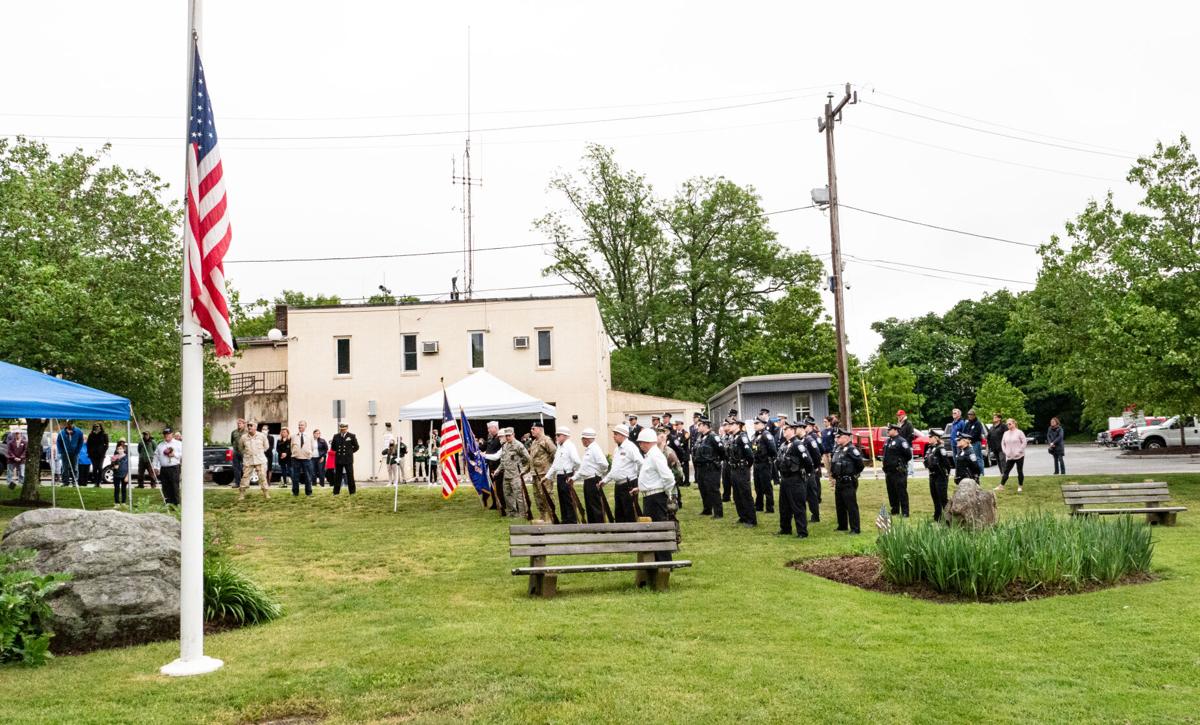 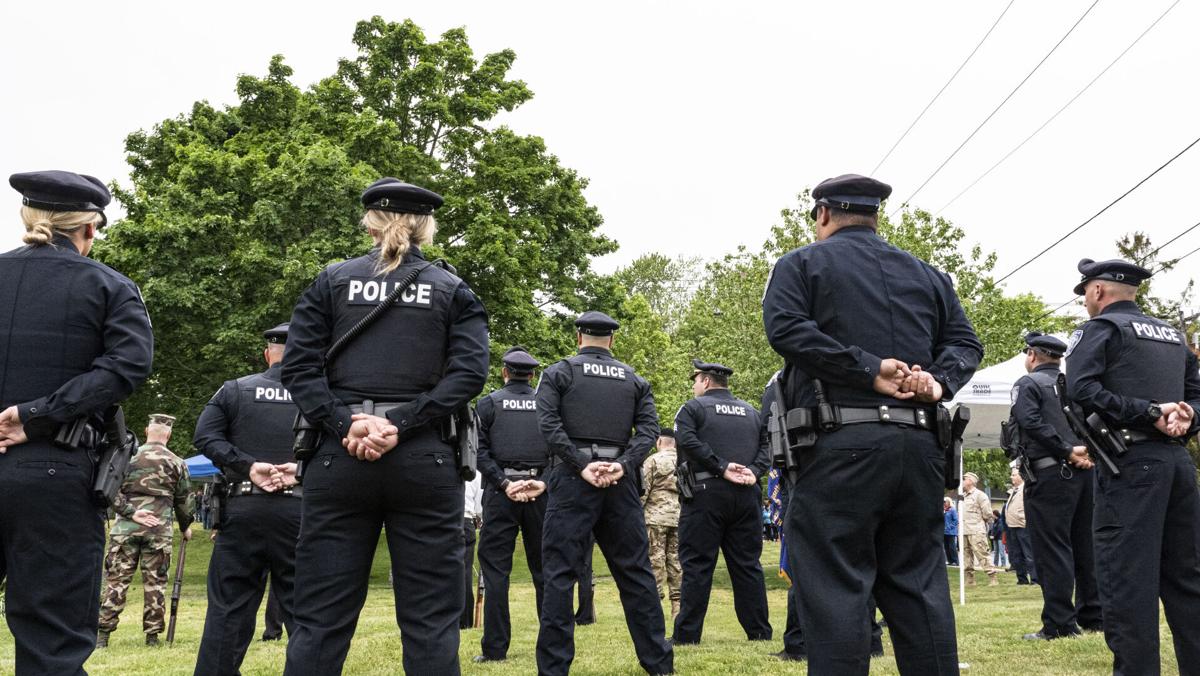 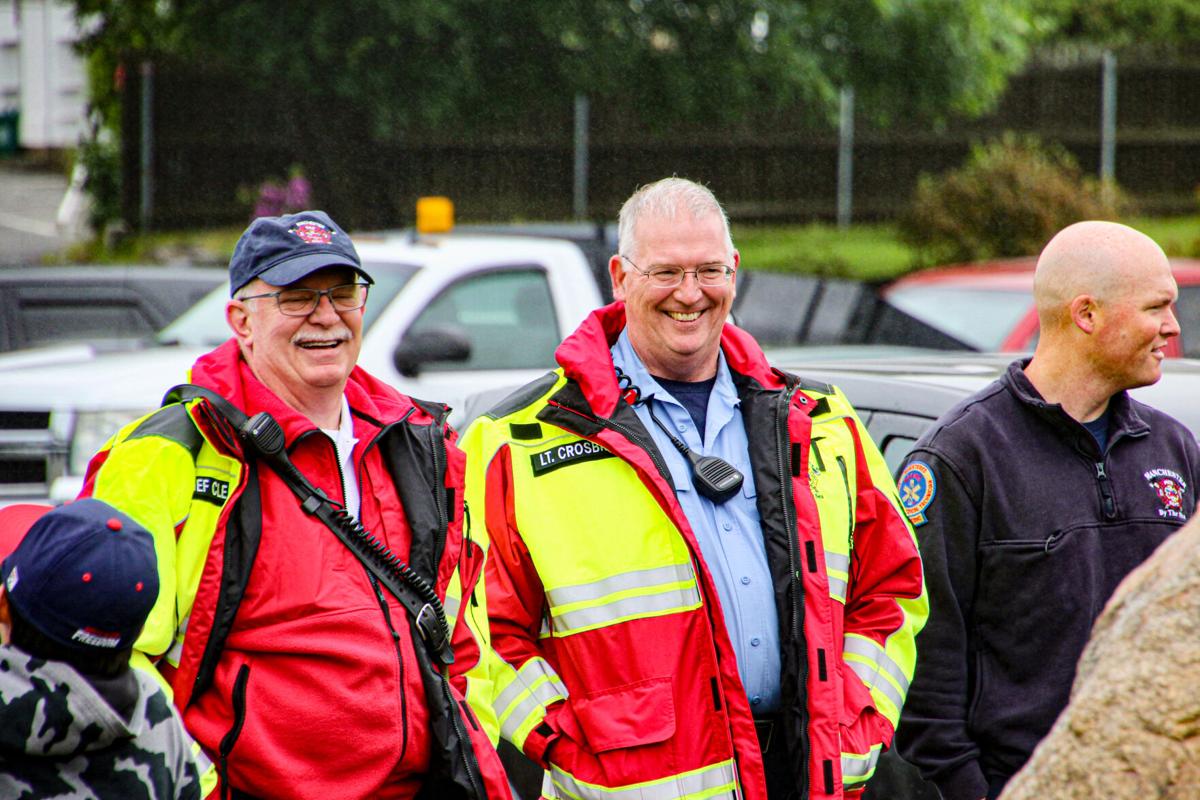 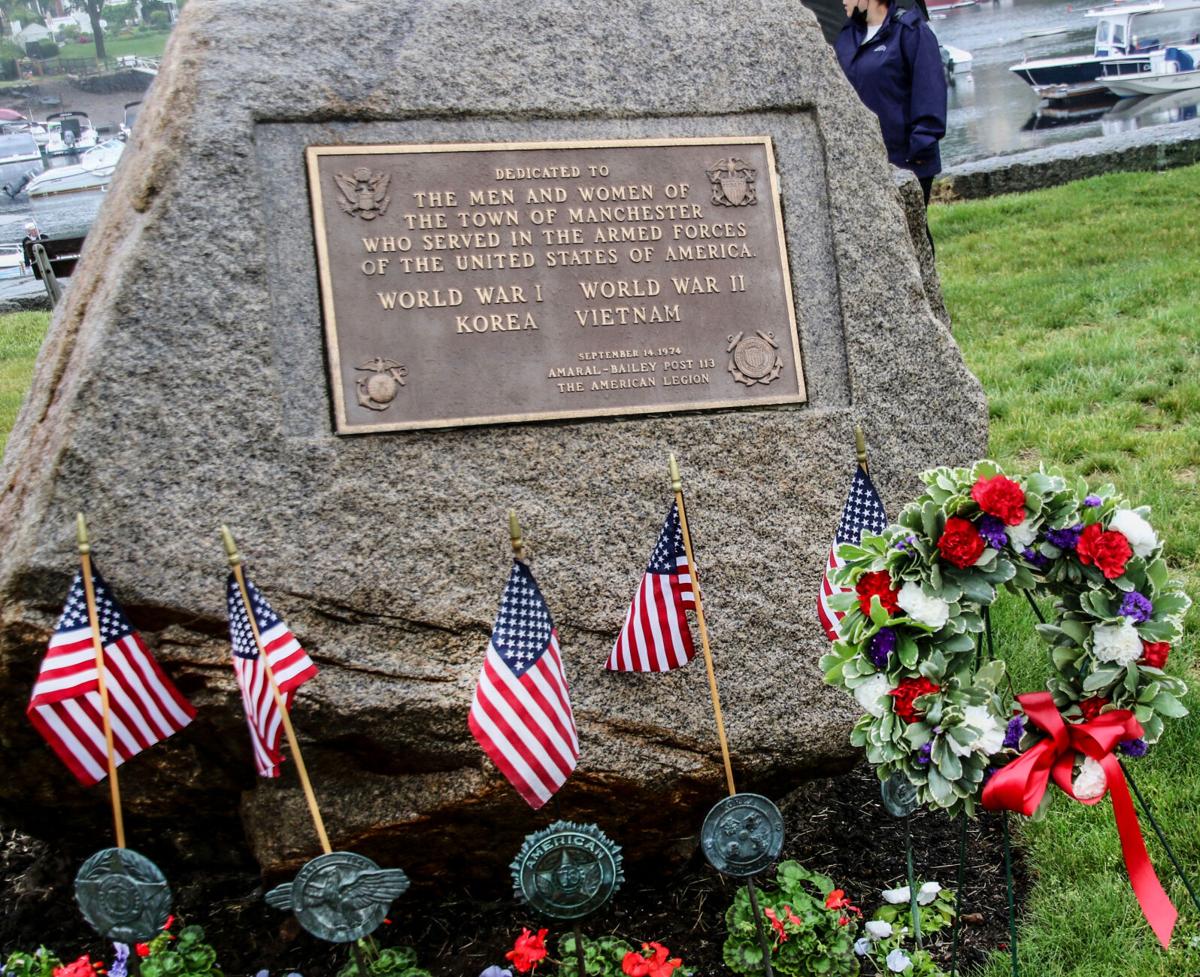 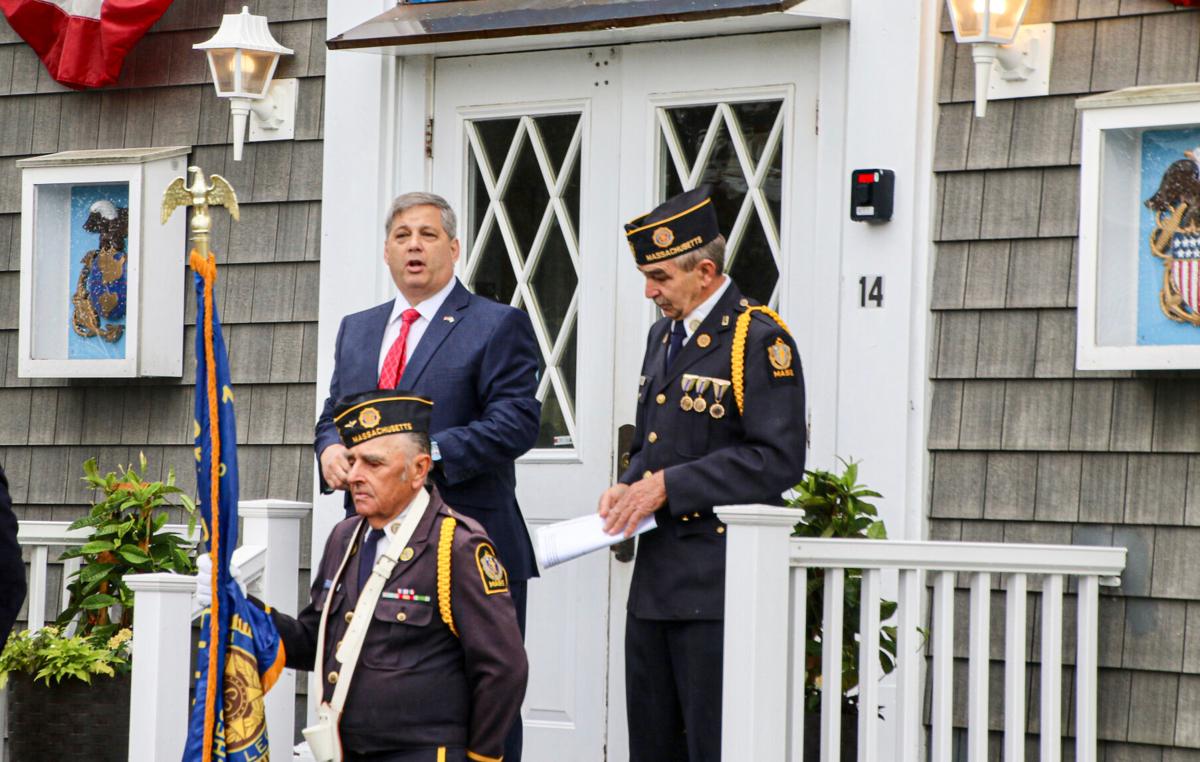 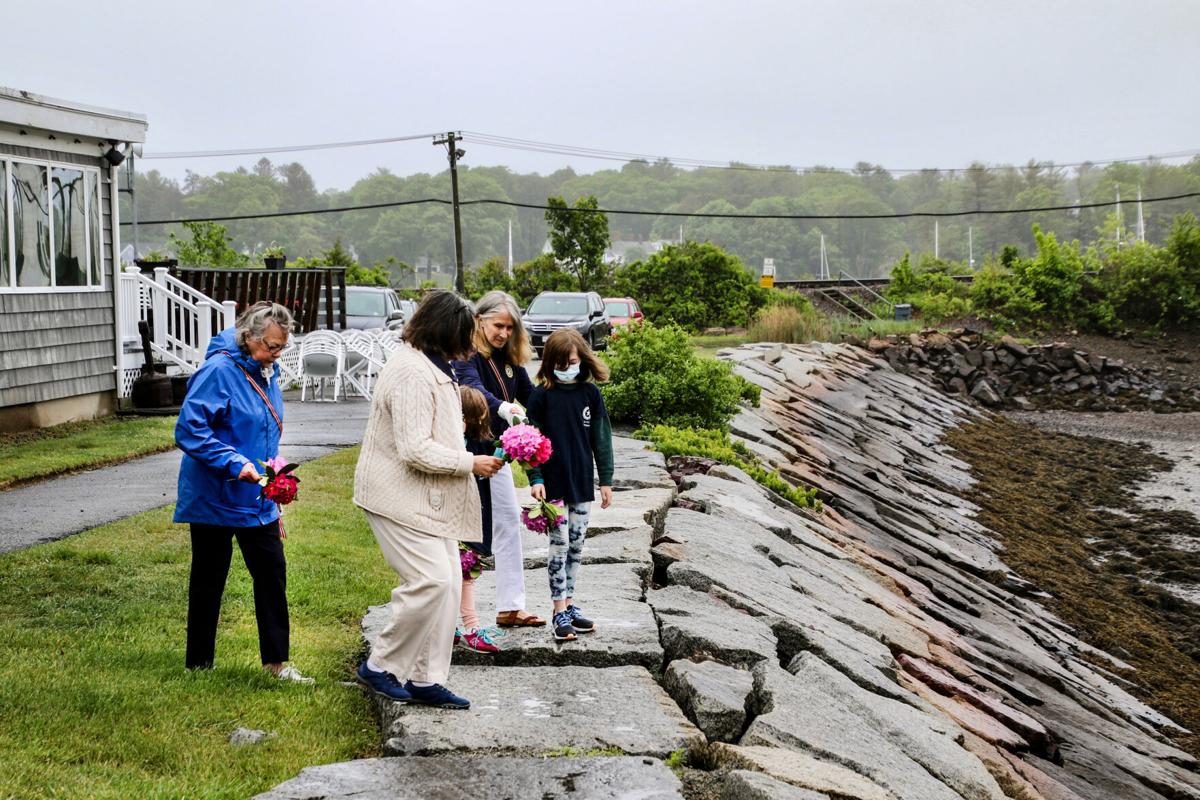 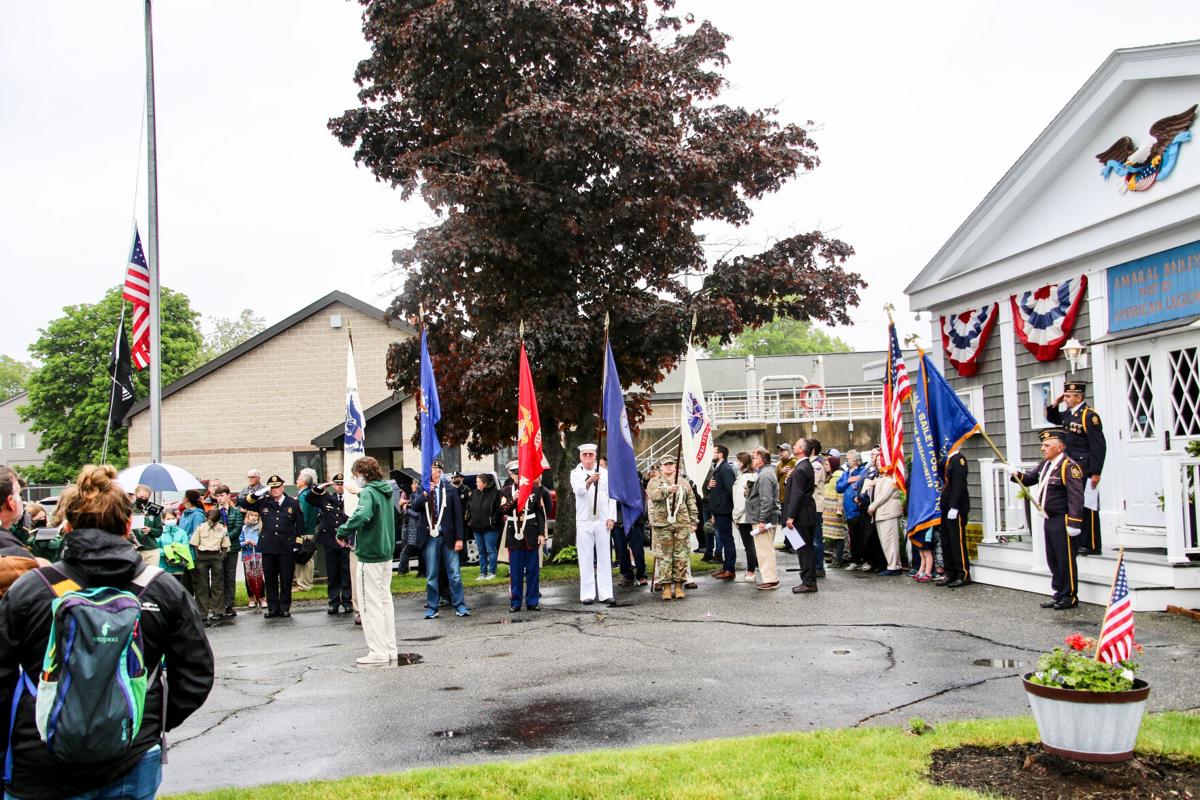 The Memorial Day services began at 9 a.m. Monday in Manchester, at the Amaral Bailey American Legion Hall for Post 113 Waterside Service.  Then at 11 a.m. Essex held a ceremony at Memorial Park.  Both services were well attended with residents eager to remember those fallen in American wars.

There was a lot to be grateful for this year.  Each town’s ceremony was attended by approximately 75 people, with no parades scheduled in either town.  But the services each had a full agenda, marking a return to normalcy.  Last year, Manchester was the only Cape Ann community that held an in-person ceremony.  COVID-19 and quarantine meant Rockport, Essex, and Gloucester all opted out of actual community events to mark fallen soldiers in US wars.  They held a Cape Ann-wide virtual ceremony, organized by 1623 Studios.

This year was different on all fronts.

In Manchester, Post 113 Chaplain Bruce Heisey welcomed all and emceed the program, introducing Ryan Ackerman   Conner Stone Church for the Invocation.  Legion Commander Allan Kirker read the Roll Call of Deceased Members since last year.   Auxiliary Member Michele Kulick read, “In Flanders Field,“ and Auxiliary Chaplin: Cheryl Lamphear read the poem’s response beautifully.  State Senator Bruce Tarr was in attendance and spoke.  The Legion firing line battalion was led by William “Bill” Bell, Sergeant in Arms.  Son of American Legion: Dan Slade and Auxiliary President Michelle Baer each spoke.  The casting of the memorial wreath was performed by by Tom Cockfield and flowers were cast in the water by Auxiliary members.  Attendees dispatched after the ceremony to the Legion Hall for coffee and refreshments.

The Manchester Essex Memorial High School Band played the National Anthem at both the Manchester and Essex ceremonies.  Taps was played on the trumpet by Boy Scout Ian Carlin

The rain held off just long enough.  Next year, each town plans to be back to normal celebration.  2022 Memorial Day will feature morning ceremonies, followed by parades.