You are the owner of this article.
Edit Article Add New Article
Home
Subscribe
COVID-19
News
Gallery
Out and About
Homes
Expert Help
Sports
Long Ago
Obituaries
Classifieds
Share This
1 of 3 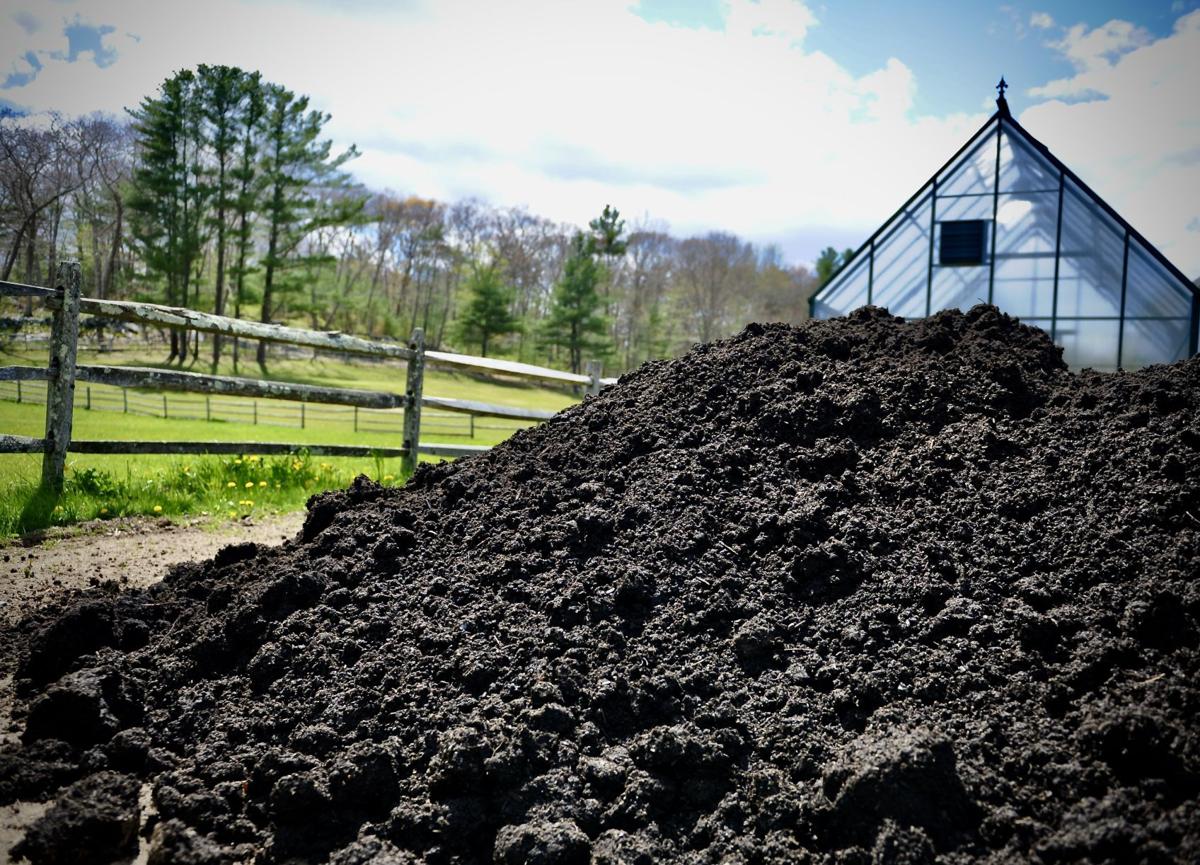 A delivery of gorgeous compost from Black Earth, which services the areas, to an avid gardener in Essex. The compost will be used to grow vegetables, flowers and, of course, carbon. 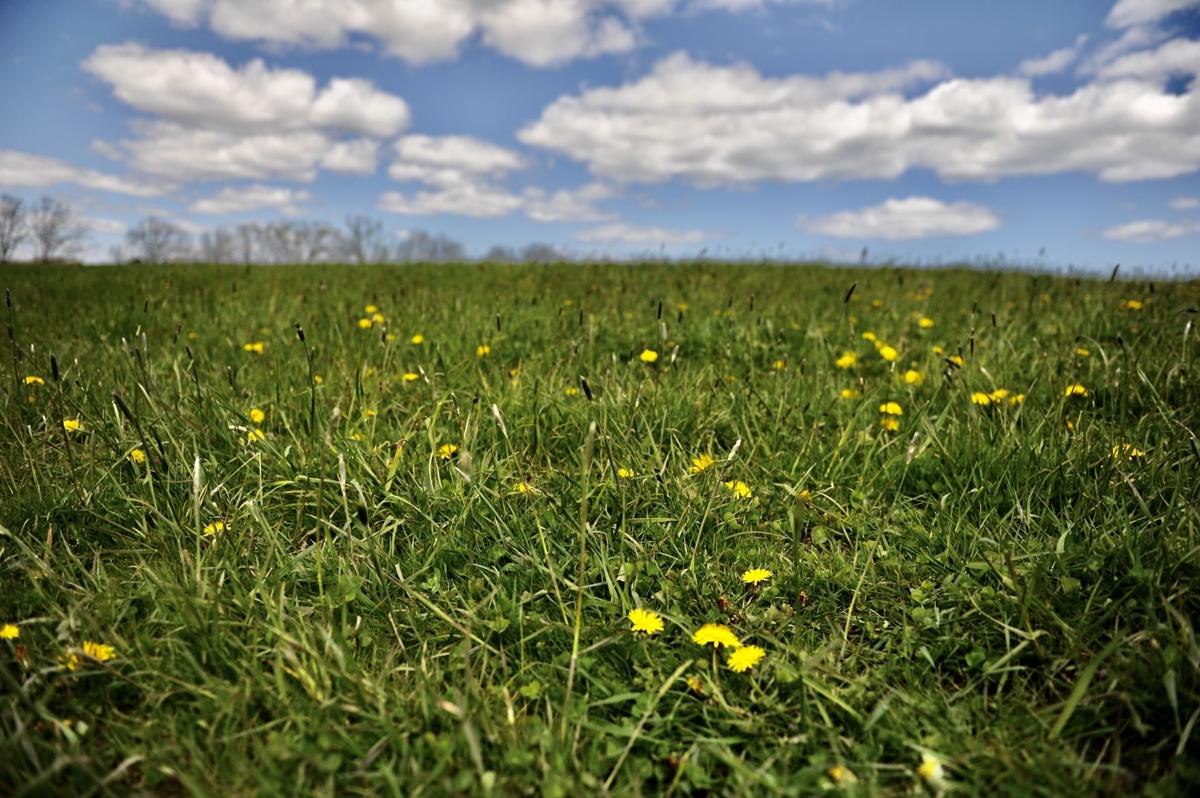 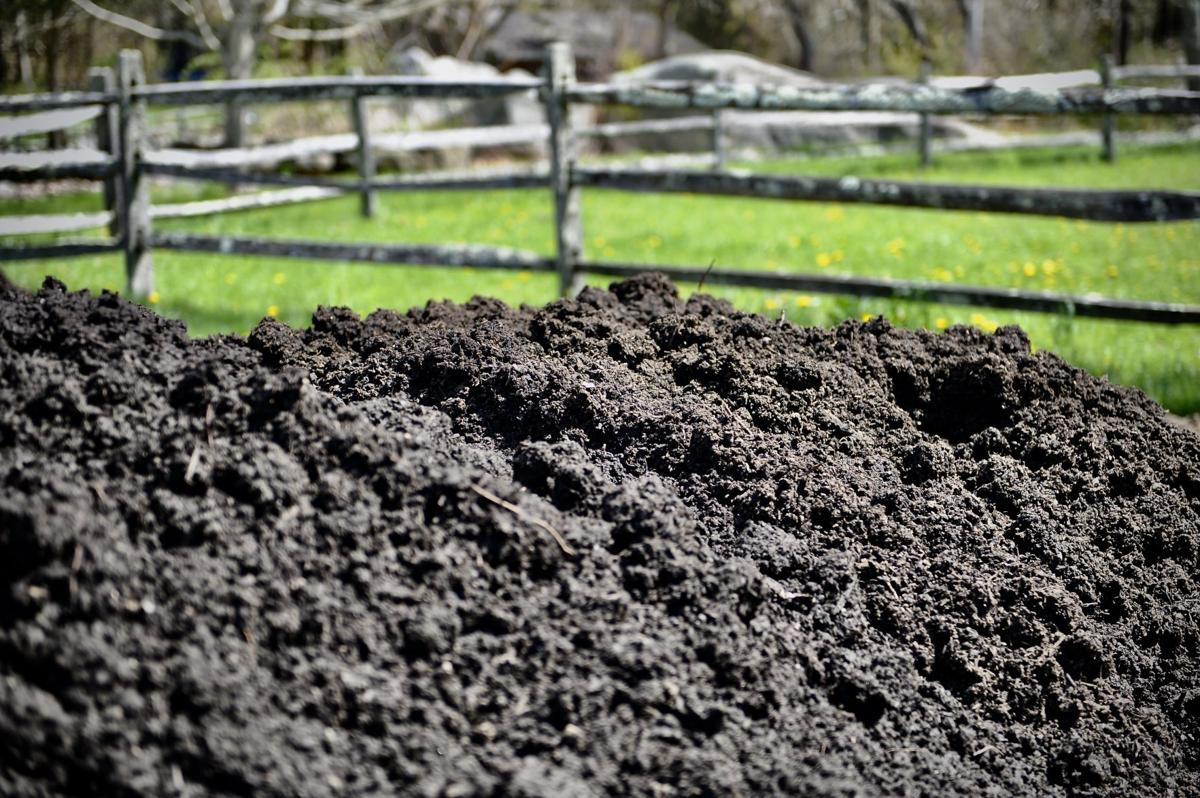 Lately I have found myself photographing the contents of the little silver compost bin which sits on our kitchen countertop.  I will open it up to discard some scrap of food and notice that an unintentional bit of art has taken place under its dome.  A blue egg shell nestled next to a beet root atop a stack of asparagus ends with just a little curl of lemon peel peeking through, all with a quiet tea bag resting on the side.  It’s beautiful.  What is more is that this earthy composition is the beginning of something marvelous — my little compost bin is helping to stop global warming.

I take my bin, full of scrappy art, and dump it in the larger Black Earth compost bin we keep outside in our shed.  This bin is picked up weekly by Black Earth where it is trucked to their compost site and mixed with leaves.  Here it stays for six months during which time it is kept at 150 degrees for at least two months, essentially cooked.  After this it is screened to sift out plastics which are discarded and wood chips and rocks, which are used.  The compost is then returned to the large pile on Southern Avenue where Manchester residents are welcome to use it.

So what does any of this have to do with global warming?  Everything.   Soil sequesters more carbon than living plants and the atmosphere combined.  Properly managed soil is essentially a carbon sponge.  Practices such as permaculture gardening, regenerative farming, organic farming, and low to no-till farming, all forms of “carbon farming”, cultivate the soil in such a way that it retains its natural ability to store carbon.  This is the good news.  The bad news is that when soil is abused through intense grazing,

single crop cultivation, tilling, and the use of chemical fertilizers, it releases carbon into the atmosphere.  Next to the burning of fossil fuels, agricultural practices that harm the soil have become one of the main contributors to carbon emissions.  Given that more than one third of the earth’s ice-free surface is used for agricultural purposes, this is more than a little alarming.  But the great news is that this very same land, currently part of the problem, can be part of the solution, if we simply change the way we treat it.

This month the Trustees magazine ran a wonderful piece on natural climate solutions.  The Trustees, together with The Nature Conservancy and Mass Audubon successfully advocated for Massachusetts lawmakers to include language supporting natural climate solutions in the state’s Next Gen Climate bill calling for net-zero climate emissions by 2050.  Rotational grazing at Appleton Farms, keeping vegetative grasses higher to hold more carbon, growing cover crops with compost, and salt marsh restoration, are just some of the ways the Trustees are fighting climate change.  Additionally, each of these methods is being studied and measured so that Trustee’s land in Massachusetts can become a national leader for natural climate solutions.

Now back to us and our mighty compost.  In a 19-year study conducted by UC Davis measuring the carbon storage in soil, researchers discovered, among other things, the valuable role of compost.  The study found that cover crops alone were not highly effective in storing carbon.  However, when combined with compost, the carbon content was significantly increased — approximately 0.7 percent annually.  The study also found that carbon is being stored much deeper in the soil than previously thought.  The hope is that this data will help policymakers provide incentives to farmers who use compost.  This is already being done in California through the Healthy Soils Incentives Program.  Here in Massachusetts farmers and agricultural composters can apply for a grant through the Agricultural Composting Improvement Grant Program (ACIP) whose goal is to “help agricultural composters improve the overall management of their agricultural composting operations and facilitate on-farm compost use. “

So, what can we do? As you likely know, the town of Manchester has been tremendous in working with Black Earth to create a state-of-the-art compost facility at the transfer station site, which is outstanding.  But individually we can still do more:  Compost!  Support local farmers.  Practice carbon gardening:  Use raised garden beds to avoid tilling, look into permaculture gardening, stop using chemical fertilizers, and try using compost and leaf mulch if you aren’t already.  Do your best to mow your lawns less often and definitely avoid using chemicals on them.  And know that if we take the time to care for it properly the soil will, most definitely, thank us — if we let it.

And, as we are all watching more movies these days, I highly recommend the films The Biggest Little Farm and Wasted! The Story of Food Waste.

Alexis Harwood, the woman behind Helen’s Bottle Shop on School Street in Manchester, put a lot of care into curating a space that feels this way.  It’s not to make you buy wine, writes Kris McGinn Straub.  Not at all.  She is far more concerned with your experience.  And it’s an experience whether you just drink one of the wines she has selected and delivered to you, or if you peek into the store when we’re all done sheltering in our respective places.