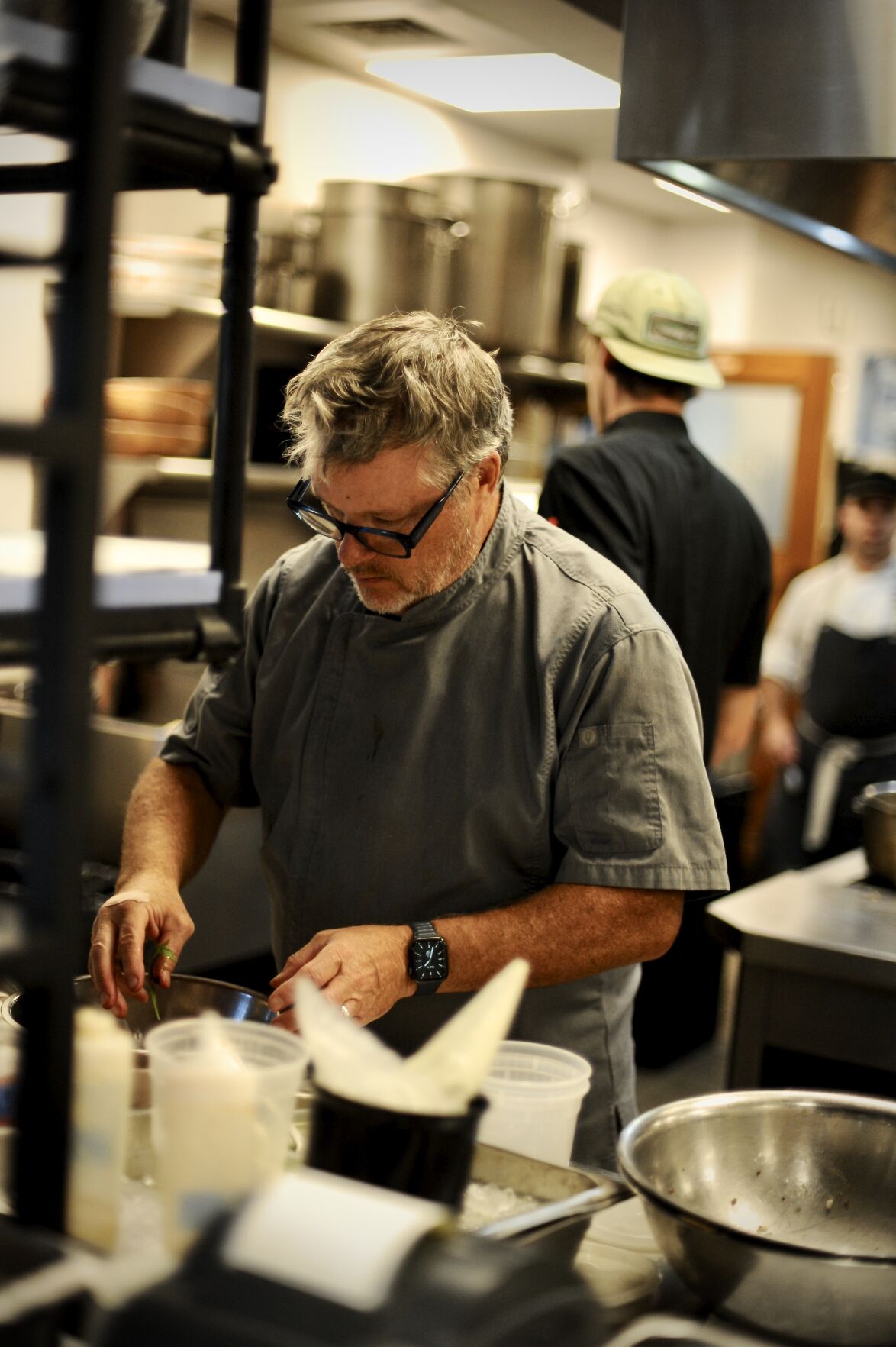 Frank McClelland, exactly where he wants to be.  The kitchen. 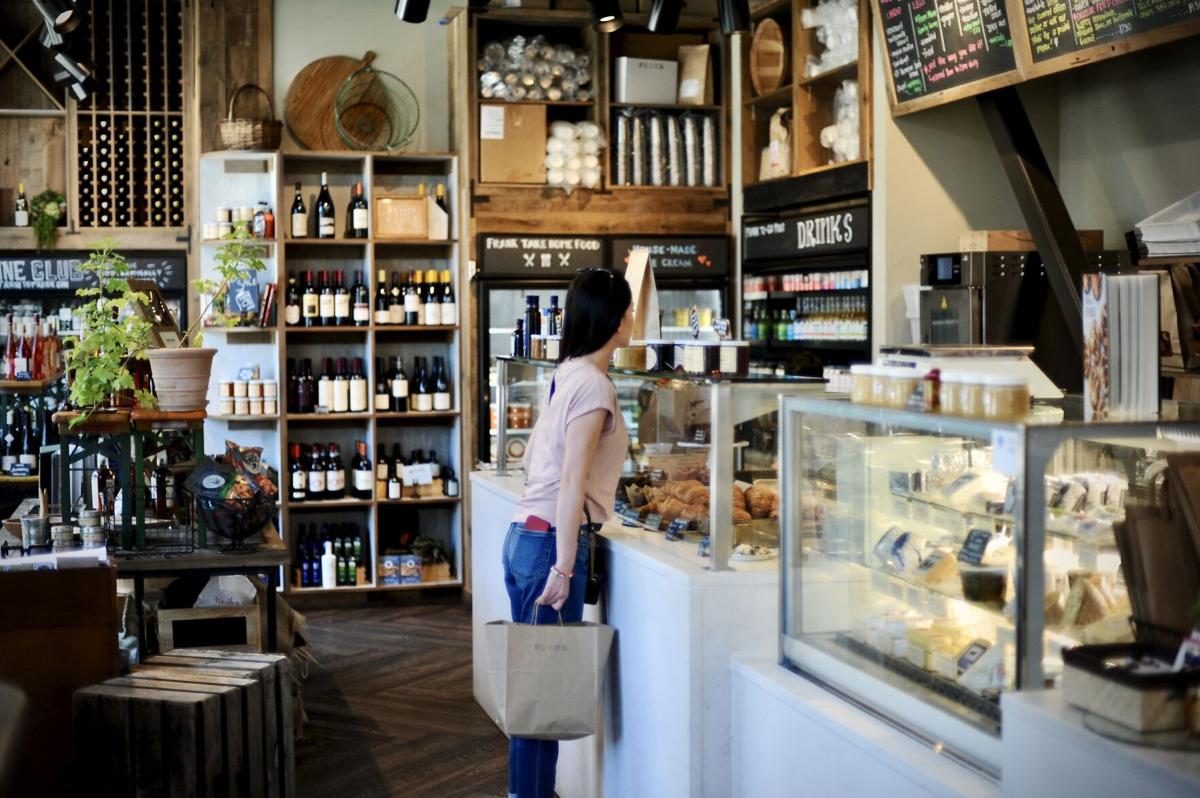 Drinks at the bar.  A sumptuous lunch or dinner.  Or bring it home, from the Market section out front. 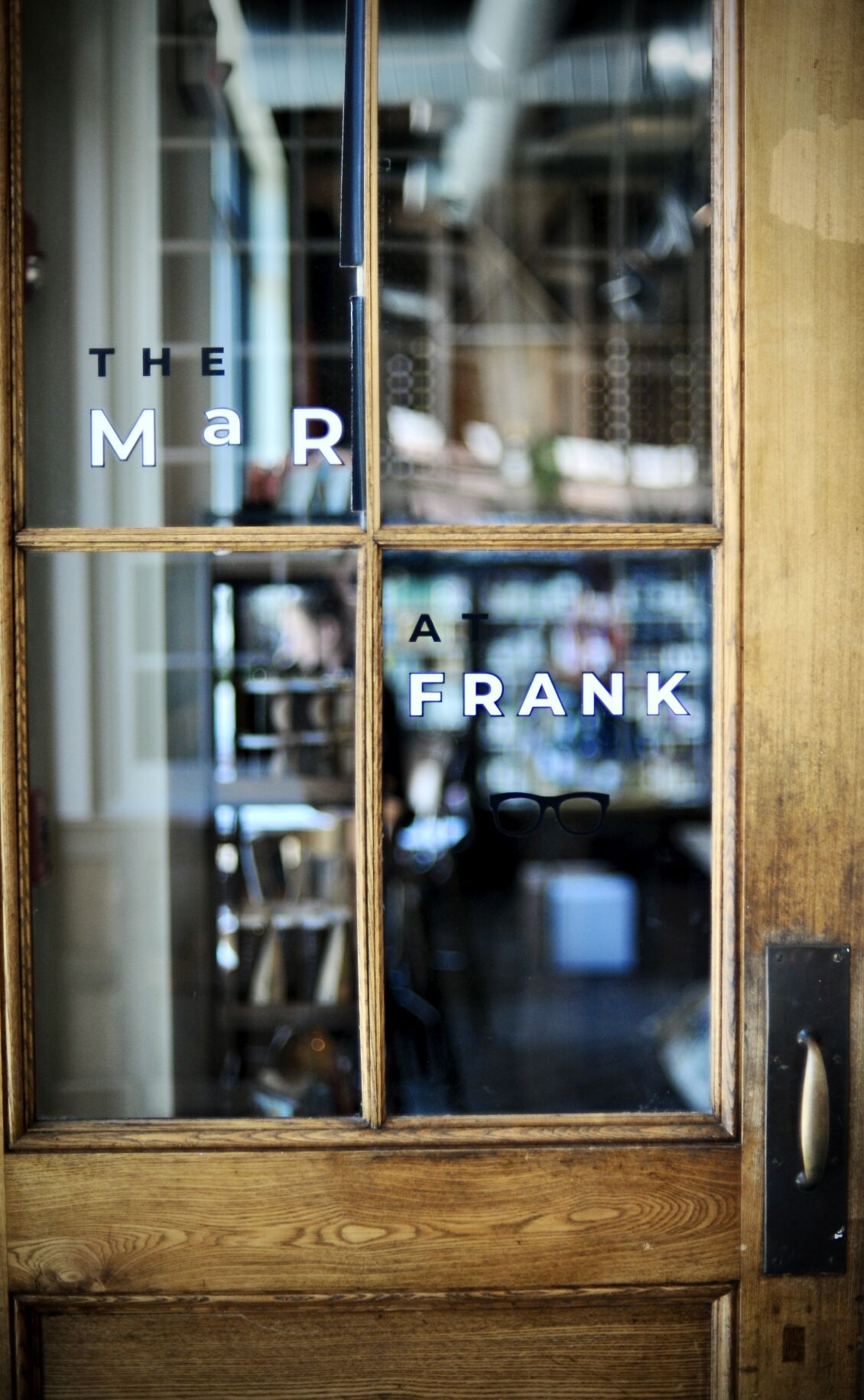 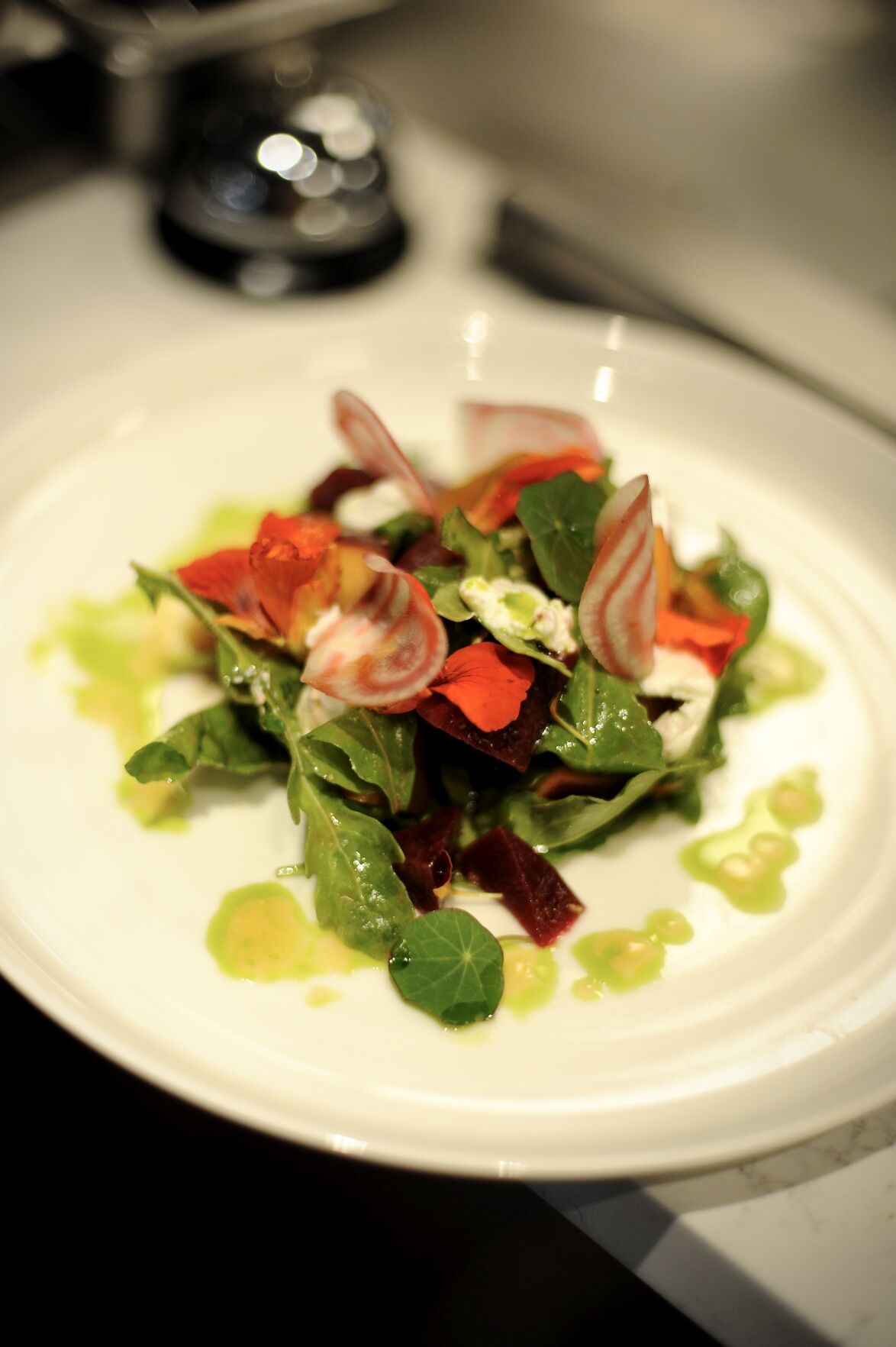 Frank McClelland, exactly where he wants to be.  The kitchen.

Frank McClelland is soft spoken.  Listening to him quietly explain how he carefully prepared a dish of local mussels and lobster with perfectly in season cherry tomatoes, how he took the clam wine and the tomato juice and reduced it down until it was rich and essential and gorgeous, then poured it back over the dish — you understand; he cares.  Deeply.

Frank is the chef behind FRANK, the culinarily sophisticated but decidedly casual dining experience on Rantoul Street in Beverly.  Frank is enormously successful, and I likely should spend some time chronicling his illustrious career, prestigious awards, and celebrated run on Boston’s fine dining scene, but all of that somehow leads, at least for me, to this idea that when chefs experience that level of success, they often sell themselves off.  They franchise.  They become a formula or a brand.   I find Frank fascinating because he seems to have eluded this trajectory entirely; to be working quite in the reverse or perhaps coming full circle (maybe they are actually one in the same?).  Either way, he has become more and more grounded, returning to his roots, literally and figuratively, with FRANK; a kind of return home.

Frank’s relationship with food began on a farm in New Hampshire, where he was raised.  He cooked in the kitchen with his grandmother, who was trained by her mother, who was a chef.  His talent in the kitchen led to a job at the Harvest Restaurant in Cambridge where he developed a friendship with Julia Child and a love for European cuisine and then at Boston’s famed L’Espalier, where he flourished.  After L’Espalier he worked in Princeton, MA at The Country Inn.  There he was able to truly spread his wings and develop as a chef.  He began making weekly trips as far as 200 miles away to meet farmers and forage for the highest quality local products throughout New England.  He discovered the finest vegetables, herbs, meats, cheeses, and formed relationships with the farmers producing them.  Frank was essentially doing farm to table before it was a thing.  He also settled into his own organic culinary style, a marriage of European technique or “backbone” with classic New England cuisine.  The result is what he described to me as quasi-New England European design; dishes that are local and every day, and yet sophisticated and grand.

Two years into his time at The Country Inn, Frank was contacted by the owners of L’Espalier.  They wanted to sell the restaurant.  To him.  He decided to do it and ran L’Espalier successfully for 31 years.  This time bringing not only his own culinary technique but also all the local farming relationships he had fostered throughout New England.  During this time, he became a father again which led to the decision to move to a working farm on Apple Street in Essex.  Here Frank and his wife Heather began crafting the world they had been foraging for all over New England. You name it, they did it - vegetables, fruits, herbs, meat, eggs, cheese.  They even obtained a license to process meat birds.  It was a culinary Eden.  The farm thrived and so did Frank.  However, time on the farm had planted a seed — feeling closer to the land and the bounty in its perfection and simplicity — the genesis of FRANK.  In time the lease on the farm came up and Frank and Heather decided to downsize.  Frank also knew that it was time to close L’Espalier.  They would take what they had loved about the farm and open a restaurant providing the same high-quality cuisine as L’Espalier, but more casual and more affordable.  FRANK opened in November of 2019.

For Frank McClelland, it all comes down to pure and perfect ingredients from which he somehow, miraculously, coaxes just a little bit more.  It reminds me of when my beloved yoga instructor asks, at the very end of a pose, when we have all definitely reached our limit, if we can go just a little lower.  And when we are sure we cannot — we do.  Because we love her.  Frank is this to food.  He sources perfect ingredients and then takes them just a little bit further.  The results are heavenly.

For Frank, it began on a farm, and ends on a farm in that the spirit never left.  Now we simply have the benefit of all that has entered Frank’s orbit in these many years between.  The farmers, the recipes, the relationships — the dishes with a quintessential perfection, elevated but not changed.  This simple yet incredibly difficult philosophy is what lives inside of each and every dish at FRANK.  To understand you have to visit and taste it for yourself.  I hope you do.

Kris McGinn writes features and columns on local life around Cape Ann. In 2020 she won two national writing awards from the National Newspaper Association. She can be reached at kris@thecricket.com.

Make It At Home: A Recipe From FRANK

A Day At FRANK

Frank McClellend is the chef behind FRANK, the culinarily sophisticated but decidedly casual dining experience on Rantoul Street in Beverly.  …

The Goodness of Bonny Breads

It was through Alexis Harwood of Helen’s Bottle Shop that I first tasted bread from Bonny.  It was gorgeous.  So much flavor.  Deeply deeply yummy.  I looked online and was thrilled to see that Stephanie Modhal, the baker behind Bonny Bread, sold loaves right out of her kitchen in Beverly. Joy.