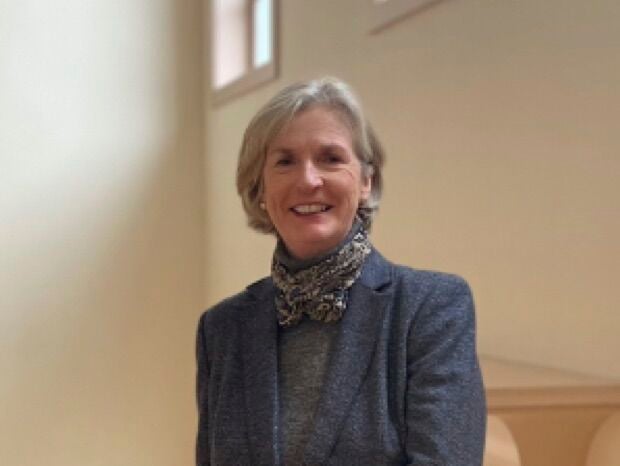 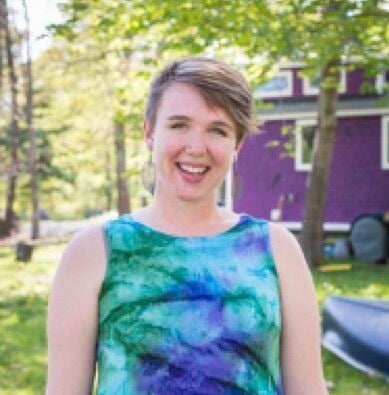 The Cape Ann Museum announced this week that Kathleen Cooke Ryan is the museum’s new Chief Philanthropy Officer, and Miranda Aisling is the Education Manager.

Ryan is a seasoned fundraising professional with deep experience in international program development and relationship management, most recently through her working with constituents around the globe on behalf of The Fletcher School of Law and Diplomacy, at Tufts University. Before joining Tufts, Ryan worked for Harvard University, where her leadership positions included Harvard Business School, the Harvard Alumni Association, The Rhodes Trust and Harvard Graduate School of Design. Prior to working for US universities and colleges, Ryan taught English at the Notre Dame Seishin Women's University in Okayama, Japan.

Most recently, as senior director of development and alumni relations at Tufts University, Ryan helped shape a team of talented professionals and supported consecutive years of record-breaking fundraising, securing nearly $70 million in pledges and gifts toward Fletcher’s highest priorities and positioning the school to reach its campaign target.

A Cape Ann resident for over 30 years, Ryan and her husband raised their three children on Cape Ann and were introduced to the Cape Ann Museum 25 years ago through their son’s art project, which was featured in a Cape Ann Museum exhibit.

“Cape Ann is a very special place with unsurpassed beauty, especially comforting this past year as we sought peace and solace during uncertain times,” says Ryan. “The community is so fortunate to have such a beautiful museum to honor and share the many dimensions of Cape Ann’s art, nature, history and culture.”

Ryan has served on several boards and committees on the North Shore and is currently a board member of the Institute for Global Maritime Studies. She earned her master’s degree in international relations from the Fletcher School at Tufts University.

Oliver Barker, the museum’s director, is very pleased to welcome Ryan at a critical time of growth for the institution. “Kate Ryan’s expertise is so important to the Museum's future success and our commitment to engaging the broader Cape Ann community,” Barker said. “We are expanding our staff, increasing our programming, and have opened a second campus, CAM Green, so this is an exciting time for us to bring on such a gifted fundraiser as part of our senior leadership as we prepare for the Museum’s 150th anniversary in 2025.”

The Cape Ann Museum also welcomed Miranda Aisling as the new education manager.  Her mission is to reconnect art to daily life, a purpose she brings to her new work developing pro-grams for the museum including a new virtual lecture series this month.

“As a practicing artist and community organizer, I believe that creativity is an innate human skill,” says Aisling. “Some people suppress it, others develop it, but everyone has it. In my new role at the Cape Ann Museum, I’m excited to create avenues to celebrate and amplify the in-credible creativity in this community, both past and present.”

Among one of her first initiatives, in response to the continued state-wide limit on large gath-erings, is to bring the museum’s gallery talks online with the CAM Virtual Lecture Series. (The first such event was held on January 29.)

Up next on Friday, February 26 at 1:00 p.m., as part of Black History Month, the museum will present “African Americans in Essex County” with Dr. Kabria Baumgartner, University of New Hampshire, and Dr. Elizabeth Duclos-Orsello, Salem State University.  These two scholars have spent the past two years visiting historic repositories throughout Essex County, including the Cape Ann Museum, to collect, compile, and catalog the rich history of African Americans locally on Cape Ann.  Their report, African Americans in Essex County, was funded by the National Park Service, and will be released later this spring.

“Miranda has hit the ground running, developing two timely virtual presentations in her first month on the job,” says Oliver Barker, Museum Director. “I look forward to working with Miranda and the rest of our dynamic staff to bring exciting, new programming to the Cape Ann community and beyond as we continue to navigate these historic times.”

Cape Ann Museum was founded in 1875 and exists to preserve and celebrate the history and culture of the area and to keep it relevant to today’s audiences.  It has 44,000 square feet of space, and is one of the major cultural institutions on Boston’s North Shore, with more than 25,000 local, national and international visitors each year to its exhibitions and programs. Beyond art, the museum’s collections include decorative art, textiles, artifacts from the maritime and granite industries, three historic homes, a library and archives and a sculpture park in downtown Gloucester.