$36.00 for 365 days
Get Started
You have permission to edit this article.
Edit
Home
SUBSCRIPTIONS
News
Opinion
Out and About
Homes
Experts
Obituaries
Calendar
Classifieds
Share This
1 of 3 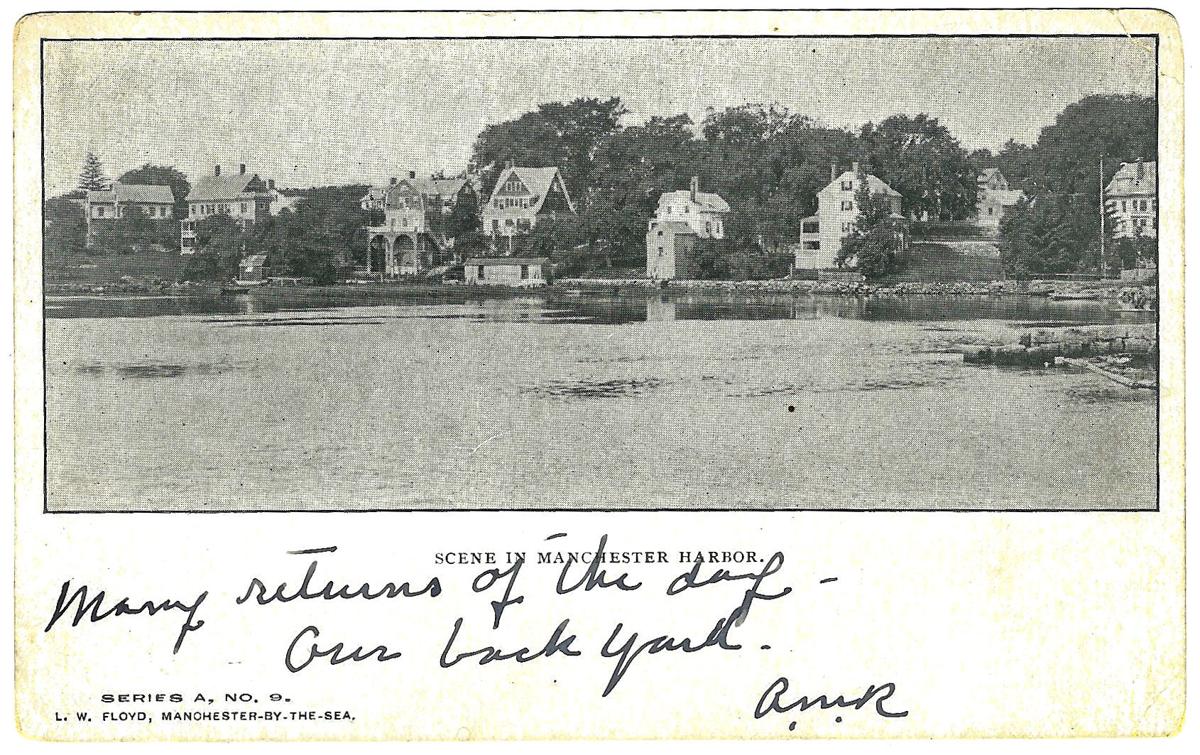 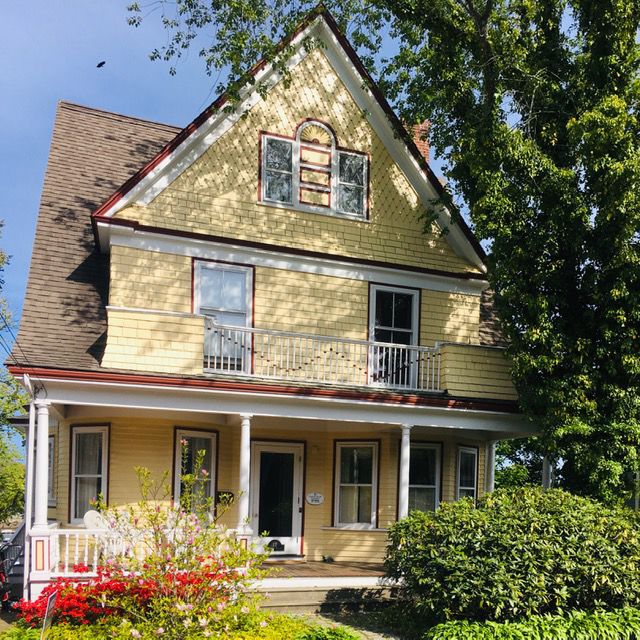 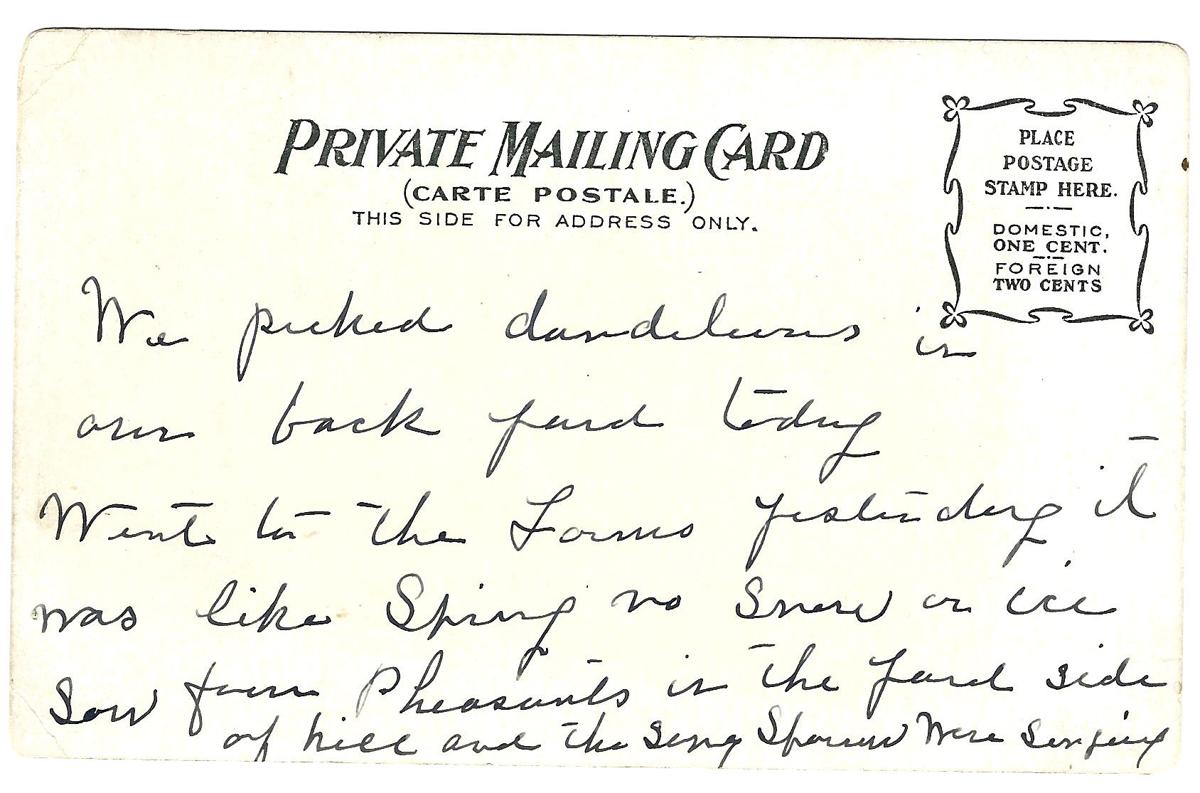 The Queen Anne style house at 12 Bridge Street, designed by well-known architect Cornelius Russell of Roxbury, was built for Frederick J. Merrill and his wife, Mary Sayre Merrill, in 1896.   Its completion was mentioned in the January 30, 1897 Cricket, which describes it as “one of the handsomest and most convenient private residences in Manchester.”  The article notes many details of the house, including the “wide and handsome door of quartered oak with bevel plate glass” which still draws the eye.  Queen Anne style is a variation of Victorian style characterized by asymmetry as well as whimsy, and steeply pitched roofs.  This excellent example has patterned shingles, a rounded front room on the left, and an angled room on the right.  Most of the design elements mentioned in the article remain and were carefully echoed when the attic was finished into a master suite by the current owners, who also repainted it in the original yellow.

Mary S. Sayre, 31, and Frederick J. Merrill, 28, were married in Romulus, NY, in 1888.  They moved to Manchester in 1891 when Frederick Merrill bought out the express business of H.C. Smith.  Like Federal Express, the business involved moving goods, but locally.  As Manchester’s furniture industry faded, the town became a popular summer resort and the express business turned to moving the possessions of the “summer people” from the railroad depot to their homes and hotel rooms.

By 1896 Frederick Merrill owned eight horses, numerous wagons and “pungs” (sleighs), a stable, blacksmith shop, and two parcels of land.  It was Mary Merrill, however, who bought an empty lot on Bridge Street from Harriet Allen for “one dollar and other valuable considerations.”  The lot adjoined that of the Cheevers, descendants of the first minister of the Congregational Church for whom Cheever Marsh, behind these homes, is named.

In 1999, the grandson of the Merrills stopped by.  He and his sister had spent summer vacations in the ‘30s at their grandparents’ home.  The current owners were given the original blueprints and a “penny postcard” showing all the homes on the block from the waterside.  How fortunate we are to have living links to this old home’s history.

Martha Farmer and Steve Carhart are the current owners of this house on Bridge Street and participated in the Manchester Historical Museum’s “House History and Marker Program,” as part of Manchester’s 375th Anniversary Celebration this year.  The MHM House History and Marker program encourages appreciation of the diversity of stories our architecture tells us about our shared history. Participants receive an extensive history of their house and occupants, a certificate and a handsome house marker.  More information at the museum’s website.  The complete Manchester house history by Robert Booth at MHM.

The pretty yellow house just before the bridge on Harbor Street was built in 1771. In 1725 the land belonged to shoreman Nathaniel Marsters. His family is traced back in town to the early 1650s. Nathaniel granted the town a path past his house to what we know as Tuck’s Point.