$36.00 for 365 days
Get Started
You are the owner of this article.
Edit Article Add New Article
You have permission to edit this article.
Edit
Home
SUBSCRIPTIONS
News
Opinion
Out and About
Homes
Experts
Obituaries
Calendar
Marketplace
Share This
1 of 3 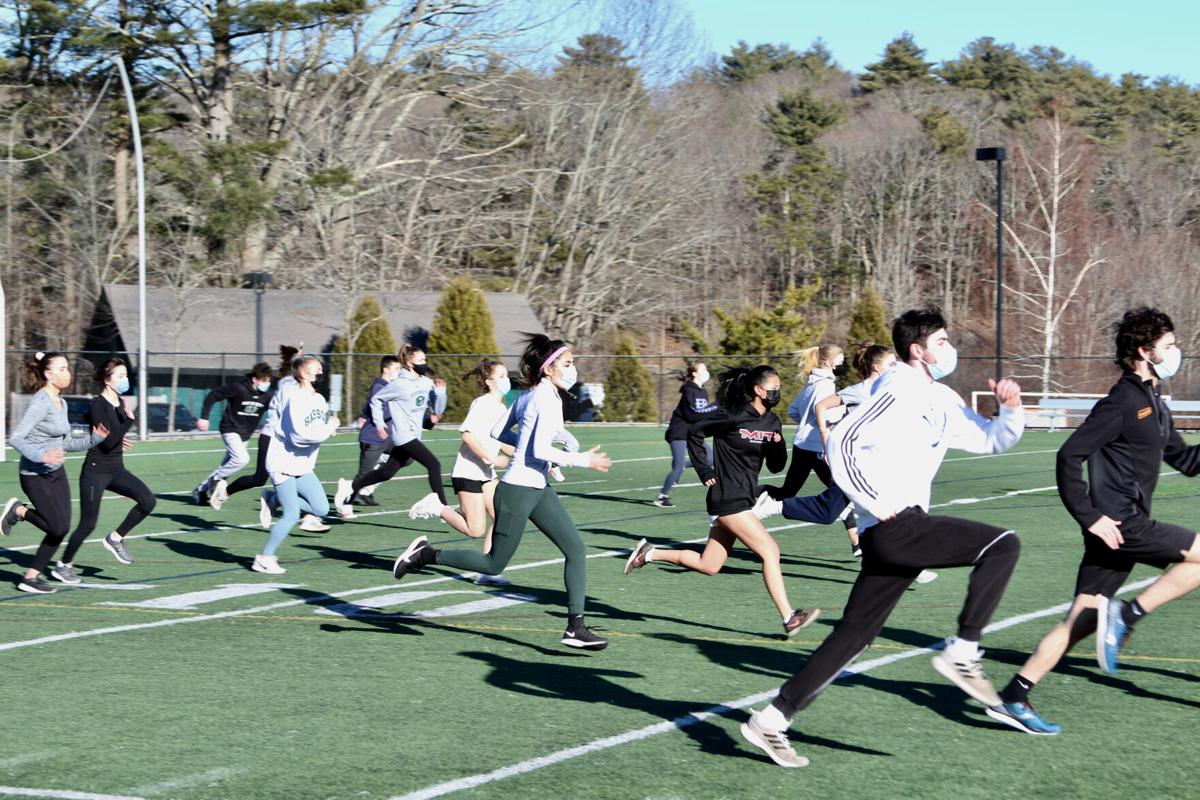 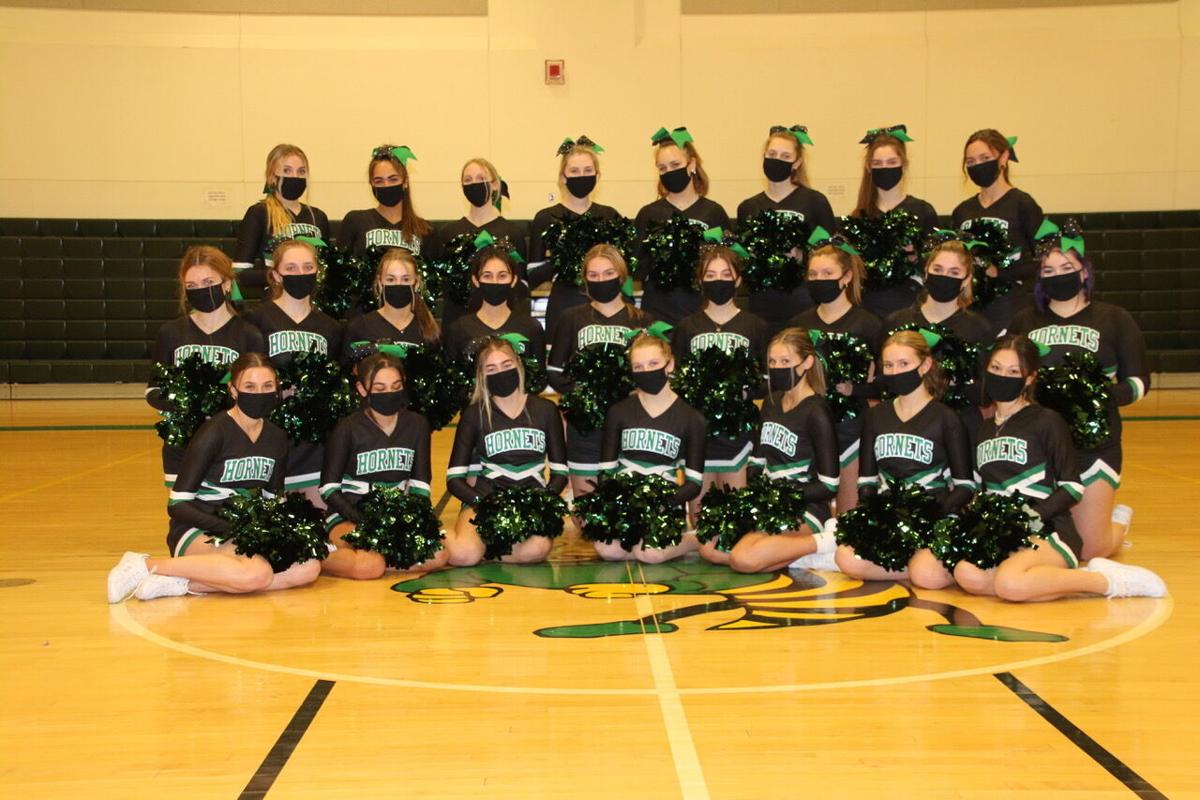 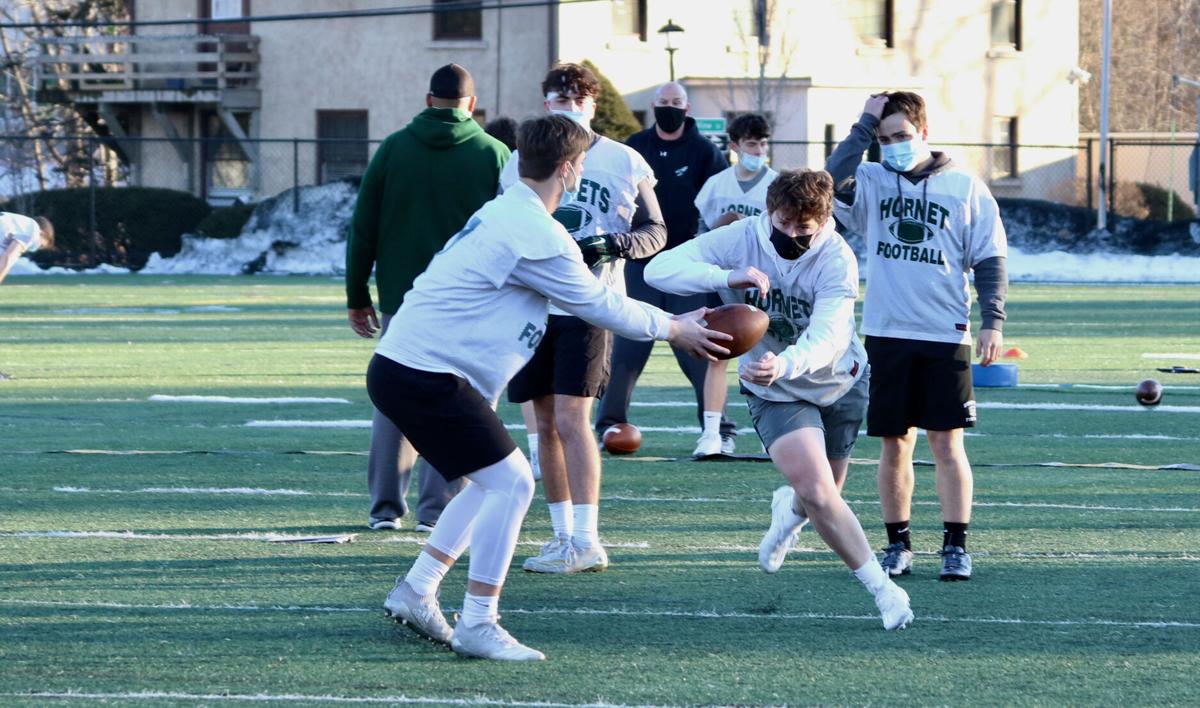 Football, cheering and winter track get their turn in Fall II Season

Welcome, one and all, to the never-before-seen Fall II Season.

At the start of the school year, the MIAA, the School Committee and other local bodies that govern the ins and outs of high school sports decided to press forward – with new COVID-friendly guidelines and restrictions – with most of the traditional fall sports, but decided the time was not right to have student athletes safely participate in football and cheering. Before the winter season, the same conclusion was reached regarding indoor track.

Those same agencies proposed having an unprecedented fourth sports season during the school year placed between traditional winter and spring sports, thus the recent launch of Fall II, a season that features two fall teams and one winter team from Manchester Essex Regional High School.

Those participating in these displaced sports are thrilled to be able to play in the face of the pandemic, but still getting their bearings after tryouts and practices started last week in earnest.

“I miss the 90-plus degree August practice days,” explains MERHS football coach Jeff Hutton.“Football is still football, so once you get past the COVID routines -- pods, socially distancing drills, study groups, partners -- it's still blocking and tackling.

He adds: “First practice was February 22nd.  So far so good.  Lot of energy and enthusiasm.  Kids truly look happy to be playing football again.

While Hutton and his team may be missing the warmth of August practice days, the boys and girls winter track teams may benefit weather-wise from the change to the new sports season.

“I would say that I believe we will be practicing in better weather,” explains Nelson Desilvestre, who co-coaches the winter track teams with Mark Dawson.“Usually, teams would be gearing up for the spring season and all of our meets will be when spring competitions would occur, so it's kind of like blending the two seasons together, which is odd in and of itself. Instead of working in shorter and colder days in the beginning, we have warmer and longer days to work with, which makes things a little easier. Having access to the gym is new for us because usually the basketball teams are constantly using it, and the restrictions on using the school gives me a things-are-upside-down feeling.

The 24 seniors and juniors who participate on the MERHS cheerleading team are looking to make their mark in more ways than one. After a period of time without any sort of cheering presence for the school, coach Elizabeth Coggeshall and her team were able to bring the sport back locally through the Parks and Rec department in 2019. It will be a similar situation, this season, with the Hornets following MIAA guidelines in anticipation of cheerleading being officially picked up as a school sport.

“Practices are a bit different, but are running smooth with the help of Parks and Rec and the Athletic Director, Jordan Edgett,” says Coggeshall. “We communicate on changes to guidelines and COVID precautions. In my opinion, the student athletes are just happy to be back, working out, working as a team and are willing to roll with any changes.”

Those changes can be myriad based on updates to guidelines and safety precautions that have been implemented for this season. For example, each member of the cheerleading team is required to be masked, maintain a safe distance and temperatures are taken before student athletes can enter the gym. Practices are run in “cohorts,” smaller groups of five or less broken off from the main roster. All chants and cheers must be spoken voice with no yelling, and more preparation is needed to safely set up routines and ensure group safety on the sidelines during games. Even less obvious concerns like the makeup of uniforms needed to be addressed due both to COVID and the switch in seasons.

“It is very unique, but we are all adapting to the changes,” explains Coggeshall. “Our uniforms were not ideal for the new Fall II season and adjustments had to be made. We had to buy warm weather gear, that expense fell on families. We are working a lot more on conditioning and stretching to avoid injury. Unfortunately, due to lockdown and COVID restrictions, working out for some has been more difficult, leading to a sedentary lifestyle.”

Staying masked while competing is also both a requirement and a challenge for the track teams.

“Wearing masks is the big one,” says Desilvestre.“They are uncomfortable, and it is difficult to breathe with them on. Also, trying to keep the kids separated has been a challenge. I saw a study that said 60 percent of the air that one inhales after exhaling with a mask on is carbon dioxide. For distance runners, that should affect them in their races and recovering from races. As for preparations and how it will affect us, I don't know. This is all new to all of us and we will learn as things go on. From what I have been able to tell, I think it would be minimal, but we don't really know for sure.”

For the football team, the game will remain the same even if the weather and how things are set up on the sideline have been altered.

“I am a high school PE teacher, so COVID safety precautions are very similar,” says Hutton.“Keep kids separated as much as possible, attendance, daily self-attestations, constant cleaning of any shared equipment. No changes to actual gameplay, just sideline set up.”

The football team kicks off against Triton on March 12 and returns key pieces from a group that went 8-2 overall and advanced to the Div. 7 North Finals before falling to Greater Lawrence in 2019. The Hornets boast three four-year players at crucial positions: Will Levendusky at quarterback/safety and Gavin Glass and Joe Daly both at running back/linebacker return to anchor the squad.

“[We] need to fill in holes on the offensive Line,” says Hutton, who earned Div. 7 Coach of the Year Honors last season from the Boston Globe. “Big numbers in program actually give us some much-needed depth that we usually do not have.”

The track teams are hoping to improve on last season, when the boys finished 1-4 and the girls finished 0-5.

“On the girl's side, we are young with the majority of them being freshmen/sophomores, which I hope bodes well for the future,” says Desilvestre.“We have five seniors, who I hope will be able to give strong leadership to the underclassmen. The boy's team is more mixed with a good sprinkling of all the classes. We felt it was going to be a strong team coming back from last year but we lost several key members for various reasons, and have a lot of new faces, so we are still figuring out what we have to work with when the season starts.”

It appears the schedule change also has one more benefit for the track teams: There is more time to prepare for the season.

“We usually have 10 -14 days before our first competition, but it appears we will have all of March to get ready, so we have a lot of time to sort things out,” says Desilvestre.

Family Members Only In Stands for Fall II Sports

This Friday marks the season-opener for not only the MERHS football team, but for the Fall II sports season as a whole. Fans will get a glimpse of what the Manchester Essex football and cheering squads will look like on the road against Triton on March 12, and the Winter Track team will begin its season in a few weeks outdoors.