$36.00 for 365 days
Get Started
You are the owner of this article.
Edit Article Add New Article
You have permission to edit this article.
Edit
Home
SUBSCRIPTIONS
News
Out & About
Living
Opinion
Local Events
Obituaries
Long Ago
Marketplace
Share This
1 of 2 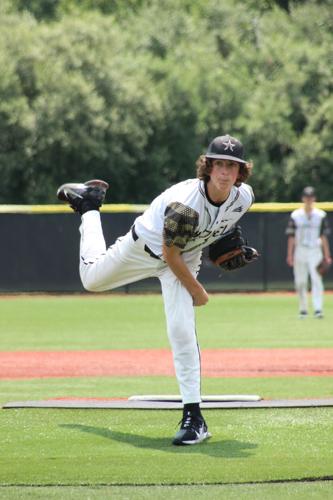 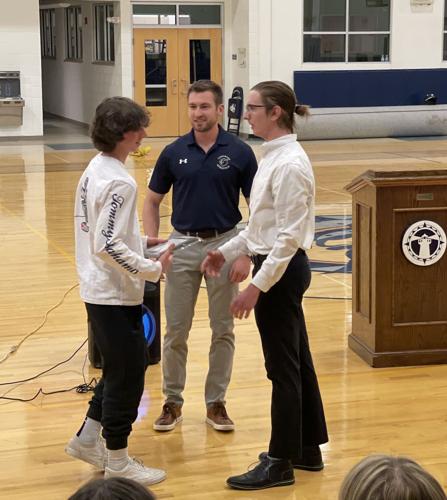 Earlier this month at the Landmark School, Manchester’s Theo Masella received “Player of the Year” award for JV1 Basketball.  Masella was the only freshman on JV1 and Varsity teams.  It’s an award for Theo, but it’s also an acknowledgement of the quality of Cape Anne’s club team youth basketball system that Masella has played in since elementary school.  An all-rounder, Theo also started at shortstop (as an 8th grader) on the M/E JV last season at Landmark while his club team won the New Balance 1A Elite Division State Championship.  All this, while continuing to be a straight A student.  Great job.