$36.00 for 365 days
Get Started
You are the owner of this article.
Edit Article Add New Article
You have permission to edit this article.
Edit
Home
SUBSCRIPTIONS
News
Opinion
Out and About
Homes
Experts
Obituaries
Calendar
Classifieds
Share This
1 of 6 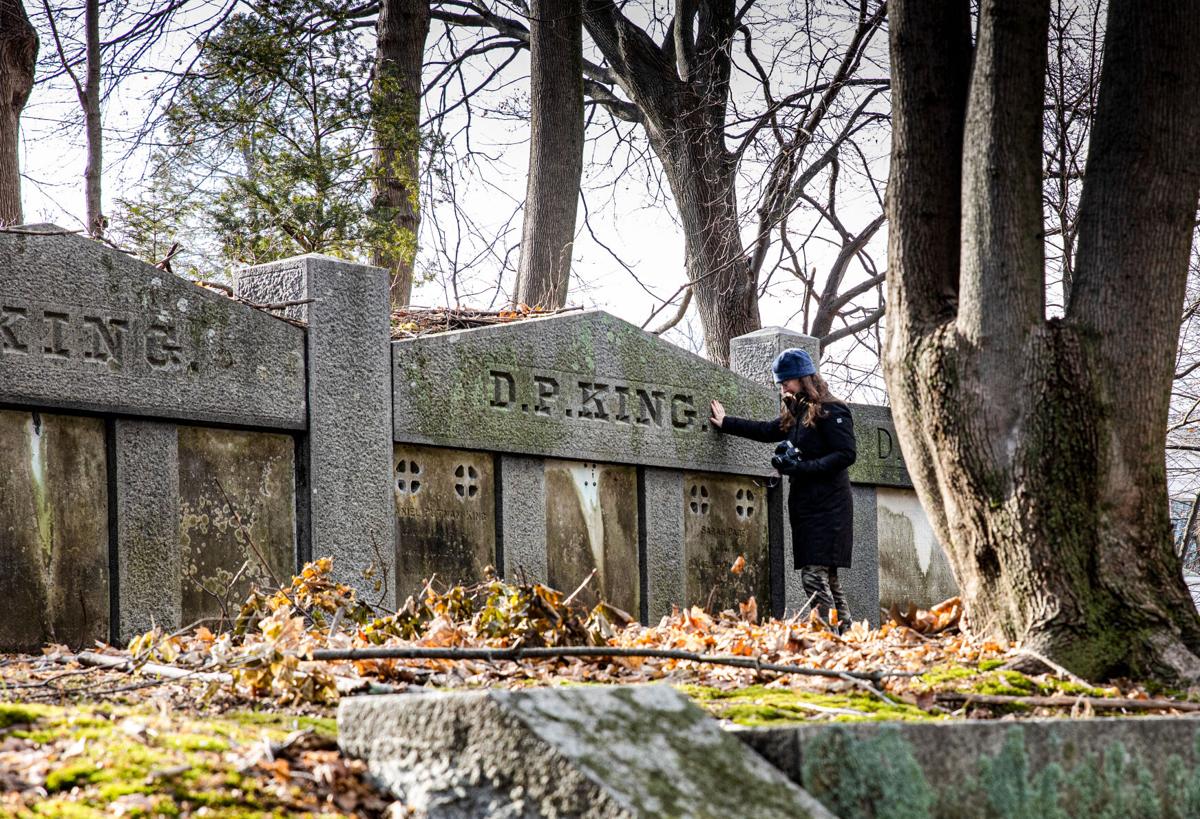 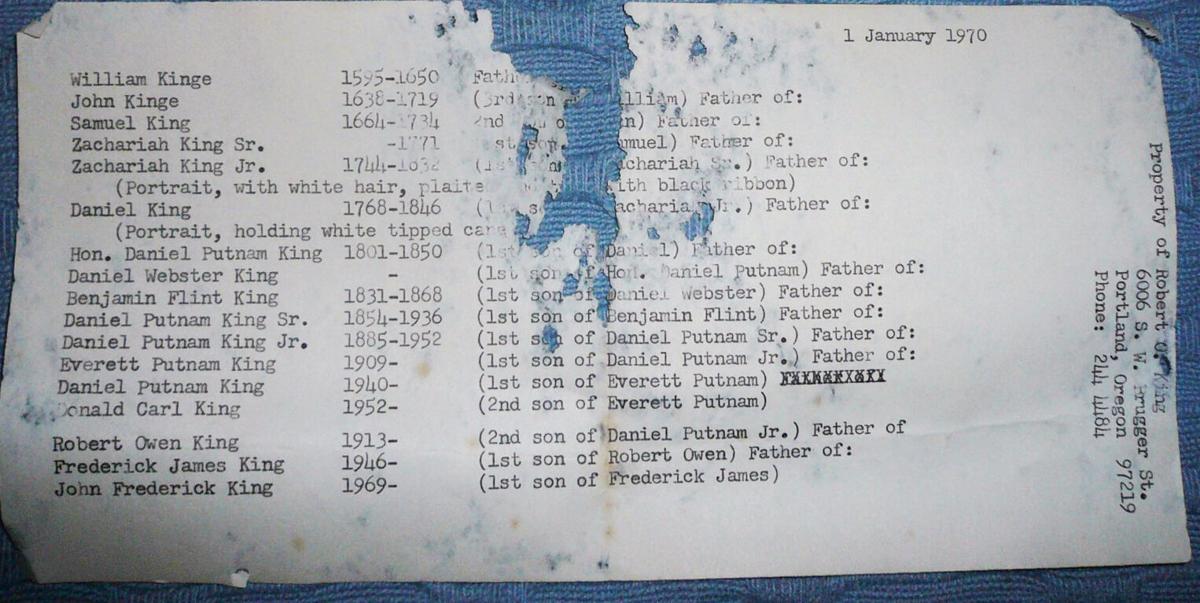 Stuck in the frame of one of the two portraits of Massachusetts' King family descendants is a note type-written January 1, 1970 by Christy's grandfather Robert, naming the men of the family starting with William, who landed in America in the early 1600s, through to Christy's brother John. 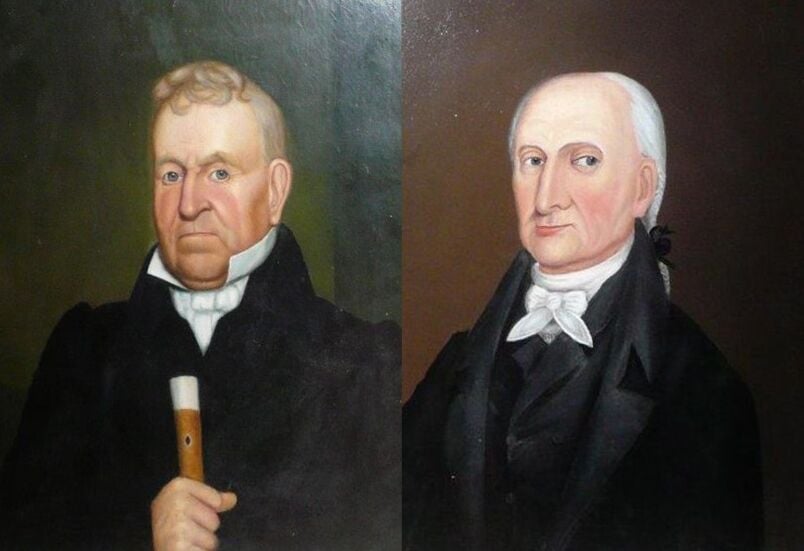 Daniel King (left) is the son of Zachariah King Jr who are the father and grandfather, respectively, of Massachusetts US Representative, and later Senator, the Honorable Daniel Putnam King. 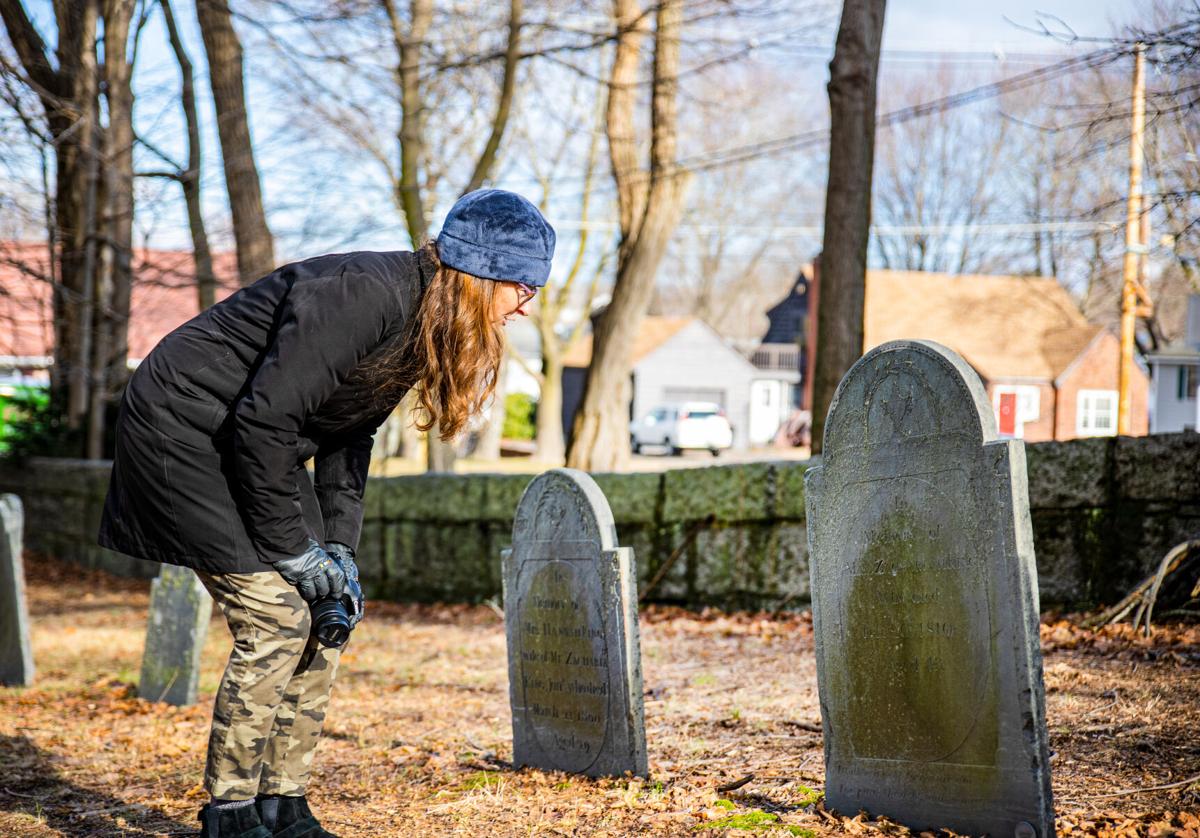 Christy King faces the tombstone of Zachariah King Jr., whose portrait is still in her family, in the historic King Cemetery named for her family, located in Peabody formerly part of Salem and Beverly. 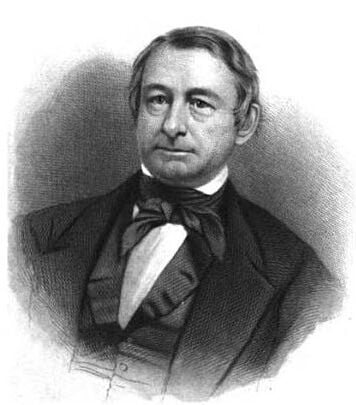 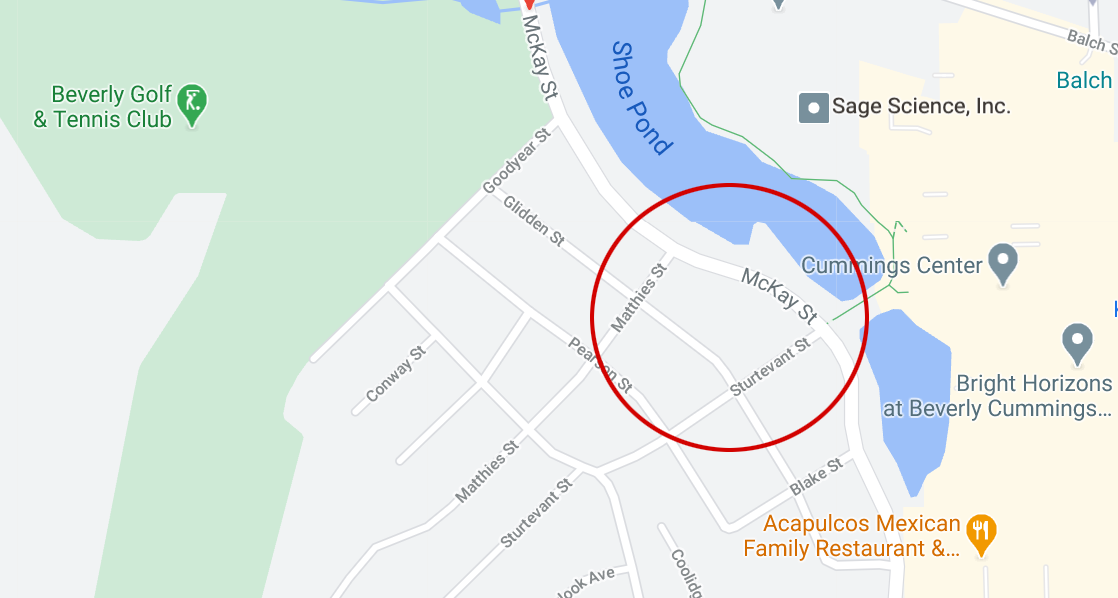 William Kinge (in later generations the family dropped the "e" from King) settled a land grant in 1639 on the banks of the Basse River that, today, is Shoe Pond bordered by McKay, Mathies and Sturtevant Streets. 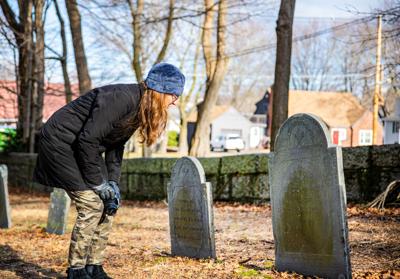 For generations, my West Coast family had two old portraits we passed around, of men we named “The Noses” because of their spectacular protuberances. My grandfather and then my father dutifully hung these portraits. I even had them in my house for awhile when my parents decided to live on a boat. I never thought much about them other than it was kind of interesting to still own images of my fathers’ 8th and 9th generation patriarchs and—oh,my!—those noses were quite something to behold.

Everything changed in our view of those men when I randomly moved to Beverly Farms in 2018 (that’s another story for another day) and, suddenly, we learned a whole lot more about the men listed on that crumbling piece of paper stuck on the back of Zachariah King Jr.’s portrait. It gave his name, and the other portrait was said to be Daniel King. The details are (still) gradually unfolding to reveal a most welcome set of stories.

We were fascinated to discover that Zachariah was the grandfather, and Daniel the father, of Massachusetts Representative, and later Senator, Daniel Putnam King. Daniel Putnam served between two people so famous in Beverly that even I know who they are after just two years living here; Leverett Saltonstall and Robert Rantoul Jr.

A couple of months after I moved to the Farms, my parents came to visit. For years, my father had been researching the King family history and he was pretty sure our branch of the family was part of the early settlers in Salem or somewhere in Essex County. However, he had run into some conflicting information in the online ancestry databases everybody uses when they get started investigating their families. He was excited to see if he could find a museum or library around here that would help him find more information. He hit pay dirt that week at the Peabody-Essex Museum.

At PEM, my father learned there was a cemetery just a couple of miles from my new house that probably had some of our family in it. That turned out to be a heck of an understatement. There were so many Kings in that cemetery that the whole place was named after our family. I decided that an old cemetery was probably a COVID-safe place to wander around, so I took a trip to The King Cemetery on Lowell Street in Peabody. It is fairly neglected these days, but still contains headstones and huge vaults of at least five King families, including The Noses (Zachariah and Daniel), as well as the Honorable Daniel Putnam, and many more Kings.

My dad and I are still digging through bits of information. We realize we’re pretty lucky to find so much because these guys were white landowners from the time they landed on America’s shores. Seems like almost everything they did somebody wrote it down somewhere. Even my new neighbors have information on my family in their living rooms. Local history buff Nancy Coffey heard about my historical wanderings and loaned me a book that contained a whole chapter on what we think is the first U.S. King of our line—the Quaker William Kinge and his wife Dorothy. According to this book, they settled a land grant in 1639 on the banks of the Basse River that, today, is Shoe Pond bordered by McKay, Mathies and Sturtevant Streets. William and Dorothy managed to hang on to the land, and even thrive, though William was banished from the area for two years for his refusal to attend the Protestant Church.

A few months into my adventure spooling back generation after generation, it became clear that my West Coast perspective was bumping into the New England culture of my relatively new home and community. I mean, the western United States is all about conquering, pioneering and about the next new thing. There, history feels ephemeral. Here, it’s literally all around us. History can go unnoticed by those who have lived here for generations.

Lately, I’ve been working my way through a speech Daniel Putnam King gave on the floor of the House of Representatives on May 21, 1850 as they were debating whether to vote California in as a new state. A key issue in the vote was whether its admission would expand territories that allowed slavery. I shed a few proud tears when I read that Daniel had this to say:

“I shall vote for the admission of California, with its constitution prohibiting slavery, without qualification, without restriction, without limitation, and without delay... As far as my influence and vote can go, that soil shall be free soil, and the men and the women whatever complexion an Indian or an African sun may have burned upon them, shall tread that soil erect and unshackled, as free as the flight of ‘the bird of broad and rapid wing, whose home is high in heaven.’”

How did the Kings of Massachusetts get to Oregon? And how the heck did I end up back where the Kings started? The Noses will surely continue to lead me on future adventures of discovery right here in Essex County.

Christy King of Beverly Farms serves as the Director of Digital Operations for The Cricket newspaper.

Digital Operations for The Cricket