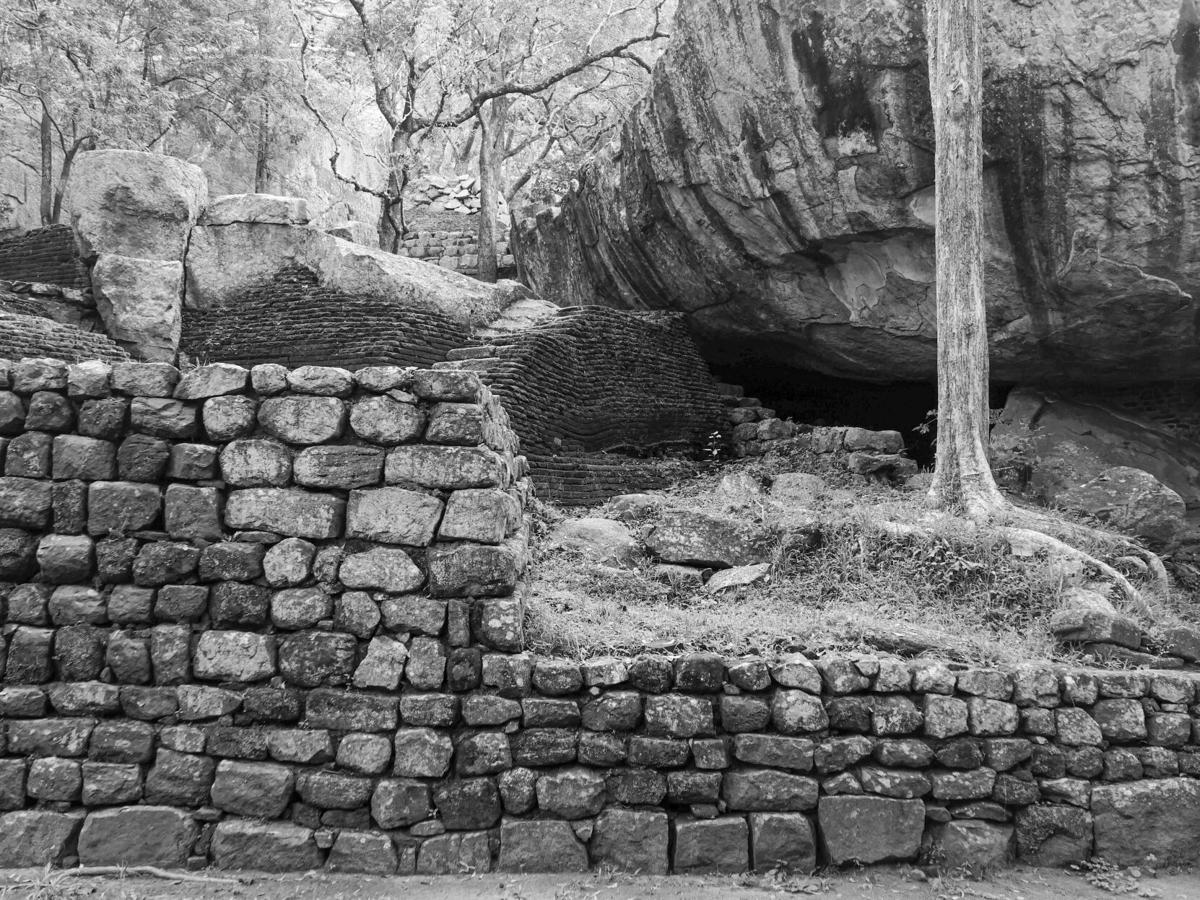 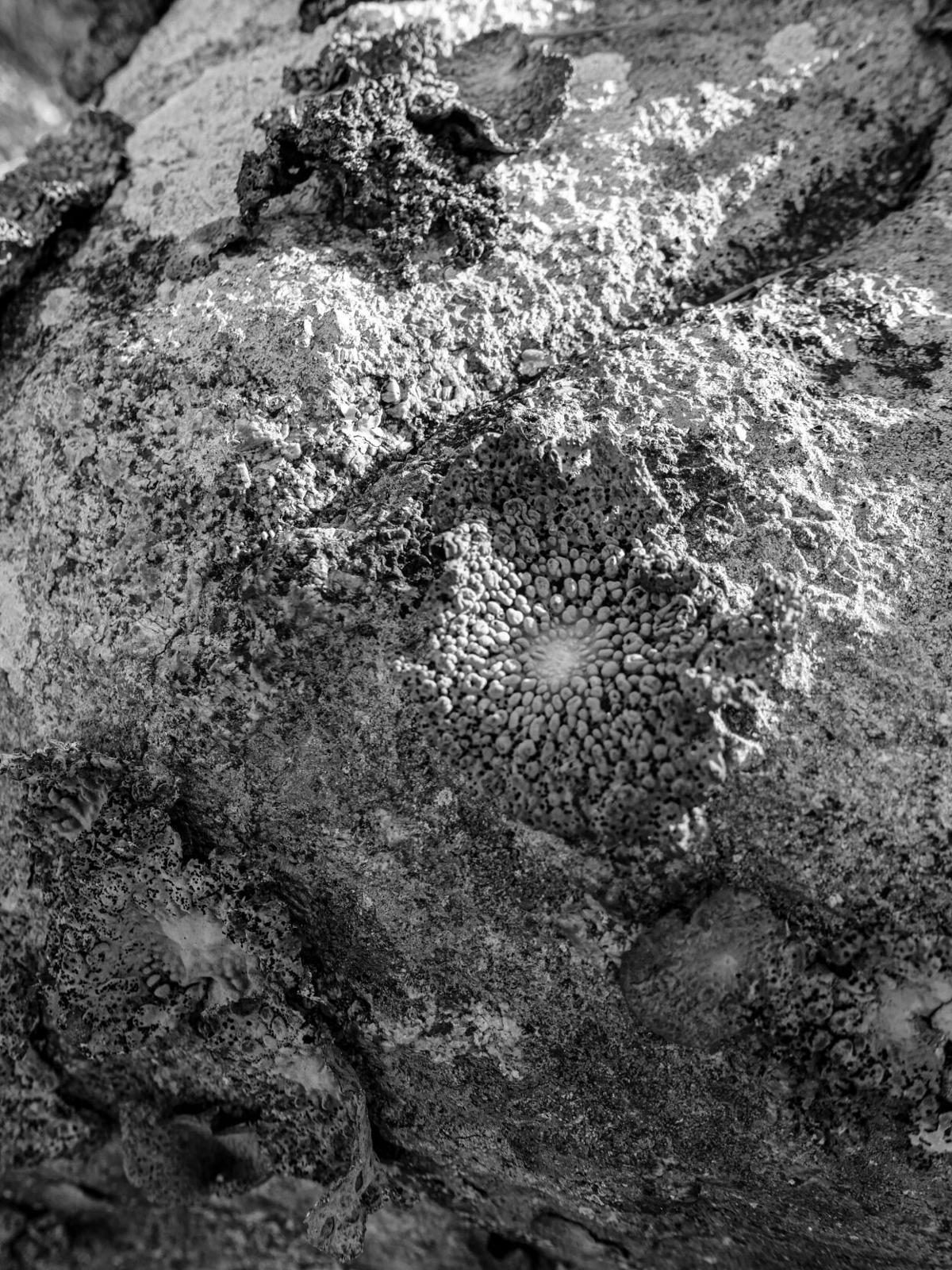 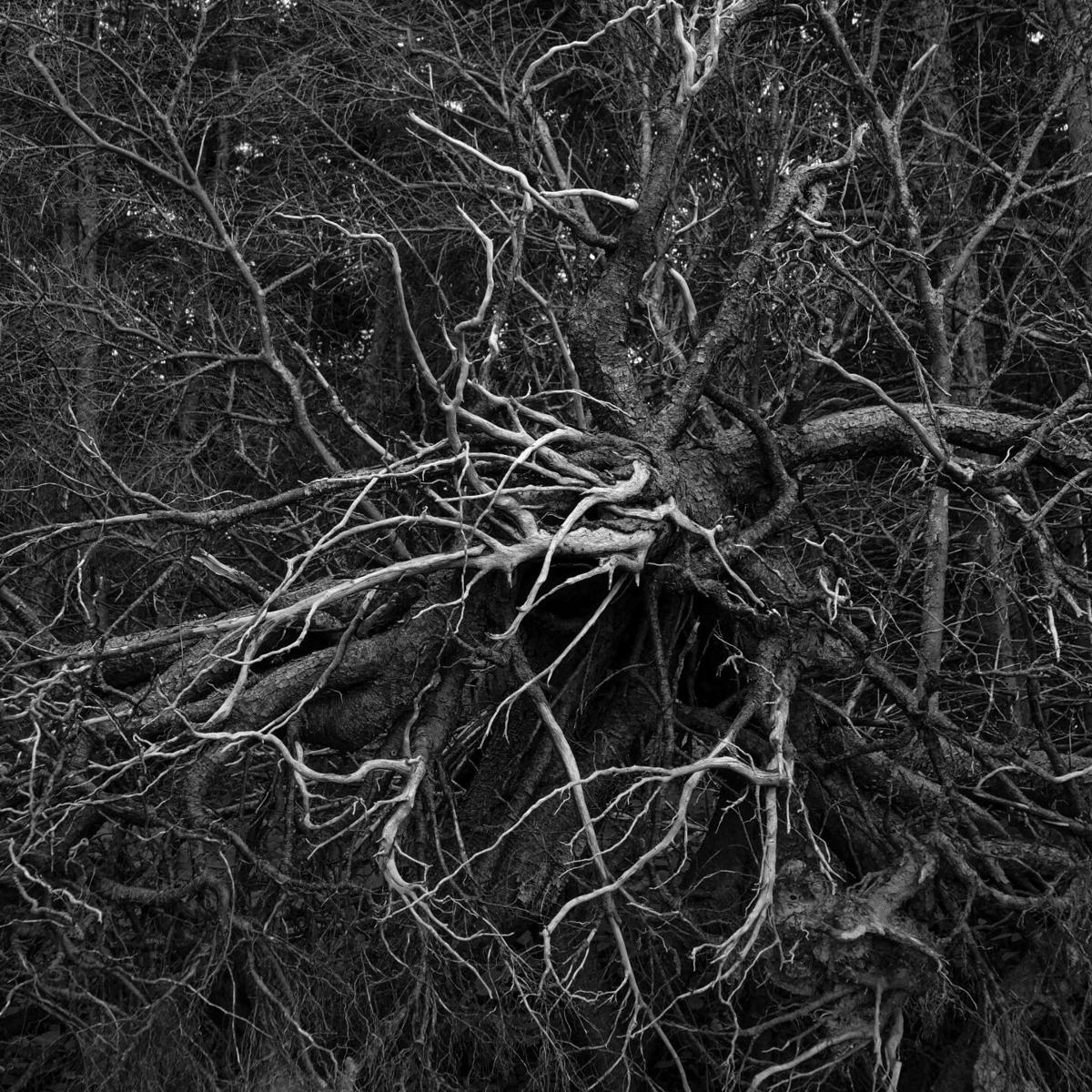 I remember how lovely it was to walk into Manchester by the Book to see Antony Ohman sitting at the front desk. Always with an easy smile and some delightful observation; he made your day.  What I did not know was that these observations were a hint.  Antony has a keen sense of his surroundings and a true talent for not only capturing them, but for asking us to see them differently than we might otherwise.  This talent is on full view in Antony’s first photography show currently running at the Jane Deering Gallery in Gloucester.

Antony explains: “Images as Objects of the Imaginary is a poem in the form of eighteen photographs. Captured over the span of two years, the work brings together scenes from Sri Lanka, Ireland, Puerto Rico, and New England.

The exhibition traces Ohman’s decision to situate the familiar alongside the illusory.  The persistent coupling across multiple geographies is an exercise in repeatedly confronting the strange and unknown.

The photographs invite attention toward what might be rationalized and dismissed, be it the mangled abyss of an upturned root system, the shimmering specter of a vine caught in the winter light, or a figure appearing on the side of a wall.  Might there be another uninhabited world within? Romantic, ominous, or maybe both?”

Images as Objects of the Imaginary is on view May 7 to May 30 at the Jane Deering Gallery in Gloucester. Go.

Kris McGinn writes features and columns on local life around Cape Ann. In 2020 she won two national writing awards from the National Newspaper Association. She can be reached at kris@thecricket.com.