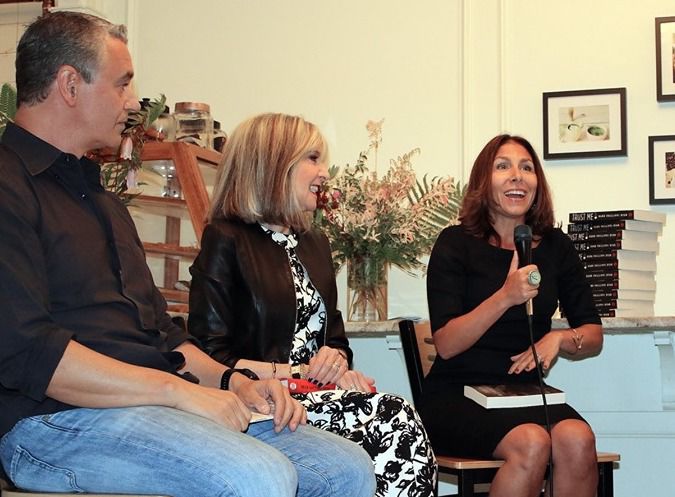 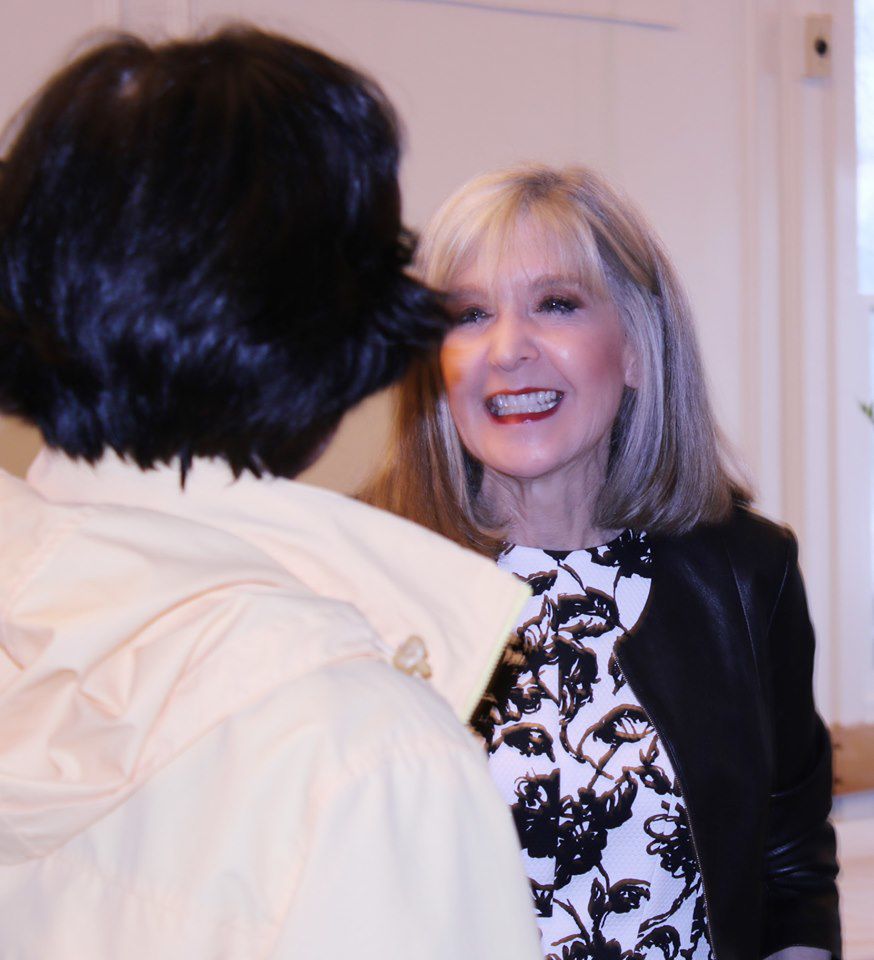 Hank Phillippi Ryan is both an award-winning broadcast journalist and best-selling mystery writer.

Hank Phillippi Ryan is both an award-winning broadcast journalist and best-selling mystery writer.

She has won more than 30 Emmys as an on-air investigative reporter in Boston, but Hank Phillippi Ryan showed up here in Manchester on June 30th in her “other capacity” – as a best-selling mystery author.  Ryan wrote her first thriller in 2007, has a massive following and has claimed critical chops that include winning five “Agatha” awards for her writing.  Phillippi Ryan, who recently published the psychological thriller, “Trust Me”, joined Shannon Capone Kirk (right) and Tom DeMarchi (left), two powerhouse local authors in their own right at the “Authors & Friends” event on June 30th benefitting the Friends Of The Manchester Library.

Capone Kirk, an attorney and Manchester resident whose books have become best sellers in several markets, just published “Gretchen”, a thriller, and DeMarchi, originally from Peabody, runs the acclaimed Sanibel Island Writers Conference and just published a book of flash fiction, “Mobius Strips And Other Stories”.  The trio discussed the challenges of creative writing, writing genres that have appeal even in today’s attention-starved culture and the importance of other writers as friends for support and feedback in the creative journey.

A letter to the editor from the Friends of the Manchester Library.