Skip to main content
You have permission to edit this article.
Edit
Home
SUBSCRIPTIONS
News
Opinion
Out and About
Local Events
Homes
Experts
Obituaries
Marketplace
Share This
1 of 2 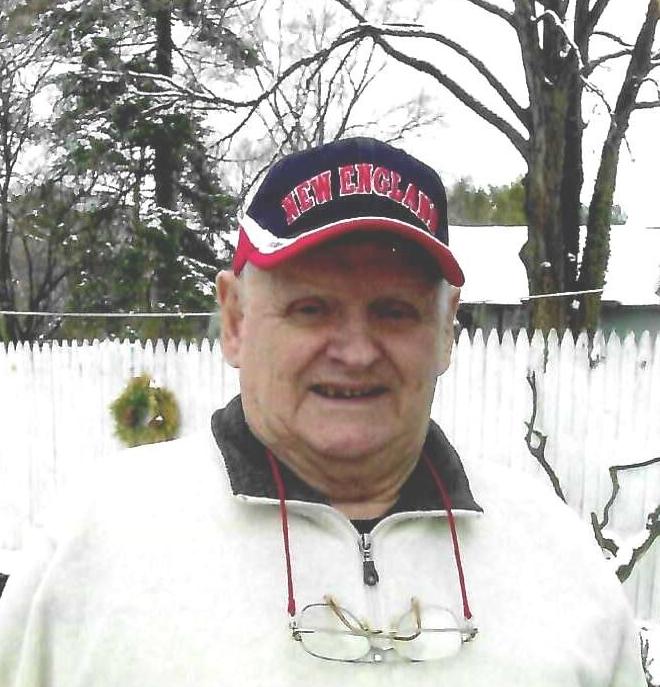 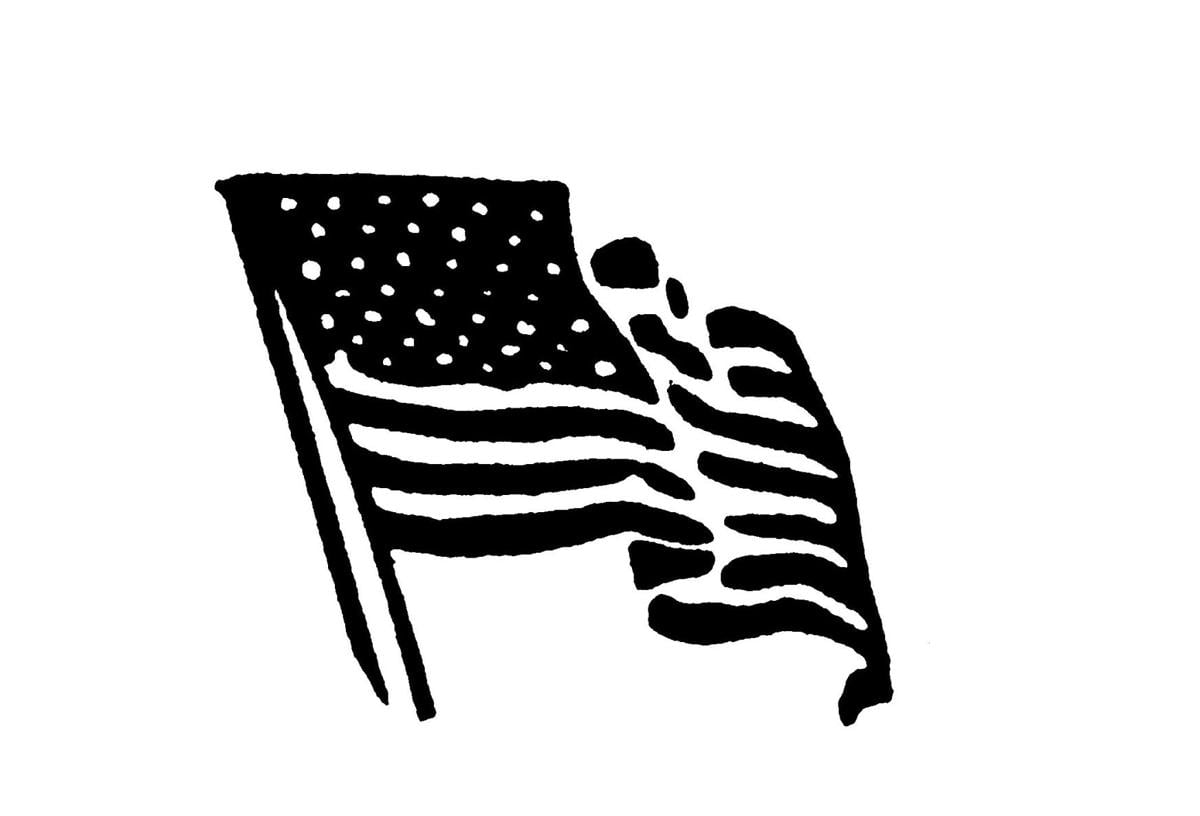 George was born in Magnolia, Mass. on January 3, 1926.  He was the son of the late Judith Linnea (Hernquist) Dunbar and the late Henry Theodore “Ted” Dunbar.

Mr. Gilliss grew up in Magnolia, where he had a lot of adventures and great stories.  He attended schools in Gloucester including the “new” Gloucester High School.  At the age of 17, he enlisted in the U.S. Navy during World War II, became a Master Machinist Mate 3rd Class and was assigned to the USS PC-1181. He was an inaugural shipmate of this vessel.  Over the years, he and his former shipmates would throw reunions and reminisce.  George was the last living member of this ship and was very proud to have served his country.

After he came home, he picked up work wherever it was available.  He worked for many local contractors learning many trades.  He delivered ice, learned steam fitting, carpentry, diesel mechanic, boat building, anything that could be made with his hands.  He was quite talented. He had a love for the ocean and the outdoors.  During the summer, he would lobster and fished quite a bit.  He also was a great cook.  Like he always said, he was a jack of all trades and master of none.

One of his favorite jobs was working for the B&M Railroad as a fireman, travelling all over New England delivering freight.  He moved to Florida and had his own business called George Gilliss Diesel Service and he had an affiliation with Detroit Diesel.  He worked out of Tarpon Springs, Florida keeping the Shrimp boats running.  He worked at this for over 20 years.  He moved to North Carolina for a couple of years and in 1996, George came home and moved to Manchester.  Always looking for something to keep him occupied, he did odd jobs and made and sold birdfeeders, planters, mailboxes and more.  He always had a story for anyone who would listen.  He was a lot of fun to be with.

George was a longtime member of the Acacia Mason Lodge of Gloucester, where he proudly received his 50 year pin several years ago.

He is survived by his children, Judy Ann Gilliss of Manchester; Bradford Gilliss,  wife Noreen, of Magnolia, Mass., their children David Gilliss of Magnolia; and Jennifer Jacobs her husband Jason, and sons Ryan and Noah of Abington, Mass.; Lori Gilliss of Winterville, North Carolina, and her Daughter Christin Clements, of  Erwin, North Carolina.

He is also survived by his sister, Charlotte (Dunbar) Simpson and her husband Bob of Sarasota, Florida.

His Brother, John Dunbar and his wife Rosalind of Magnolia, Mass.

His special nephew Sean Gilliss and his wife Debbie of Essex, Mass.

He also is survived by many nieces and nephews from all over the country.

He was also predeceased by his former wife, Thelma (Pepper) Gilliss.

The family would like to thank special caretaker, Ms. Deb Dooley, for her great care and friendship for eight years and also the staff of Seacoast Nursing and Rehab center for their excellent care.

At Georges request, the burial will be private. The family will be hosting a celebration of Georges life on Saturday, October 23, 2021 from 2-4 p.m. at Brad and Noreen’s home, 28 Lake Rd., Magnolia, Mass. Friends and relatives are all welcome to attend.

To plant a tree in memory of George Gilliss as a living tribute, please visit Tribute Store.