You have permission to edit this article.
Edit
Home
SUBSCRIPTIONS
News
Opinion
Out and About
Local Events
Homes
Experts
Obituaries
Marketplace
Share This
1 of 3 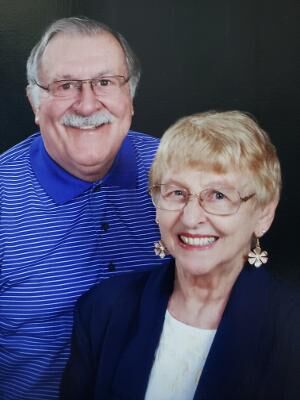 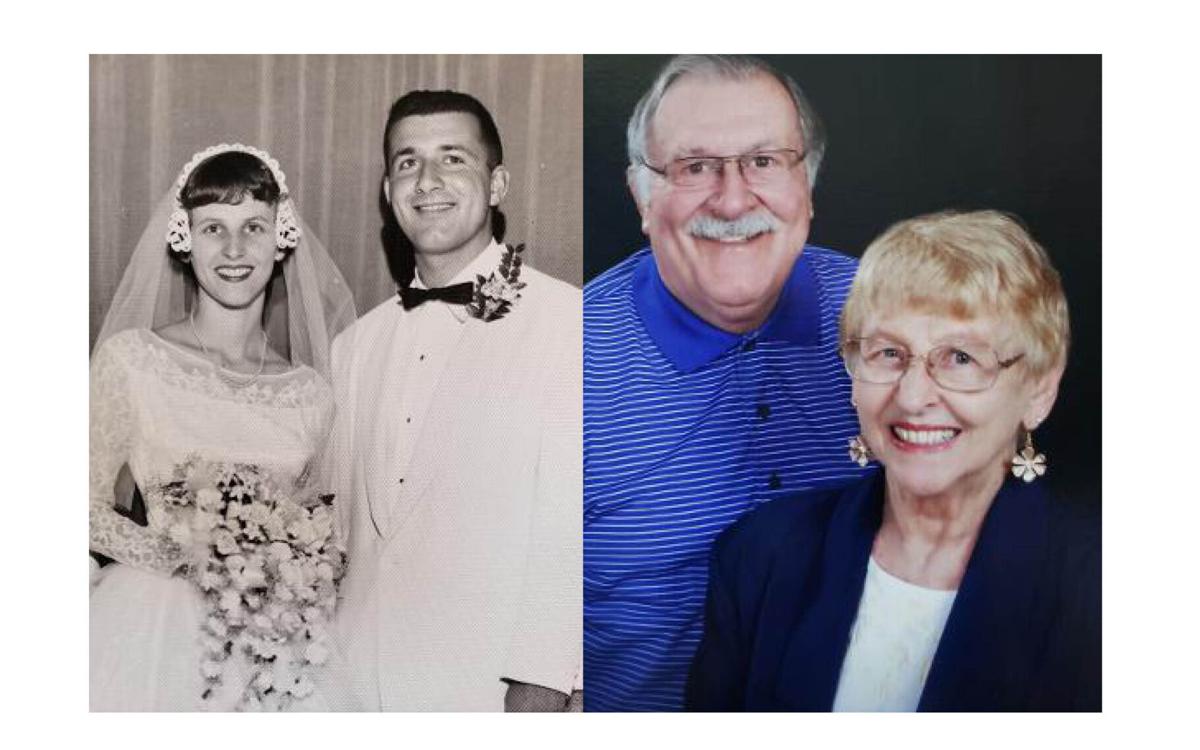 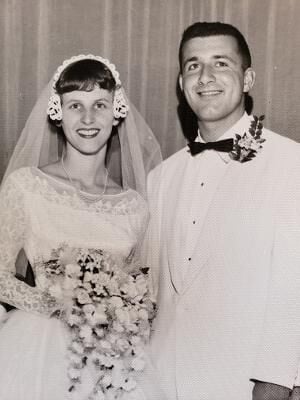 Theirs was the ultimate love story–neither lived on this planet without the other after they met and fell in love and married on July 6, 1957.  They passed within days of each other, without the other knowing each passed, and are now together in heaven.

Norine “Rene” Marie (Atherton) Dennis passed on August 31.  She was born February 11, 1936, in Barre, Vermont to Aurora and Sheldon Atherton.

Norine achieved her captain's license, Parliamentarian certification and was an active member, with Bob, of their Baptist churches in both Manchester and Port Charlotte, Florida.

Norine started work as an RN at Addison Gilbert Hospital in 1957.  She was promoted to Supervisor of Nursing in 1970 and then Assistant Director of Nursing in 1975.  She retired in 1987 and continued her career working for Salem Hospital Utilization Review from 1988 to 1989.

Graduated from Gloucester High School in 1953 where he was in the band, Drum Major and member of the ROTC. Attended Norwich University where in Vermont he met Norine.

Bob was a Mason and member of the National Guard.  He was an active sportsman, competitive skeet shooter and avid yachtsman. Both he and Norine would take their Grand Banks trawler back and forth from Massachusetts to Punta Gorda, Florida until ultimately moving there to Windmill Village at 215 Rio Villa Drive from their home in Manchester-by-the-Sea.

Bob had numerous careers including becoming a machinist and educator in that trade, real estate investor, and international consultant and sales professional in the nuclear power industry.

Their Funeral Service was held in the First Baptist Cornerstone Church in Manchester, on Tuesday, September 14, followed by the burial in Dolliver Memorial Cemetery, Lincoln Street, West Gloucester.  In lieu of flowers donations in their memory may be made to Huntington's Disease Society of America at https://app.donorview.com/RgK7.

Tom passed away on September 8, 2021 at the age of 84 in his home in Casco, Maine, surrounded by loved ones, after a courageous battle with cancer.