Skip to main content
You are the owner of this article.
Edit Article Add New Article
You have permission to edit this article.
Edit
Home
SUBSCRIPTIONS
News
Out & About
Living
Opinion
Local Events
Obituaries
Long Ago
Marketplace
Share This
1 of 2 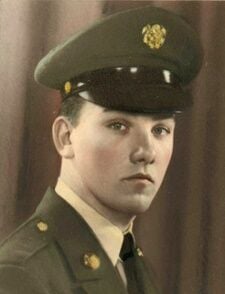 To plant a tree in memory of Of James Conway as a living tribute, please visit Tribute Store. 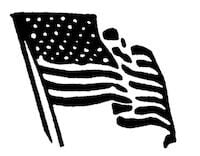 He was an entrepreneur, a businessman, and a family man who believed strongly in the value of education, and who was always there to take care of his family.

Born in Lynn, the son of the late Frank and Rita Conway, he graduated from Lynn Trade School then completed an engineering degree from Wentworth Institute, a Bachelor of Science degree from Northeastern University, an MBA from Babson University, and a Juris Doctor degree from Suffolk University.

He was a veteran who proudly served in the US Army and was stationed in Germany with the 620th Engineer Company then at Ft. Benning, GA, with the First Infantry Brigade.

After the Army, he worked as an engineer for Lewis-Shepard then started his own private practice as a defense lawyer.  He joined a material handling distribution company as a salesman then started his own company in the industry.  He found his calling when he created Mezzanine Safeti-Gates where he introduced the material handling industry to the Roly® safety gate then invented and patented several additional dual-gate systems including the Pivot Model pallet drop gate, which is currently used for fall protection in pallet drop applications throughout the world.  He worked until the morning of his death, finally retiring.

His Funeral Mass and celebration of life will be held on his birthday on June 11 at Sacred Heart Church in Manchester, MA, at 11 a.m. followed by his burial in Pleasant Grove Cemetery, Manchester to which relatives and friends are kindly invited to attend.  Arrangements were made by the Conway, Cahill-Brodeur Funeral Home, Peabody.  To view on-line obituary and sign guestbook, visit www.ccbfuneral.com

To plant a tree in memory of Of James Conway as a living tribute, please visit Tribute Store.