You are the owner of this article.
Edit Article Add New Article
You have permission to edit this article.
Edit
Home
SUBSCRIPTIONS
News
Opinion
Out and About
Local Events
Homes
Experts
Obituaries
Marketplace
Share This
1 of 2 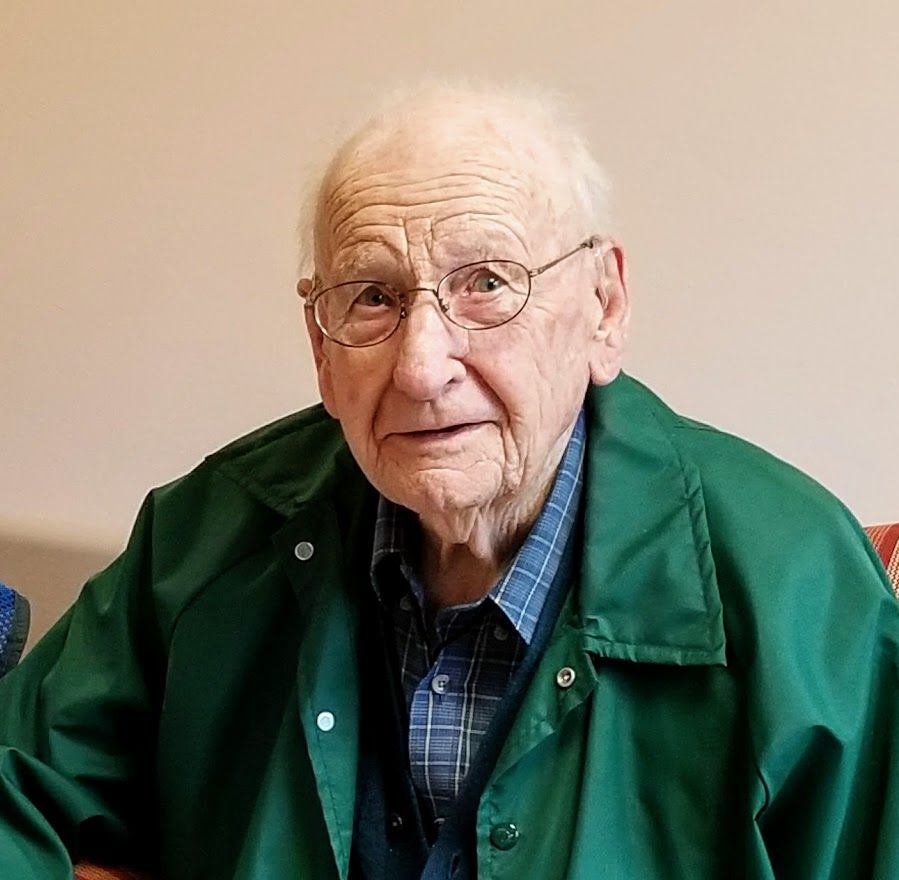 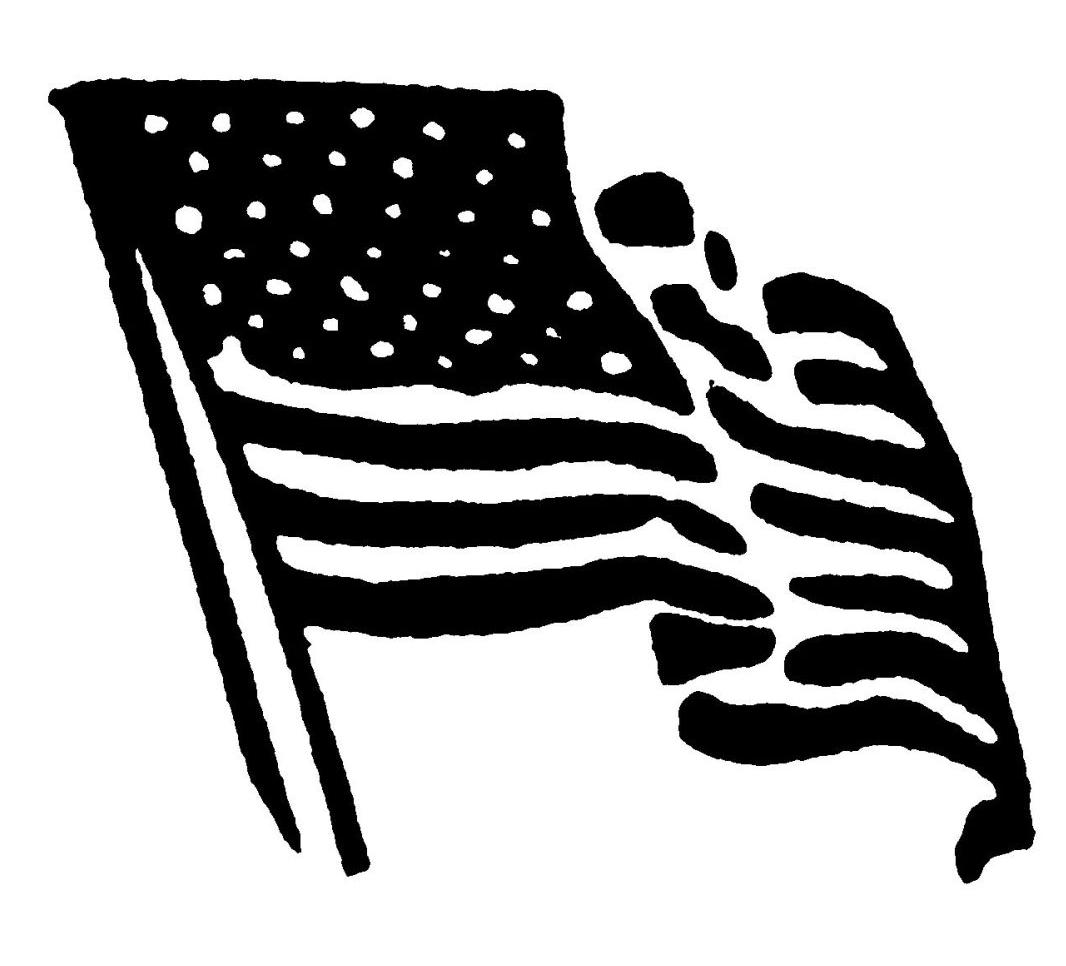 Charles G. Tibbetts, Jr. passed away at Seacoast Nursing Center in Gloucester on September 6 at the age of 99.

Charlie was born in Boston and raised by his parents, Charles G. Tibbetts and Jessie MacLeod Tibbetts in Dorchester.  He was married to Audrey Wilson Tibbetts for 62 years, Audrey passed in 2018.  He had two brothers both who have preceded his passing; Stewart Tibbetts and Justin Tibbetts.  He is survived by his son, Keith Tibbetts of Plymouth MA, his daughter, Gail Halloran and son in law Joseph Halloran of Manchester-by-the-Sea. He had four grandchildren.

Charlie was a corporal in the Army during WWII in the European Conflict.  He was a prisoner of war in Germany for six months.  He was awarded two Bronze Stars, POW medal, and Presidential unit citation.

Charles and Audrey moved to Georgetown in 1956 and lived there for 53 years until moving to their daughters’ home in Manchester-by-the-Sea in 2009.  Charlie was a machinist and instrument maker.  He worked for Berger’s machine shop, MIT and Draper Labs in Cambridge MA. He retired in the 1970’s. Charlie was a member of the Independent Order of Odd Fellows and the Masons’ Charles C. Dame Lodge A.F. & A.M.  Charlie relished going to Wolfeboro N.H. where the Tibbetts family has a rich history.  He built a summer camp there after getting out of the war. He and his family enjoyed many summers in Wolfeboro with family and friends.  Later in life he enjoyed going to Newburyport and walking the waterfront with new friends.  While at Seacoast he became known as the doorman and greeter.  He would press the automatic door button to let staff and visitors in the building.  He enjoyed sharing his candy with the residents and staff.

Charlie's Graveside Service will be held on Friday morning, October 15 at 10 a.m. at the Harmony Cemetery, 66 Central Street, Georgetown.  Friends and family are welcome to attend. In lieu of flowers, donations can be made to the Friends of Seacoast, 292 Washington St., Gloucester, MA.  01930.

The Manchester Woman’s Club appreciates the generous donations to the Buy-A-Bulb Program. The Friendship Tree will sparkle brightly again this year. It shines in celebration of the following treasured relatives and friends.