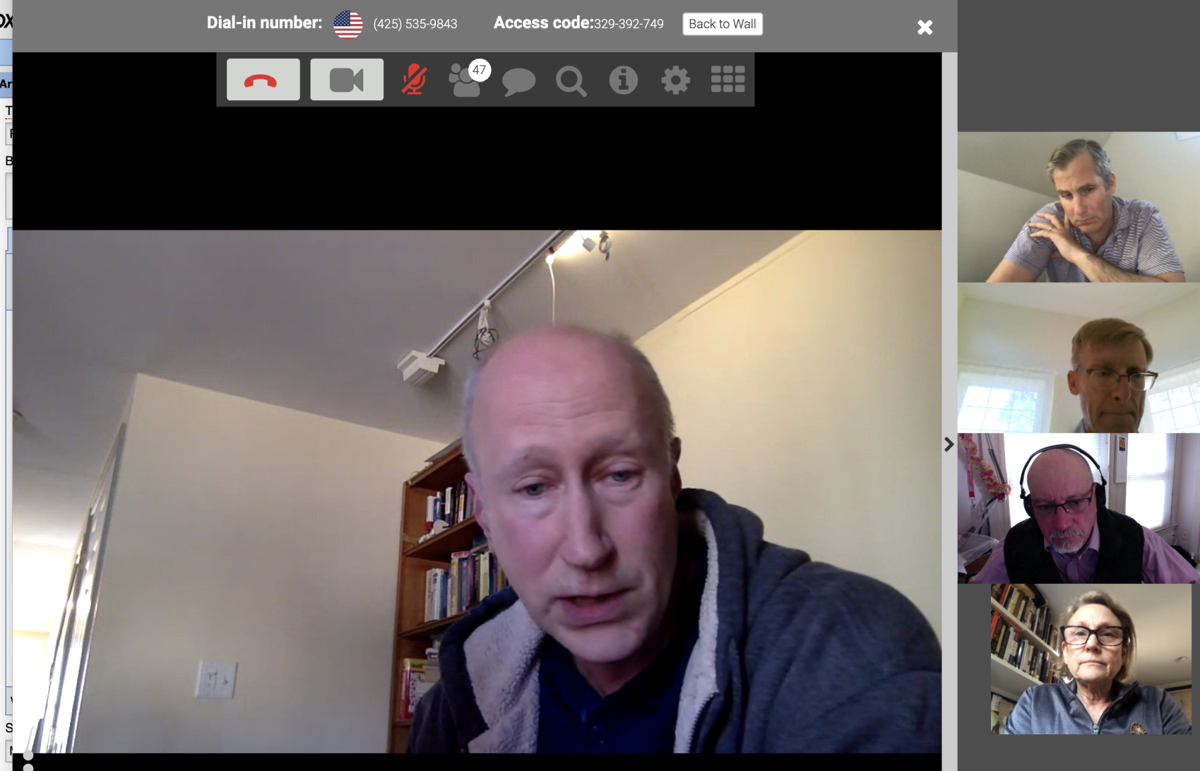 The MBTS Board of Selectmen conducted its first public meeting by videoconference Sunday as it moved to temporarily close public parks and beaches to further ensure social distancing as a safeguard against the spread of COVID-19. 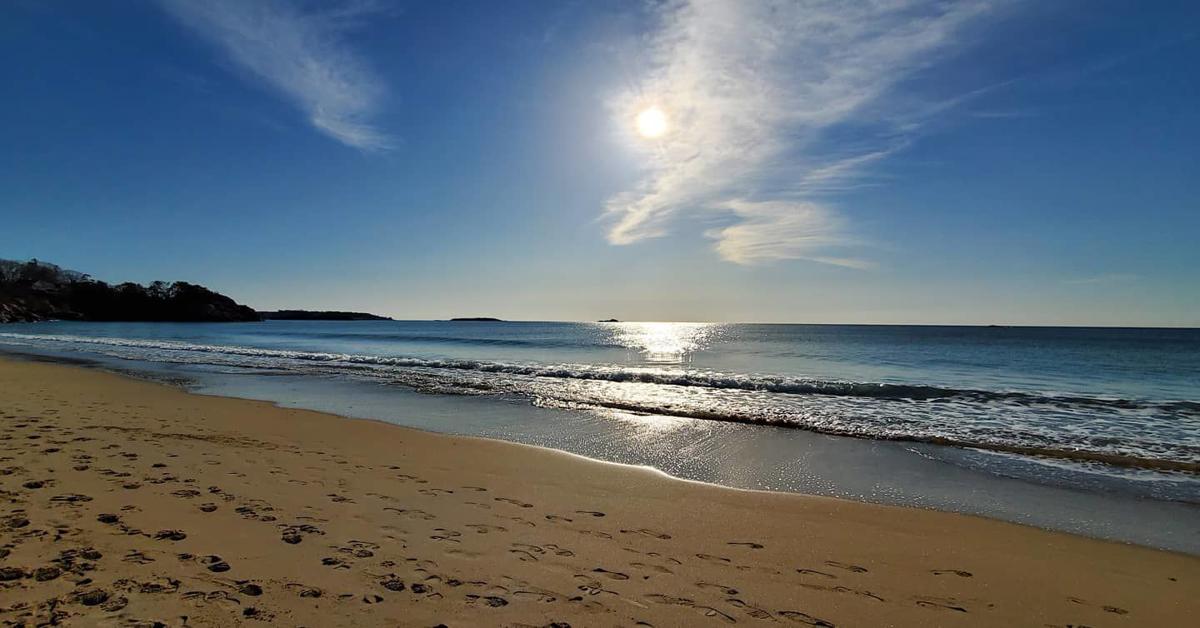 A special Sunday meeting of the Manchester Board of Selectmen moved to close public town parks and beaches as well as personal care businesses such as salons and gyms until further notice in an effort to quickly curtail gatherings of more than the state-mandated 10 people to stem the spread of COVID-19.

"It's about public safety," said Selectman Arthur Steinert, pointing out that Manchester's largest demographic is over age 50 and devoting public safety resources on managing compliance on a half-measure could very well compromise police and first-responder resources we may need later.  "I would lean on the side of heavy precaution at this point."

With warm weather this week, more and more people are getting outside, frequenting parks and beaches.  Yesterday, Manchester Police Chief Todd Fitzgerald reported, the parking lot of Singing Beach was full nearly all day.  To complicate things, neighboring towns and cities like Gloucester have formally declared states of emergency, closing their own public spaces and parks, driving people to seek out still-open public spaces in other towns.

Selectman Margaret "Muffin" Driscoll, agreed: "The last thing I want to do is close a beach but we've risen to that point," she said.

This was the town’s first public meeting to take place via videoconference, set up this week after closing Town Hall to the general public as a safety precaution.  As its peak, 50 people linked in Sunday to view the webcast, which also moved to close "personal care" businesses such as salons and athletic clubs (most of which have already temporarily closed for social distancing.)  The moves followed a recommendation by the MBTS Board of Health, which met earlier Sunday after reports of high beach traffic and a reported block party with more than 25 attendees in Manchester.

"People have got to stay away from one another and not be in groups," said BOS Chairman Eli Boling.  The closures will track with other closures such as the ME Regional School District (closed until at least April 6).

"We're very much in the exponential curve of this," said Boling.  "We have a responsibility to everybody."

Besides Singing Beach, impacted public areas include Tuck's Point, Black and White Beach, Sweeney Park, Brook Street and Winthrop Fields and the tennis courts at Brook Street and Lincoln Street.  Masconomo Park was already closed by the town earlier this week.  Public parks run by community non-profits are not part of this move, but the Trustees of Reservation is said to be following suit, closing Coolidge Point and Agassiz Rock.  The Selectmen said it will reach out to the Manchester-Essex Conservation Trust to determine if its lands will be closed.  Private clubs like the Essex County Club and the Manchester Bath & Tennis Club are closed to their members as well.

Social distancing — maintaining a distance of approximately six feet from other people — has proven effective at slowing the spread of COVID-19.  Chief Fitzgerald sent out a public notice Sunday reminding residents that while outdoor gatherings are viewed as safer, social distancing techniques should still be practiced and all sports/recreation equipment and toys should be cleaned regularly.

“By following guidelines set by local and state public health officials, we can all do our part to help keep the community safe while enjoying the warmer weather,” said Chief Fitzgerald.  “We will continue to monitor the situation and share information as it becomes available.”

"The last thing I want to do is close a beach but we've risen to that point," said Selectman Margaret "Muffin" Driscoll.

Sheltering In Place In Manchester, Essex

This week, two emergency meetings in as many days were called by the Manchester Board of Selectmen to quickly move on measures to curtail public activity in the face of the highly contagious and potentially fatal respiratory disease, COVID-19.