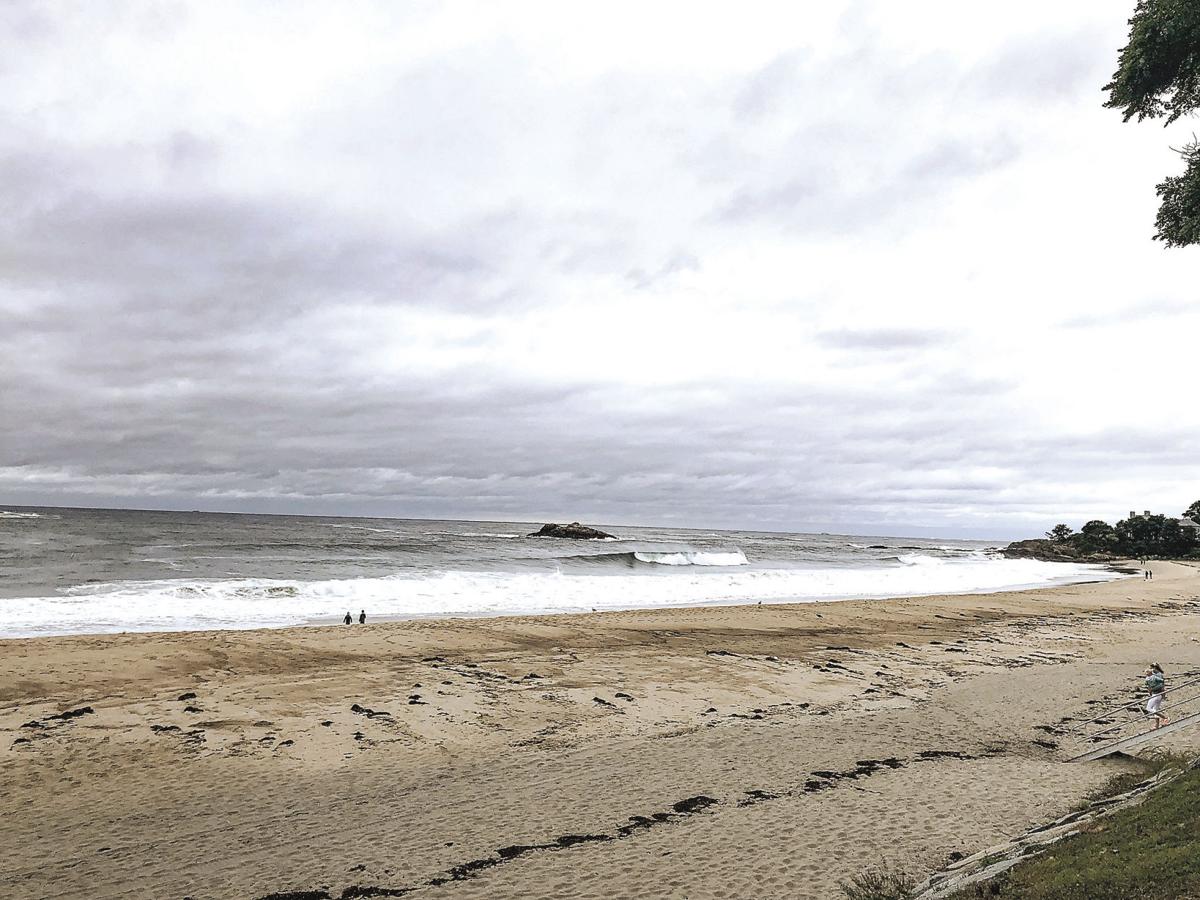 This photo was taken by Tyler Kneisel on September 7, just before he and his family (seen here walking down to the surf on Singing Beach) noticed a boy struggling under the rough surf. Kneisel was just given an award for his role in successfully rescuing the boy. 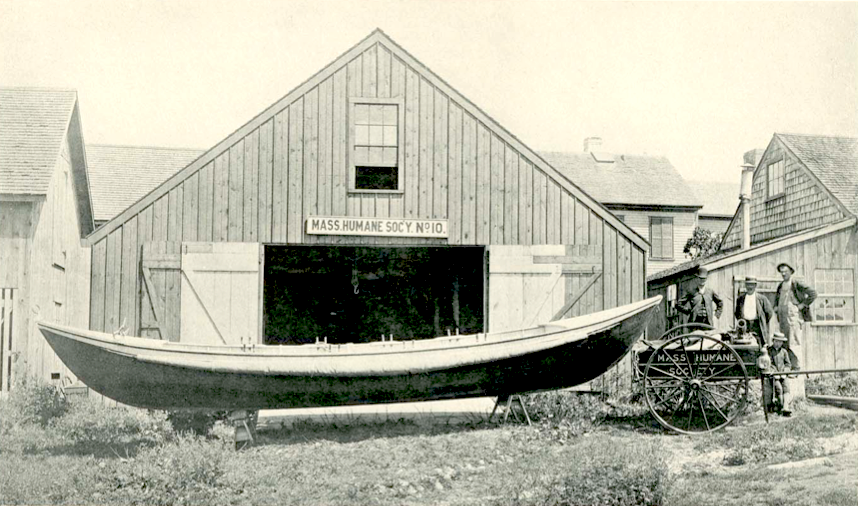 This photo was taken by Tyler Kneisel on September 7, just before he and his family (seen here walking down to the surf on Singing Beach) noticed a boy struggling under the rough surf. Kneisel was just given an award for his role in successfully rescuing the boy.

Tyler Kneisel, a Manchester resident, got a surprise last week when he received a letter from the Humane Society of the Commonwealth of Massachusetts awarding him its “Silver Medal of the Society,” the group's highest honor along with a $5,000 cash prize.

No, it wasn’t for animal-related charity work (although Kneisel is an avid outdoorsman).  This Humane Society—the Commonwealth one—dates back to the 1770s in Boston with a mission of marine-safety and this award commended Kneisel for his role recusing a young boy in an arm cast carried out into rough waters off of Singing Beach on September 7, 2019.

Kneisel said he was walking on the beach with his wife and two sons when he spotted a young boy struggling in the water.  As a surfer, he knew how dangerous the ocean was that day, with Hurricane Dorian in full force off of New Jersey.  And with Labor Day behind them, Singing Beach lifeguards were gone with the season.  In fact, that day, Kneisel had been showing his older son the waves and telling him how dangerous they could be in hurricane-related weather.  Then, he said they spotted a man rushing into the water.  Kneisel told his wife to call 911 and went down to the shore where the man entered, and saw him with his son, both struggling in vain against the rough tide.

"The waves were rag dolling them, but the current was pulling them back out," he said.  "They couldn't manage to get back in.  They were panicked."

An experienced swimmer, Kneisel swam out to the boy, held him under his arm, and slowly swam back in.  Both the boy and his father were exhausted.  By then, an ambulance and the Manchester police arrived.

Harbormaster Bion Pike arrived by boat.  Neither the boy nor his father had sustained injuries.

The history of the Massachusetts Humane Society is an interesting and a largely unknown one, at least to those uninitiated into the history of marine safety.  The society began awarding individuals who’d successfully rescued people from Massachusetts's waters soon after it was founded in 1786 by a group of Boston residents who were concerned about drownings and deaths related to shipwrecks.  They began their life-saving activities when they published procedures on how to attend to a victim of a shipwreck or another water-related accident and equipped the islands off of Massachusetts Bay with shelters, lifeboats, and other life-saving supplies. Today, the group continues their efforts to save lives, by awarding those who save victims of water-related accidents and funding other life-saving organizations.