$36.00 for 365 days
Get Started
You have permission to edit this article.
Edit
Home
SUBSCRIPTIONS
News
Out & About
Living
Opinion
Local Events
Obituaries
Long Ago
Marketplace
Share This
1 of 2 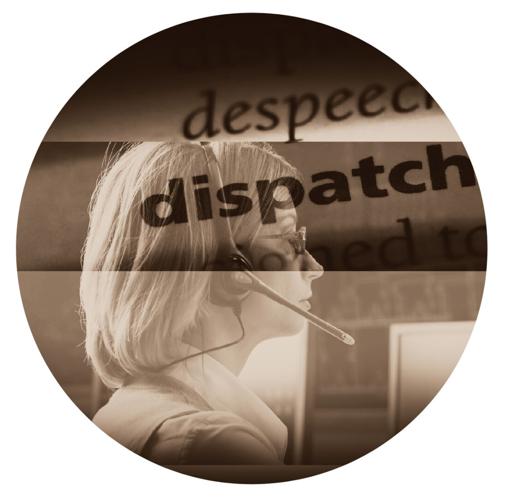 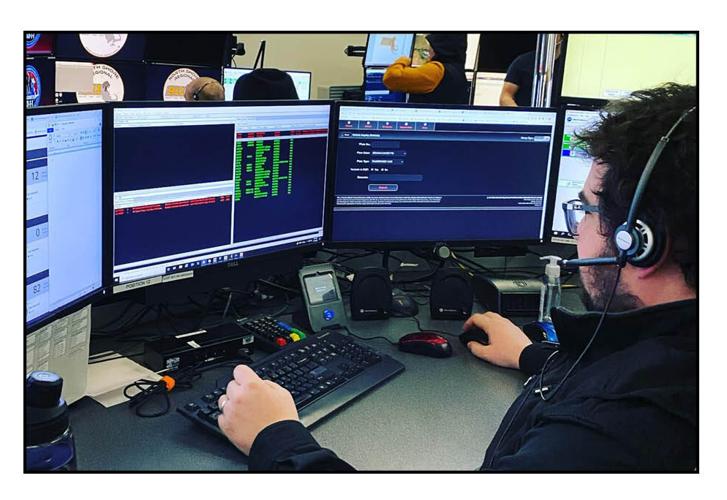 The annual Town Elections are set to take place on Tuesday, May 17 at the Memorial School Gymnasium from 7 a.m. to 8 p.m..  All registered voters are urged to take the time to cast a ballot for the numerous elected positions being chosen and to weigh in on the future of public safety dispatch services for Manchester.  Entry to the elementary school gymnasium is under the Gymnasium sign (portion of the building closest to Summer Street.)

Positions being elected are:

Three Constables each for a three-year term (two incumbents up for re-election (Joseph Aiello and G. David MacDougall) possible write in for the third position)

One member of the Manchester Housing Authority for a five-year term (write in possible, no declared candidate)

Three members of the PLANNING BOARD each for a three-year term (three incumbents seeking re-election – Mary Foley, Ron Mastrogiacomo, and Laura Tenny)

Two members of the BOARD OF SELECTMEN each for a three-year term (one incumbent and two new candidates seeking election -- Catherine Bilotta, Brian Sollosy, and Jeffrey Bodmer-Turner, incumbent)

The other item on the annual election ballot is Question 1 asking voters if they recommend that the Board of Selectmen pursue securing Public Safety Dispatch services through the north Shore Regional 911 center.  The Select Board placed this non-binding question on the ballot to gain maximum voter feedback on the issue before finalizing their decision. The question follows the format and explanatory summary of a state-wide referendum.  On Thursday evening 5/5/22, starting at 7 p.m., the last of five public forums presenting information on the option of boosting in-house dispatch operations or going with the regional center will be held via Zoom.  Here is the actual question, summary and yes or no choice as presented on the ballot:

Question 1:  Do you recommend that the Board of Selectmen pursue securing Public Safety Dispatch services through the North Shore Regional 911 Center, phasing out our local dispatching operations?

Summary:  For the past 18 months the Board of Selectmen have been reviewing options for the delivery of public dispatch services primarily to our Fire/Rescue and Police Departments.  Our current In-House service has deficiencies including antiquated software and limited staffing for handling large incidents or simultaneous incidents.  The Town needs to either bolster its In-House operations by providing two dispatchers 24/7 or seek services through a regional entity.  The State’s North Shore Regional 911 Center has completed a Feasibility Study confirming its ability to provide the necessary equipment and staffing to provide dispatch service to the Town and is offering a no-cost contract through 2029 and renewable through 2039 with the agreement of the Parties.  Under the regional model, the Town will incur the cost of maintaining a receptionist-staffed lobby for 16 hours a day.  Audio/video contact will be available in a secure lobby the rest of the time.  Under the In-House model, dispatchers provide lobby coverage 24 hours a day.

Cost Comparisons for the next seven years: (in today’s dollars)

A NO VOTE means that you support increasing both Operating and Capital costs, as

MBTS 2022 Select Board Race: Hear from the Candidates

On May 17, Manchester voters will consider a slate of candidates who have stepped up to be considered to serve on town boards and committees.  Two of them—the Select Board and the ME School District Committee—are contested races.  This week we meet the three candidates running for two open seats on the Select Board—Cathering Bilotta, Jeff Bodmer-Turner, and Brian Sollosy.