$36.00 for 365 days
Get Started
You are the owner of this article.
Edit Article Add New Article
You have permission to edit this article.
Edit
Home
SUBSCRIPTIONS
News
Opinion
Out and About
Homes
Experts
Obituaries
Calendar
Marketplace
Share This
1 of 5 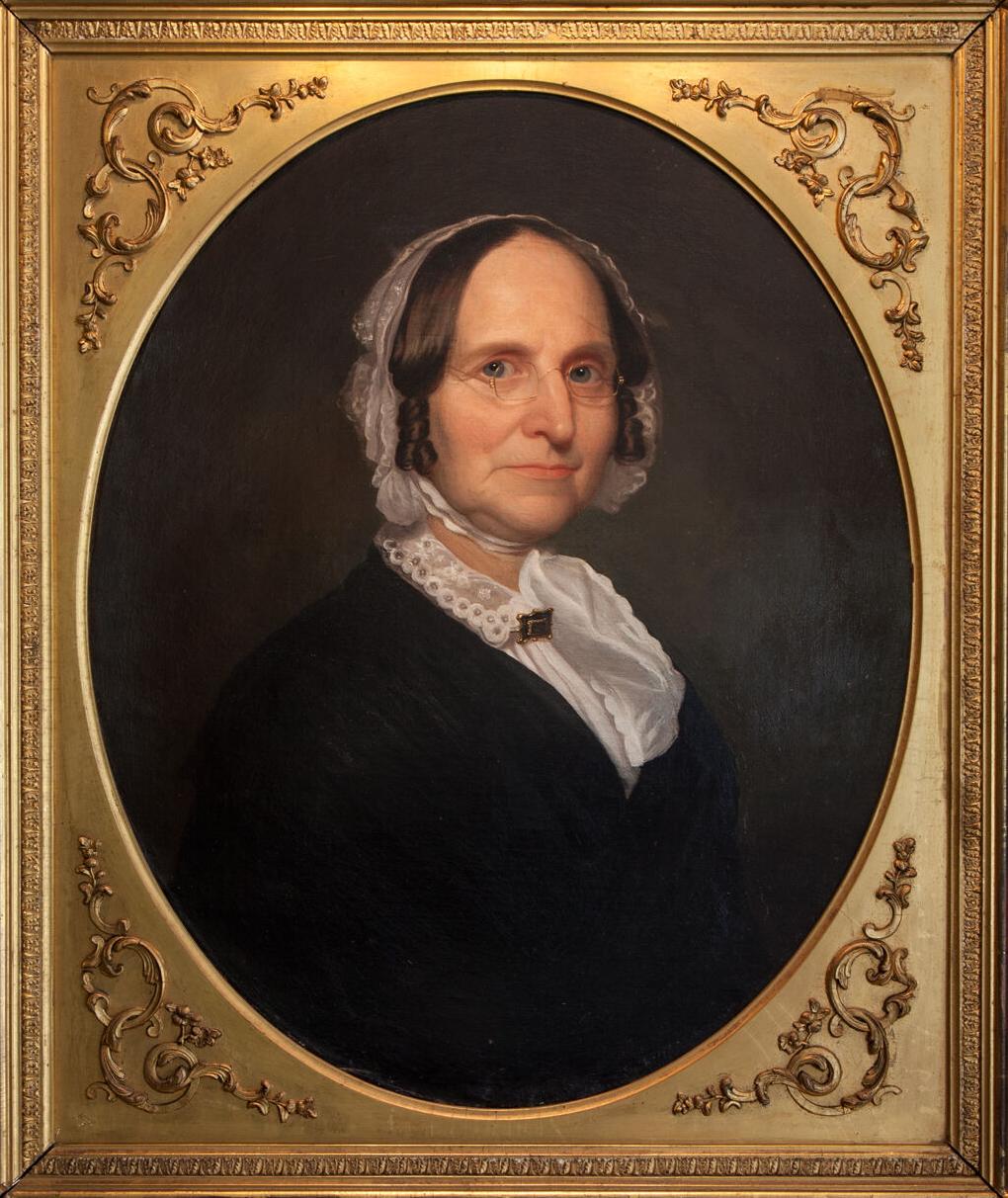 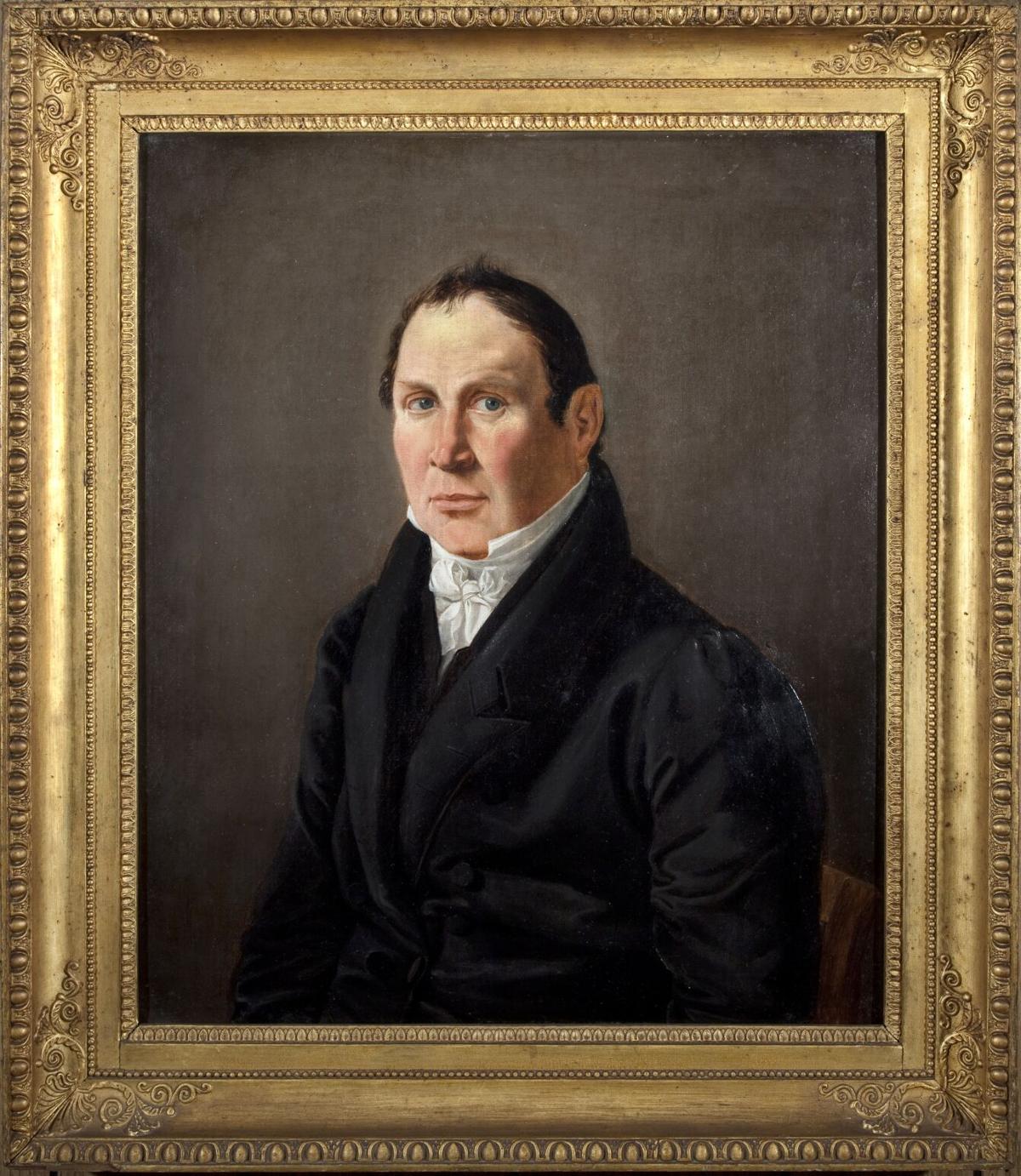 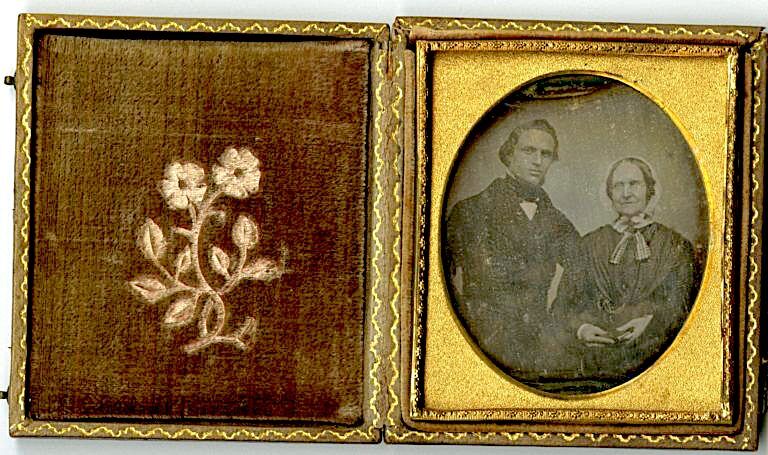 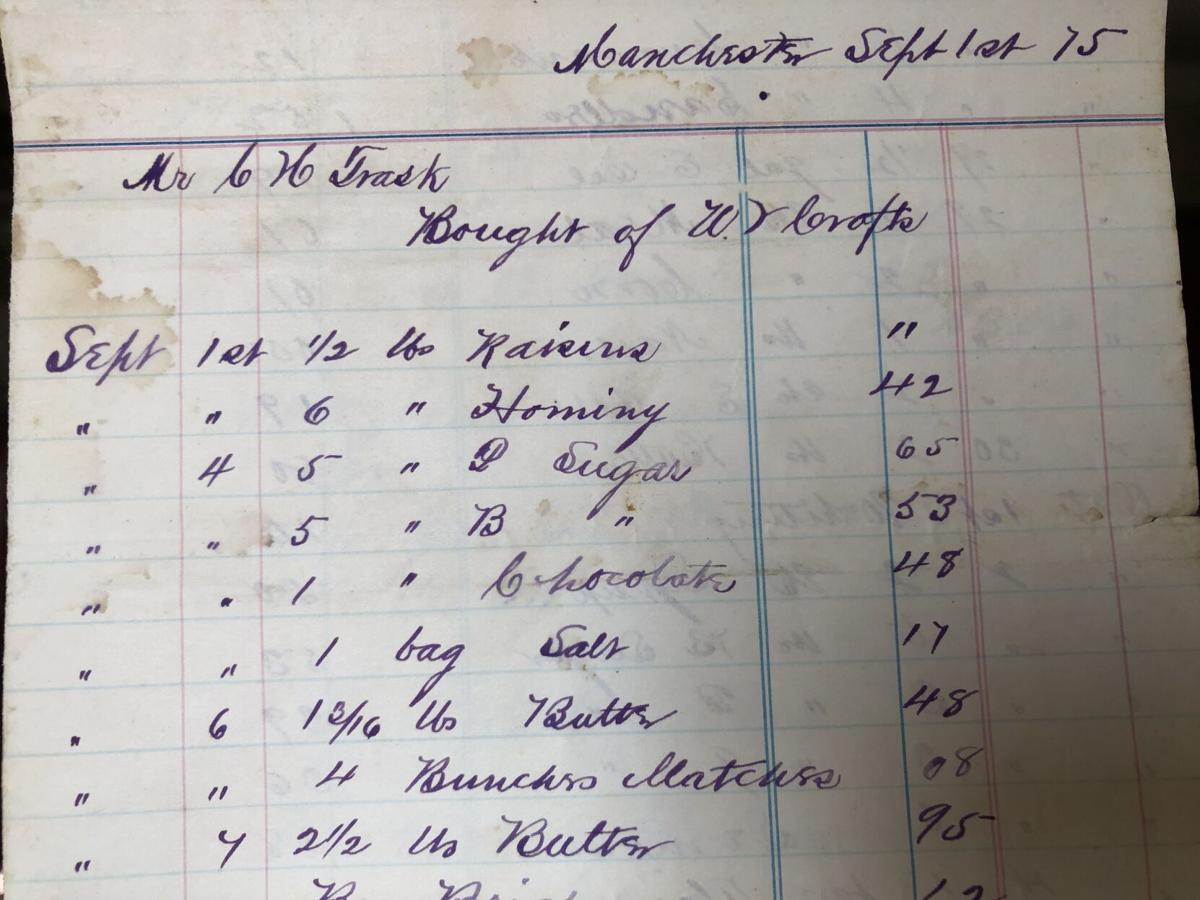 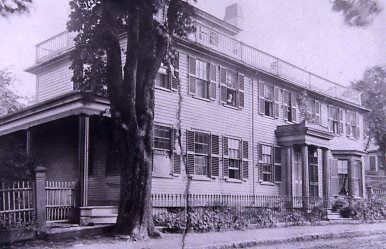 THIS IS A STORY of Abigail Hooper Trask, Manchester’s Bosslady.  A commanding pioneer who defied gender roles and rules of law to become a titan of local industry, Abigail Trask empowered other women to be self-sufficient through education, activism, financial savvy and marital control, nearly a half-century before the women’s rights movement began.

Abigail Hooper was born in Kettle Cove in 1788, post-Revolutionary War New England.  The enterprising Hooper family-owned properties that helped establish the town of Manchester. But when Abby was only six her father and grandmother died during a scarlet fever epidemic. Abby became industrious, and driven.  Diligence was in her blood.

Her family said she carried a masculine mind.  She grew tall and imposing. Strong-willed and self-reliant, she traveled frequently to Gloucester on her own and studied to be a milliner.

After the War of 1812, an uncle sold Abby and her brothers a building on North Street, which she turned into a general store that featured ship supplies.  With more than 50 shipmasters living in Manchester, Hooper’s Goods became an instant success.

With business booming, she purchased and remodeled a two-story house in the center of town.

Her general store expanded into an emporium, selling everything from Abby’s handmade bonnets and homeopathic medicines to condiments and spirits.  Besides the town meeting house on Central Street, 10 Union Street was the place to be.

It’s hard to explain just how extraordinary this was.  At the time, precious few women were permitted to legally own anything, never mind property.  Abigail Hooper was likely one of the first women in the country to start and manage a business in an established town.

How could an unmarried woman, barely in her 20s, dominate a male-dominated culture without a whisper of dissension?

Well, aside from Abby’s intuitive business sense, many of Manchester’s men were at sea. It was not uncommon for a vessel to return with flags at half-mast signaling the death of a crewman, or not return at all.  A small, upstart village like Manchester could ill-afford to lose any citizen—especially one as important as Abby.  The town became so reliant on her store that Abby kept it open every day, even on the Sabbath.

“Nabby,” as her customers called her, was much more than a shopkeeper.  She was a private banker who loaned thousands to businessmen, earning thousands more in interest.  She bartered smartly and could convert British currency to new American money.  She advised doctors and traders, and merchants. She was routinely consulted on political matters when town meeting articles were presented.  She kept open tabs for fishermen’s wives whose husbands had yet to return from sea with pay.  (When loved ones perished, Abby waived the bill.)  To further protect the wives, Abby also acted as their attorney, drafting wills and deeds.

At age 35, Abby married Captain Richard Tink, a foreign trade shipmaster and widowed father of three. Tink was a power in his industry.  His fully rigged St. Petersburg was the largest vessel built in Massachusetts at that time.

But Abby, wary of Richard’s hazardous occupation, made him sign a document before their nuptials stating that the Union Street building and all of its contents would stay in her name forever.  Richard’s children were entitled to none of it.  It’s possibly the first example in American history of a prenuptial agreement—decades before it was common.

The newlyweds welcomed a son, Charles, and Abby persuaded Richard to change his last name to his mother’s maiden name, Trask.  Abby, you see, hated the name Tink—it sounded too much like stink.  And, just like that, the Tinks became the Trasks.

Captain Trask was often gone for months at a time, voyaging from the Gulf Coast to Europe, trading American cotton and Havanan sugar.  For Abby, home life was business as usual.

She cared for the poor.  She taught domestic arts to young ladies at the Trask House.  She also built a widow’s walk in the attic that overlooked the harbor, so when her husband came home to a building bustling with women, he stayed upstairs to gaze at the ocean and kept out of their way.  In 1846, a year after Captain Trask retired from sea, he died from cholera.  He was Manchester’s most notable and wealthy citizen.  All ships in Boston Harbor flew flags at half-mast in his honor.  Abby remained steadfast.

For nearly 40 more years she managed and added to the Trask House, as Manchester evolved from a fishing port to a world-renowned furniture manufactory.  In her twilight, she altered her inventory, too, and joined the Temperance movement.

Abigail Trask died on March 3, 1885.  At 96 years old, she was the oldest and most revered resident in Manchester.  She and Richard are buried together in Union Cemetery on School Street.  Their son, Charles, became a successful investment banker in New York City, and lived to be 81.  Since 1925, the Trask House has been the home of the Manchester Historical Museum. It’s furnished as it was in Abby’s time, with many of the original goods, ledgers and store receipts on display.

Through letters, photographs and gifts, Trask descendants have kept the story of Abigail and Richard alive.  And overlooking it all, with her no-nonsense glare, is the revolutionary proprietress the town called Nabby.

1623 Studios' Timeline: Cape Ann series focuses on interesting areas of local history. Kory Curcuru shares these dispatches with our readers here in The Cricket.  Email him at kory@1623studios.org.

“Nabby” was much more than a shopkeeper.  She was a private banker to businessmen. She bartered smartly, converted British currency to new American money. She advised doctors, traders, and merchants. She was routinely consulted on political matters.

It’s July 6, 1934, the height of the Great Depression.  Magnolia, then a fashionable summer colony,was readying for another weekend of high society. At the sprawling Oceanside Hotel, at the Hodgson Kennard Jewelry Store, Manager Charles Orcutt prepared to open for the season....