$36.00 for 365 days
Get Started
You have permission to edit this article.
Edit
Home
SUBSCRIPTIONS
News
Opinion
Out and About
Homes
Experts
Obituaries
Calendar
Marketplace
Share This
1 of 3 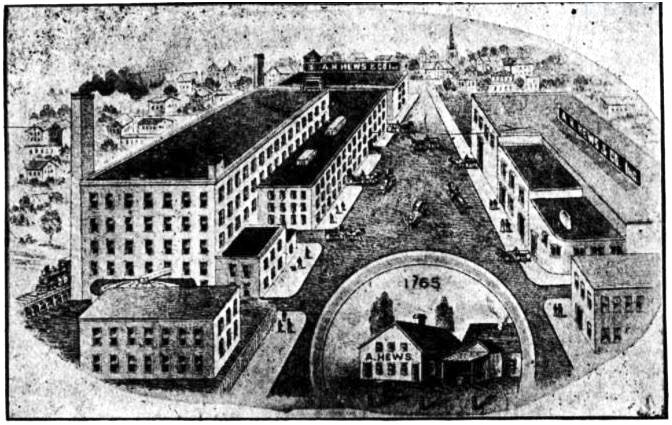 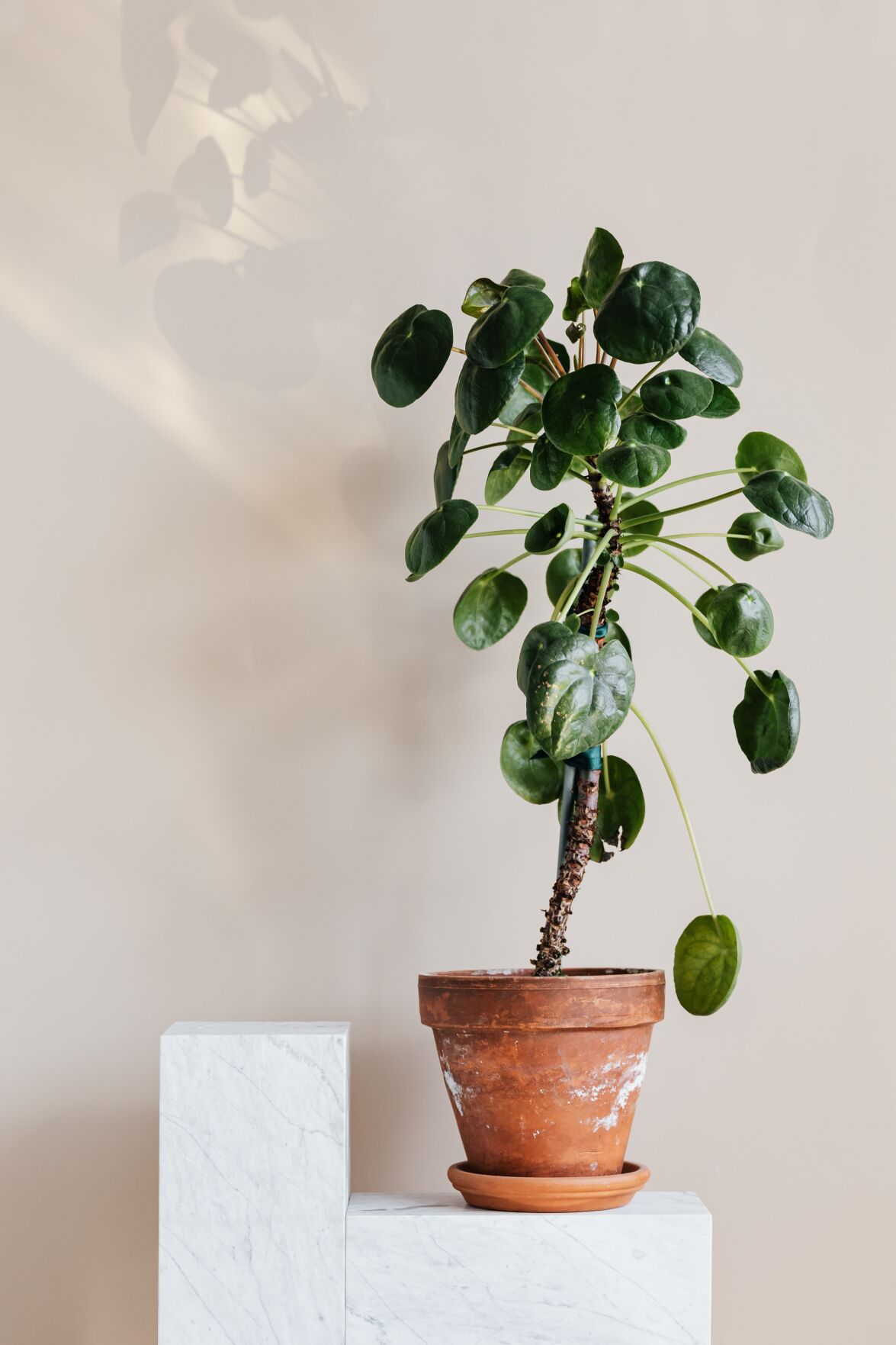 A clay pot is often the solution when we desire a container made of classic material, is durable, reasonably priced, and available in virtually every size and style.  Clay pots have been around for a long time, and still serve us well.

Some local history may be of interest. The first brick kiln in New England was in Salem in 1629, and parts of early Boston and elsewhere were built from this locally made clay brick.  Clay pits were an invaluable asset for their production.

The A. H. Hews Company, a brick works founded in Weston in 1765, began by hauling its clay by wagons from pits in North Cambridge. As the demand for bricks waned, however, they became more of a pottery.  In 1871, Hews moved to Cambridge to be nearer the pits and for better access to the railroad.

This was the time of the Victorians, and the new fashion was to display garden pots in the parlor.  Hews continued to grow as a maker and purveyor of all sorts of red clay products—from flower pots to dishware to cuspidors—but they increasingly focused on the lucrative market niche of flower pots.

A big breakthrough occurred in 1888, when Hews introduced the flat-collared and completely stackable pots as we know them today.  They were a sensation, and both these standard as well as decorative pots of all sorts became their most popular items.

By 1905 Hews was the largest producer of flower pots in America, producing more than 16 million in that year alone.  These were shipped all over the country and the world. By this time the Hews family had owned the company for 140 years.

Change is a constant, however.  Following World War II, plastic pots began to replace clay pots in popularity.  They’re sharp-edged when broken and hard to recycle, but they’re also inexpensive and lighter in weight.  And some credit the hanging versions as saviors of a struggling macramé industry.

But clay pots persist.  Even if shattered they remain useful, improving drainage when the shards are placed in the bottom of another. And it’s rare when one can say that something that’s broken still works just fine!

Norm Weeks is a member of the North Shore Horticultural Society.

A brand-new TV show with a local hook is catching more than a little buzz.  Farmhouse Fixer debuted nationally March 3rd at 9.00 p.m. on HGTV.  The show stars Essex resident Jonathan Knight who pulls his passion for renovating New England farmhouses on to the small screen with lots of chemistry from his collaborator and friend, interior designer Kristina Crestin.

The pretty yellow house just before the bridge on Harbor Street was built in 1771. In 1725 the land belonged to shoreman Nathaniel Marsters. His family is traced back in town to the early 1650s. Nathaniel granted the town a path past his house to what we know as Tuck’s Point.

AT HOME NOW | Some Impractical Advice

It’s January, and what should we be doing with our homes? Oh let’s see… checking our weather stripping, analyzing our heat loss, watching for ice damns. Ugh… such drudgery. Me? Cozy, cozy, cozy! That’s all I want. Wake-me-when-its-over cozy.

The Making of Manchester and America: The Hooper-Tappan House

This is the first of a series about historic homes and families of Manchester-by-the-Sea who helped to shape our community and nation. The Federal-style house at 39 Central Street has an interesting history, starting with its construction in 1805 as a home for Capt. William Hooper Jr., 34, and his family.

Every family has their favorite holiday specials.  Ours was A Charlie Brown Christmas, and this year it feels more poignant than ever. Here’s Charlie Brown talking to Linus: “I think there must be something wrong with me, Linus.  Christmas is coming, but I'm not happy.  I don't feel the way I'm supposed to feel.”

See you later 2020.  It’s so nice to see you go, that I almost feel bad.  I was on an elevator once when someone brought on an ancient service dog that looked so sweet as he entered, but that made my eyes water by farting his way up to his floor.  As he was being led out, he looked up at me as if to say, “Sorry lady, I’m just doing what I do.”