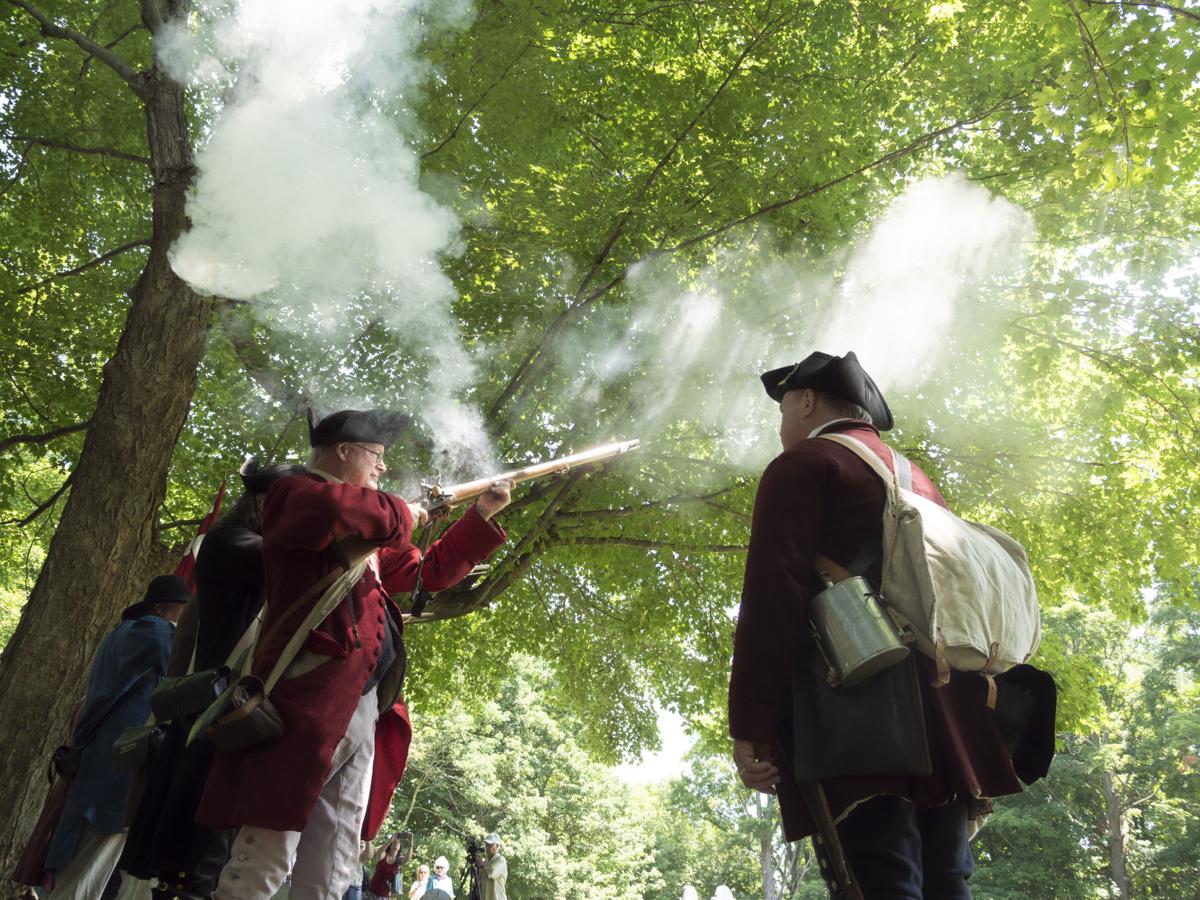 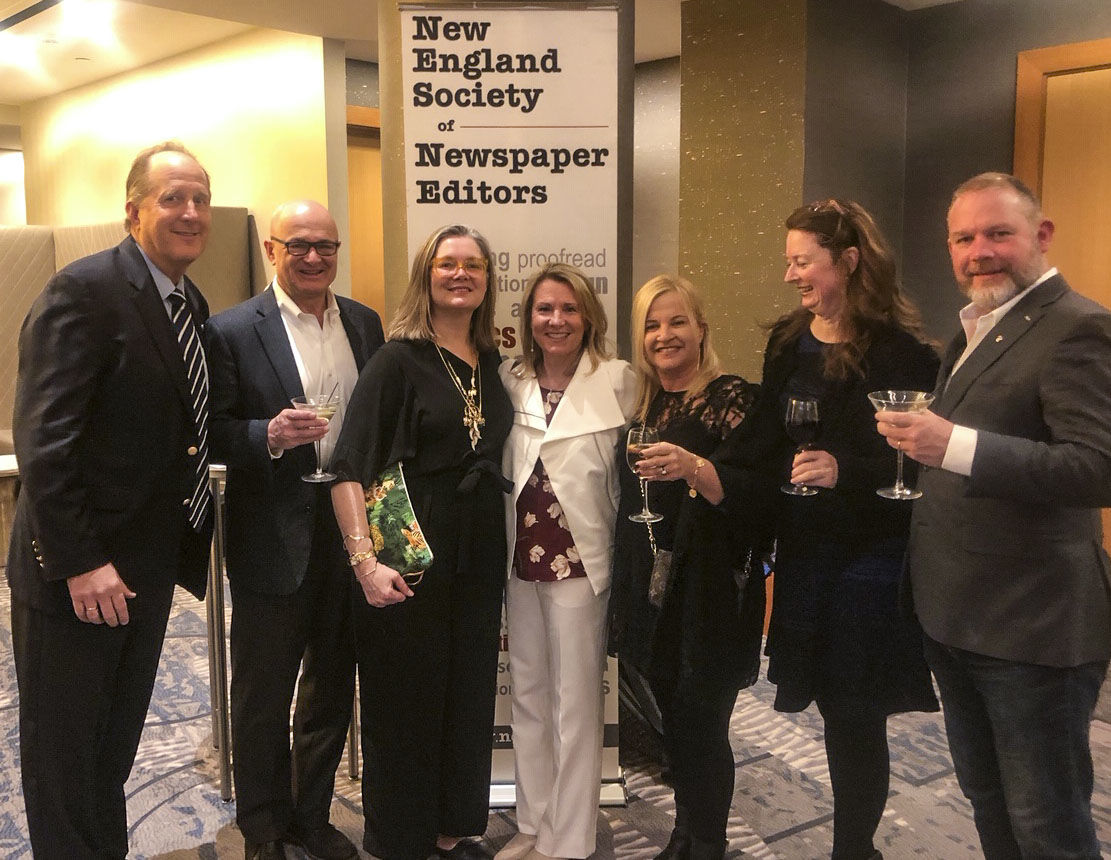 The little engine that could! The Manchester Cricket team at the New England Newspaper Association 2020 Awards Gala, where the paper took home three awards for design, photography and general website excellence.

In its nearly 132-year history, this is the first time the paper has been recognized by its newspaper peers.  Weekly and small daily newspapers in five circulation categories competed for prizes and there were more than 3,000 entries this year.  The consideration period for this year ran from August 1, 2018 to July 31, 2019.

Notably, the Cricket’s award for “Best Website”, was a general excellence category for awards, which means the paper’s website was considered against all newspapers in the competition, not just weeklies in a specific size category in the six New England states.  TheCricket.com (Christy King, digital director and Editor Erika Brown) took third place for digital excellence, just after the Vineyard Gazette in Martha’s Vineyard.

The Cricket won third place for “Best Front Page” for its 4th of July edition, featuring the holiday parade in Manchester, an exhibit of veterans’ memorabilia at the Manchester Historical Museum and a feature by Kris McGinn Straub on Alprilla Farms in Essex.

“Being recognized was icing on the cake of a very busy year,” said Brown.  “More than anything, it was exciting just to be in the mix with other newspapers throughout New England that are doing really creative things and being important contributors to their communities.”